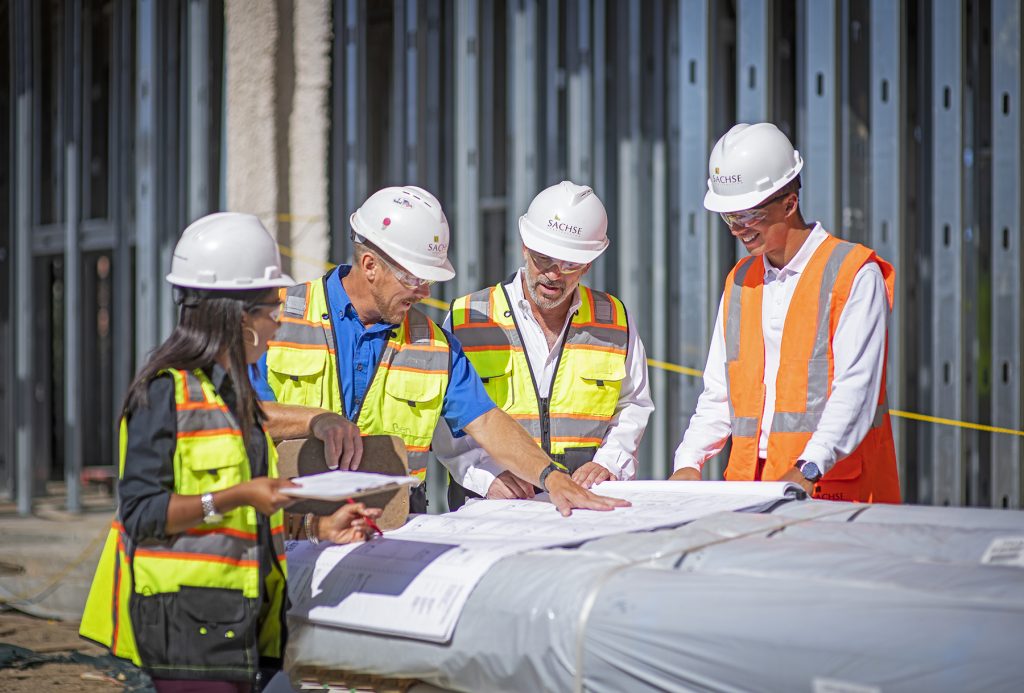 The Louis Vuitton store at the Somerset Collection in Troy will unveil its newly expanded space on Friday, Oct. 15, which will feature women’s and men’s ready-to-wear, watches and jewelry, and a VIP room. The new space will join added selections of

The synagogue with colorful windows in Detroit’s Capitol Park neighborhood is expected to get a big renovation. The Isaac Agree Downtown Synagogue at 1445-1457 Griswold St. is targeted for an overhaul to every floor, including opening up the first-floor

Fashion brand Faherty is taking its physical retail business on vacation. Prior to 2020 the company, which was founded back in 2012, had 14 stores concentrated in major cities such as Boston, San Francisco, Chicago, along with multiple New York City

The days of poorly lit dispensaries with dusty shelves stocked with rolling papers, tie-dyed T-shirts and patchouli incense are over. The new 21st-century cannabis boutiques are taking a page from lifestyle aspirational brands, such as RH and Tiffany & 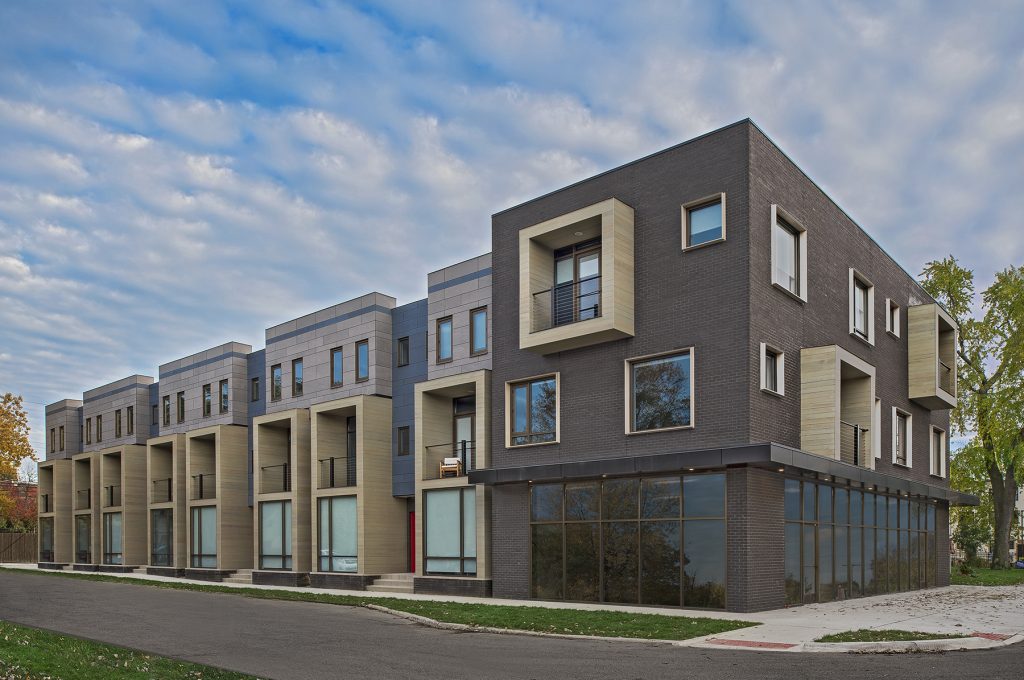 For the first time in a while, Detroit is seeing a lot of new construction instead of rehabs or demolition. But in many cases, these buildings tend to look fairly similar. Whether among Corktown’s turn-of-the-century Victorian homes, nestled between the 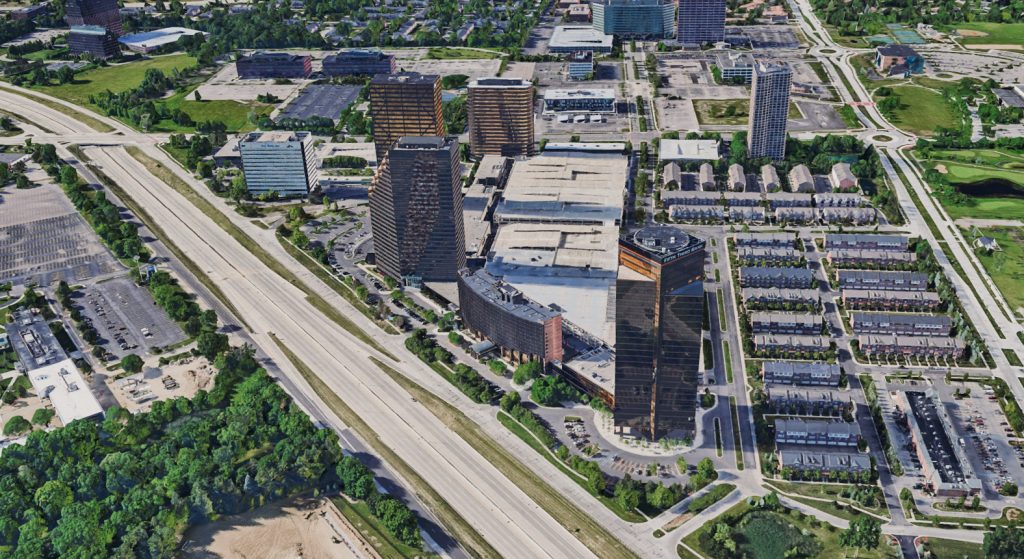