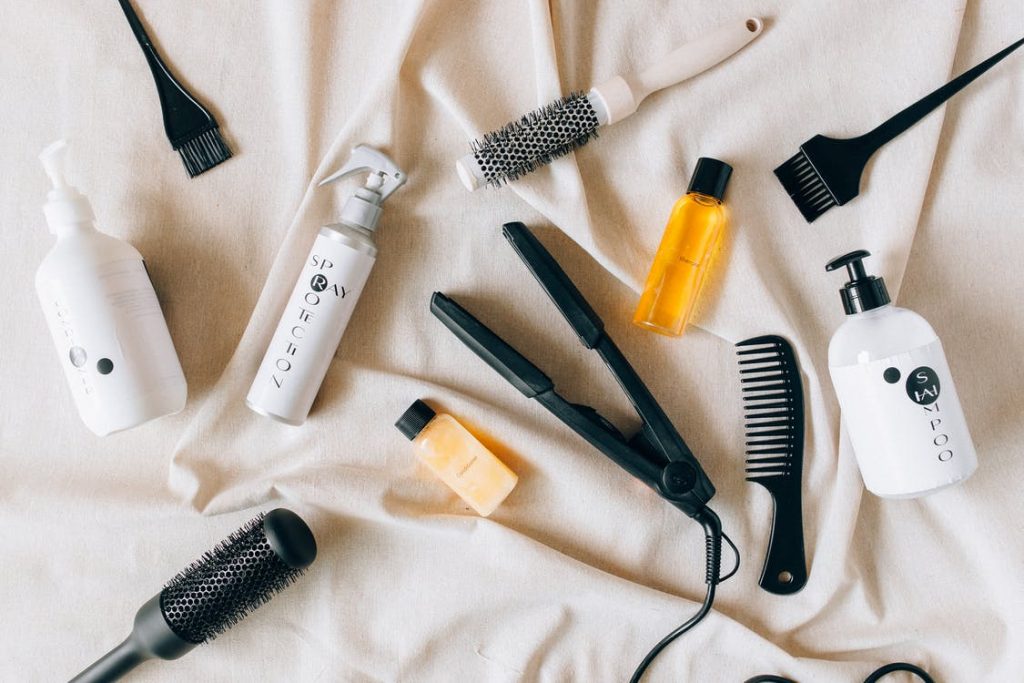 Hair coloring brand Madison Reed plans to end the year with about 80 retail stores across the country. First known for at-home coloring kits, the company is planning to grow full-service salon and retail stores in the next couple of years. Madison Reed, which 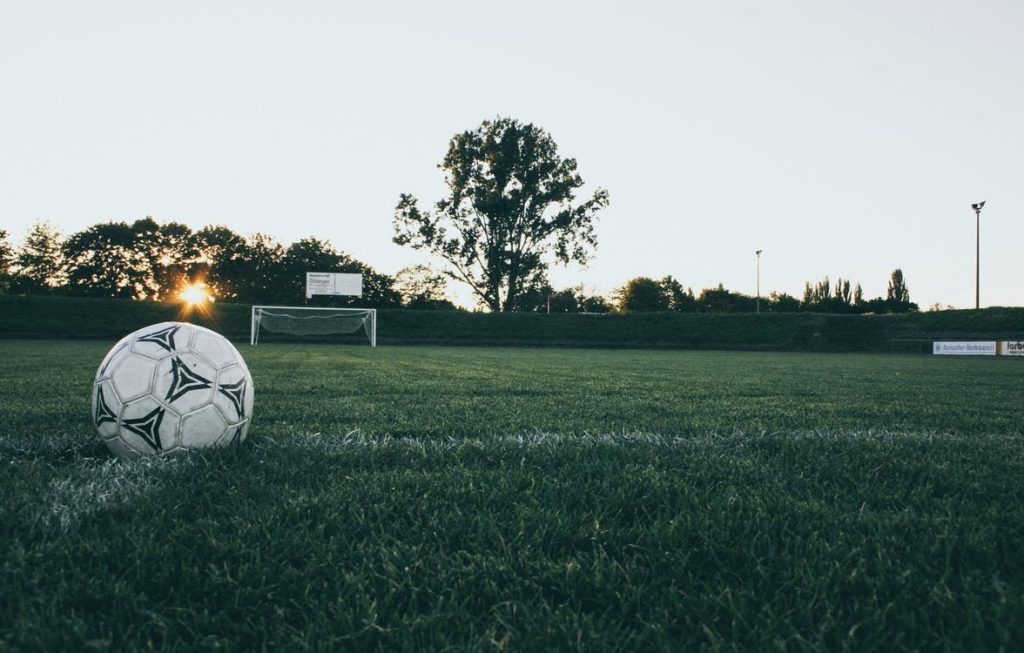 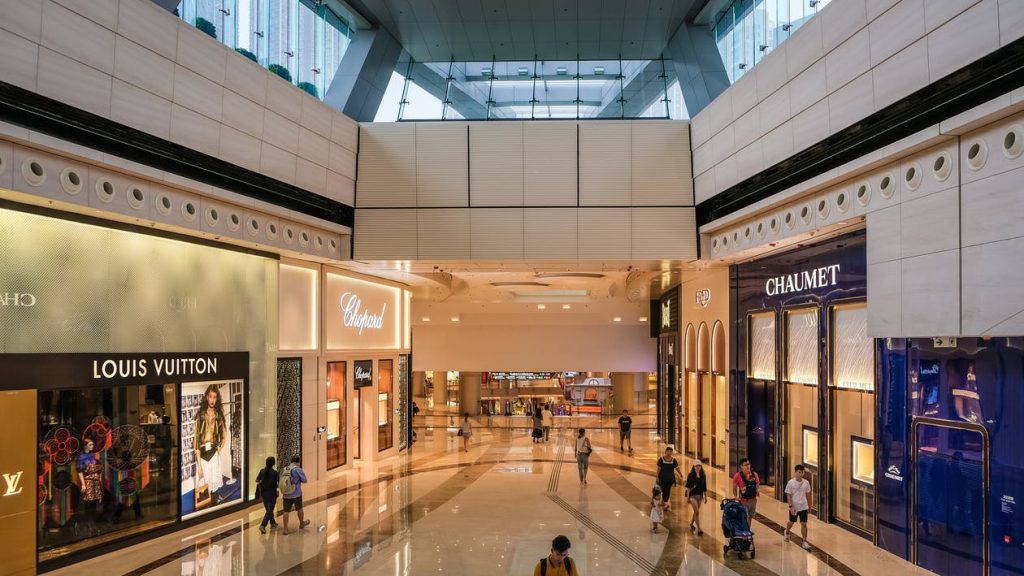 Books + Folk, a collaboration between the Folk market in Detroit’s historic Corktown, the local coffee consultant and roastery Caffeehaus, and Assouline books, will host its grand opening today in the Somerset Collection South on the second floor near the

Before the May 25, 2022 grand opening of Amazon Style — the retailer’s initial venture into fashion brick-and-mortar retail — some thought the Los Angeles space at the Americana at Brand would be dominated by technology and devoid of human Edouard Ambelouis, an Hermès leatherworker, stands squinting at a tiny seam along the top handle of the leather handbag occupying his work station. He then re-stitches it with a precision gained from 16 years spent returning worn and well-loved pieces to

For many consumers, the metaverse is a vaguely futuristic concept, perhaps just now catching their attention. Retailers, however, can’t afford to be that relaxed about the metaverse. It is speeding our way and by the time the holiday shopping season rolls 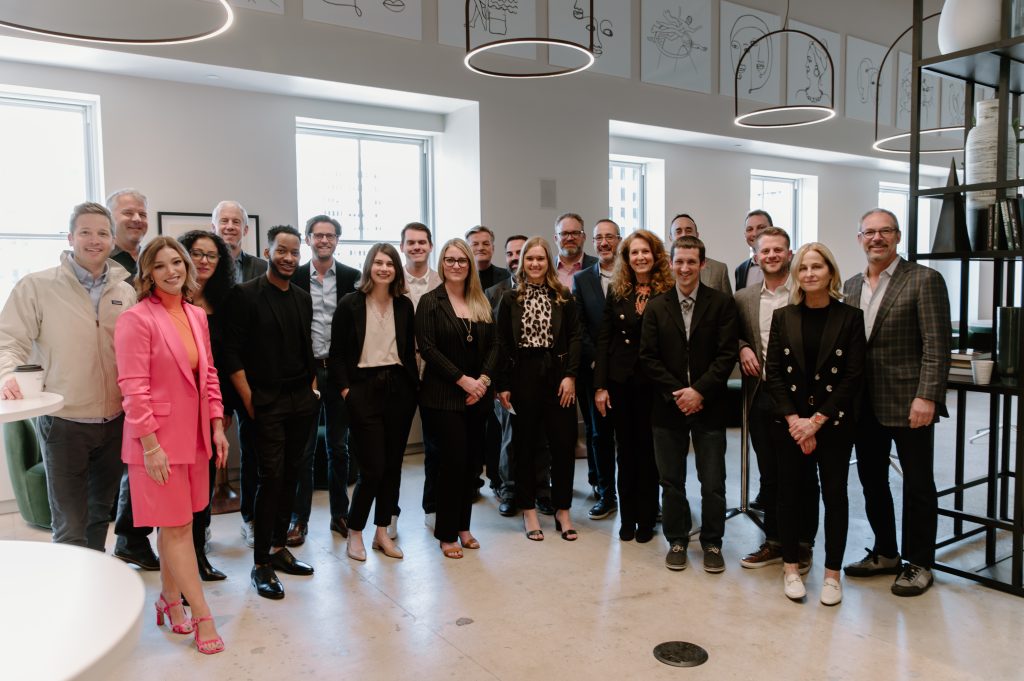 Detroit-based Sachse Construction recently hosted its 2022 New York Retail Summit at Rockefeller Center. The event covered a range of topics including pop-ups, the new retailer and landlord relationships and how experiential shopping is shaping the future of

Gucci is opening a store in Detroit. A spokesperson for the luxury retailer, which is headquartered in Italy and owned by fashion conglomerate Kering Group, confirmed the store will open this summer but would not give the location. The spokesperson said