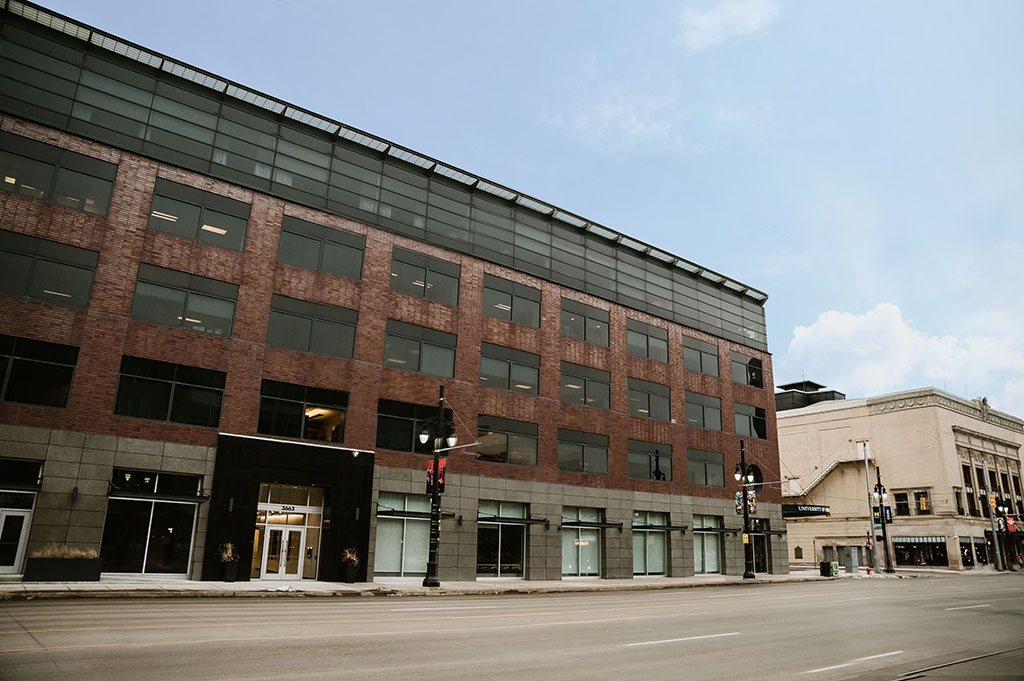 A prominent construction firm and development company are moving from downtown Detroit to the city’s Midtown neighborhood.

Sachse Construction CEO Todd Sachse said the move is spurred by efficiency and company growth, noting that the firm started looking for new space two years ago and is moving in Sept. 28.

In their previous 25,000-square-foot headquarters at the Dan Gilbert-owned building at 1528 Woodward Ave., the companies were spread across five floors, whereas in the new building, they take just one, Sachse said.

“It’s going to be a very different environment,” Sachse said, adding that construction began in January and was paused for a couple of months due to the COVID-19 pandemic that halted most nonessential commercial real estate construction in Michigan.

He declined to reveal the cost of the buildout, on which Sachse Construction was the contractor and Detroit-based Neumann/Smith Architecture was the project architect.

CoStar says the approximately 165,000-square-foot building leases for $20 per square foot per year.