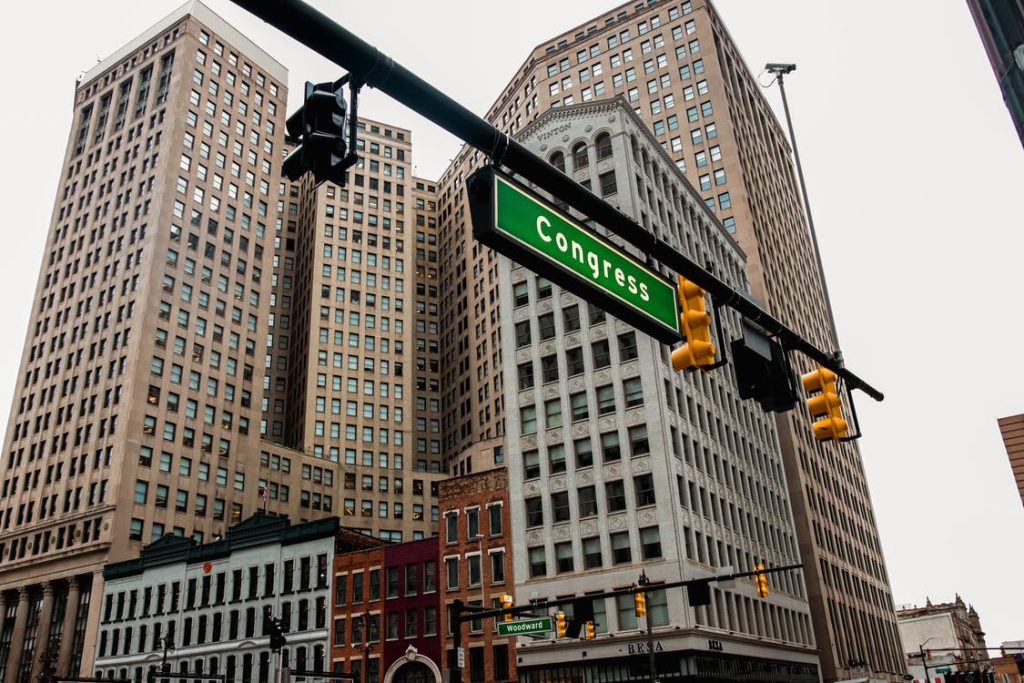 DETROIT – The ongoing redevelopment at Detroit’s former Hudson’s store site has entered a new phase — and we’re getting a look at what the interior of the building will look like once it’s finished. Bedrock released the first renderings of 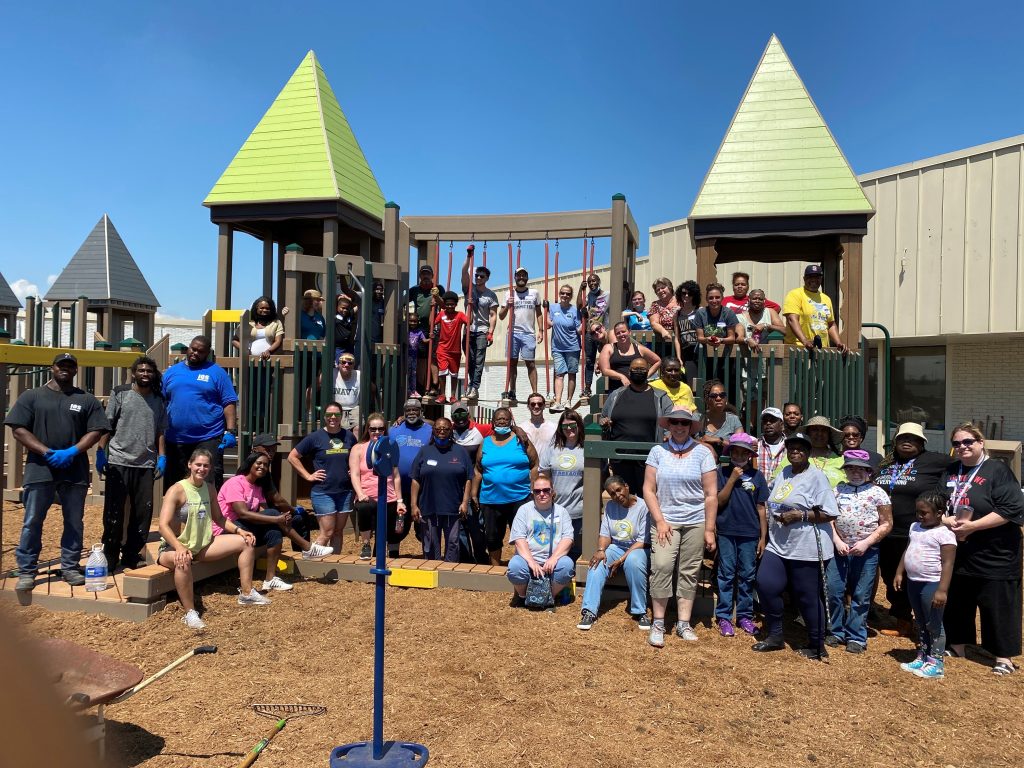 Detroit-based Sachse Construction was awarded for performing some of the construction industry’s best charitable work in 2021. The group received the AGC in the Community award for its donation of services to help build the Academy of Warren Playground 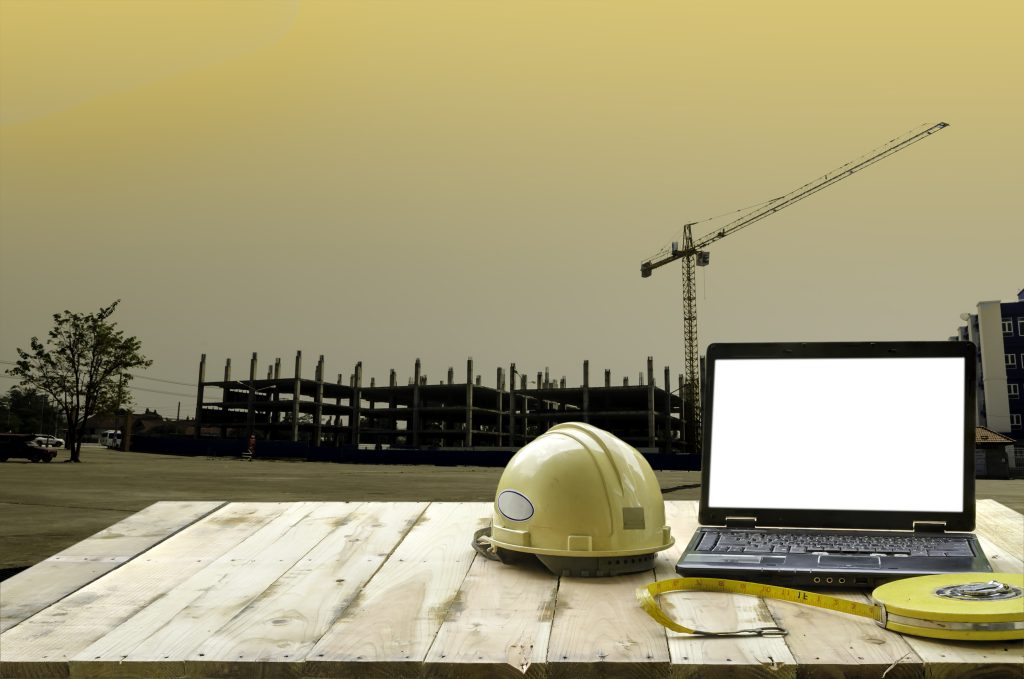 Challenges for the future of Construction The Construction Industry is in a phase of transformation. Deloitte, in a recent trends report, defined rising material costs, decreased productivity due to labour shortages and further regulatory and safety burdens

Coronavirus variants are still surging across the state and nation, although in contrast to the early months of the pandemic nearly two years ago, construction activity in Detroit is not at a full stop and multiple projects are moving forward. Below are 10 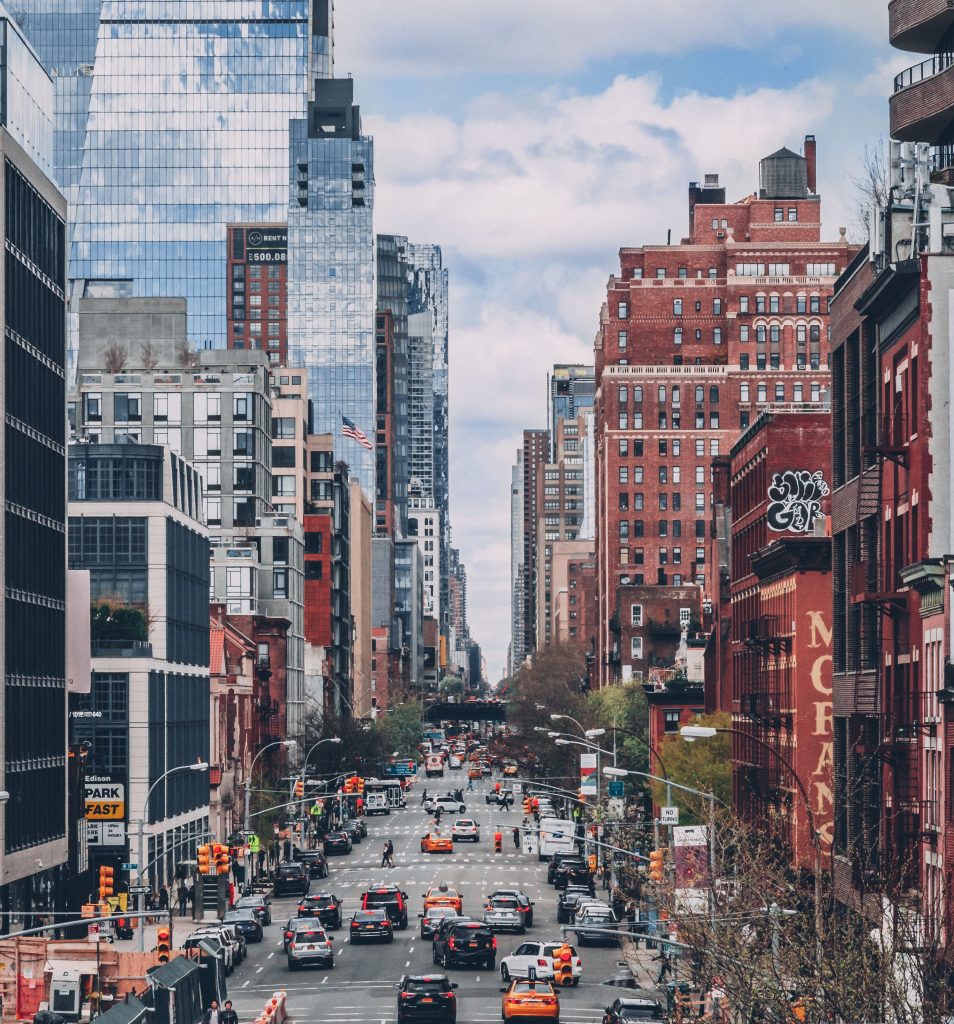 Masonry is having a moment. Perhaps it’s a symptom of glass tower fatigue, perhaps it can be attributed to a desire for a building material that has warmth and texture. Or maybe it’s the hard pull of nostalgia. Around the city, in TriBeCa, Chelsea, 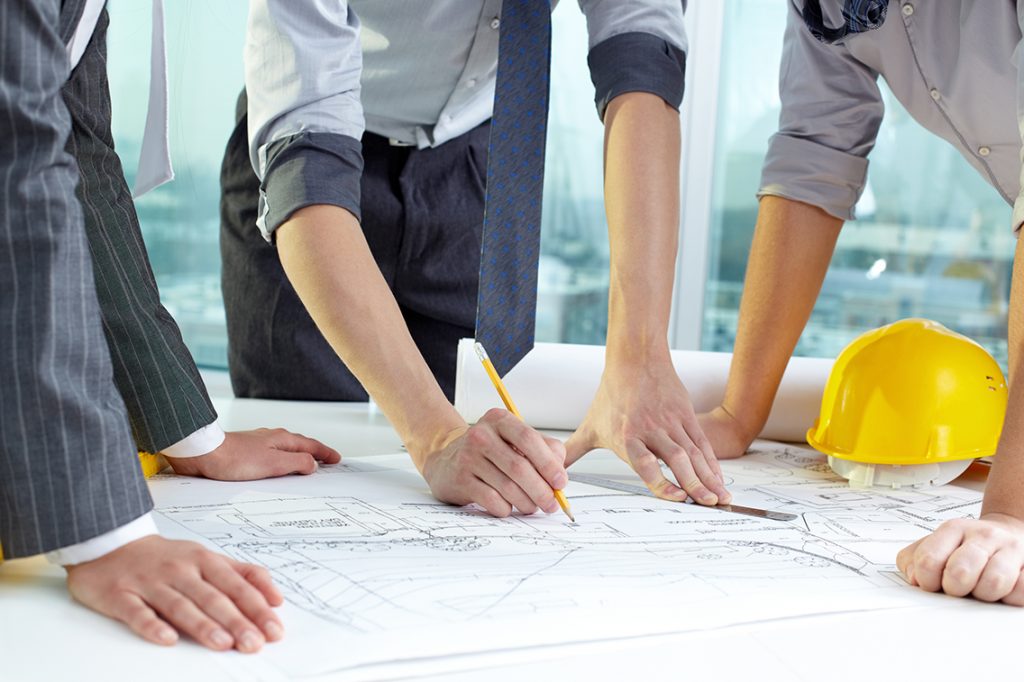 When researchers at FMI Corporation first looked at design-build utilization in 2018, the news confirmed what many in the industry knew first-hand, design-build wasn’t an “alternative delivery process” anymore. New market analysis

The synagogue with colorful windows in Detroit’s Capitol Park neighborhood is expected to get a big renovation. The Isaac Agree Downtown Synagogue at 1445-1457 Griswold St. is targeted for an overhaul to every floor, including opening up the first-floor