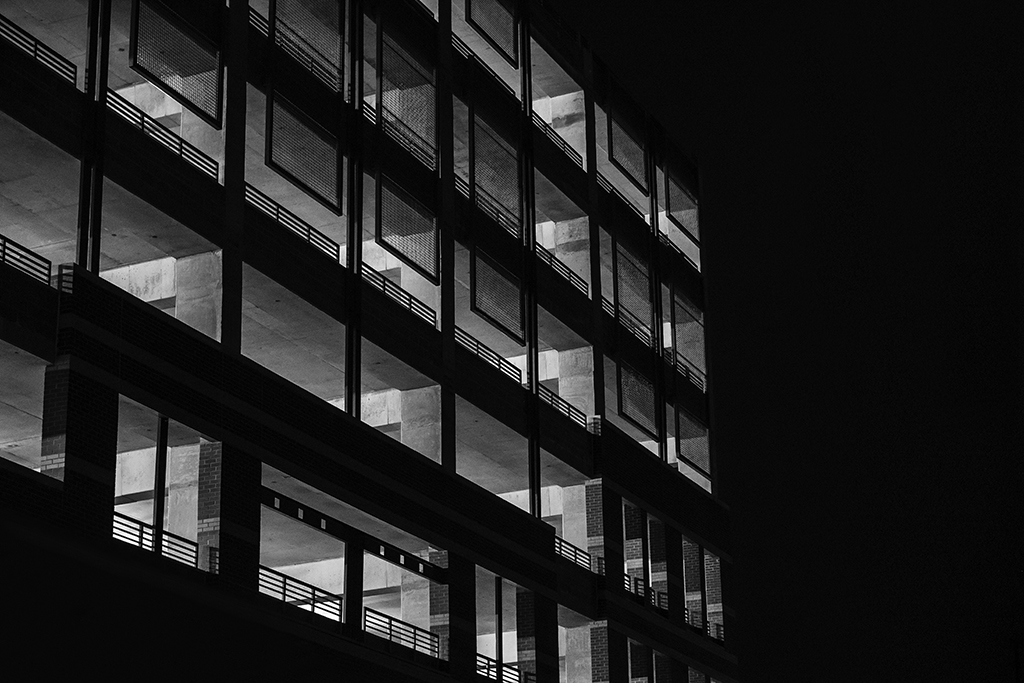 A new 580-space parking deck on a large development site has received a green light from the Detroit Historic District Commission as the city seriously considers a lease for about 100,000 square feet for several departments at the project site.

The deck, which would be part of the development generally referred to as South of Mack Avenue, would have six levels of above-grade parking but “visually appear” like a five-story deck, according to commission briefing documents.

In addition, the city is mulling an office space and parking deal over 10 years for several departments, including parks, transportation, health, general services and Detroit Employment Solutions Corp., according to a source familiar with the matter. They would move into existing buildings on the SoMA site from other locations around the city.

“The city is always looking at ways to more efficiently address its space needs,” David Massaron, the city’s COO, said in a statement to Crain’s. “While we won’t comment on a specific option, any such lease would first need to be approved by City Council.”

It starts at $18.50 per square foot and increases incrementally every year for 10 years, and includes parking for at least some employees at the rate of $165 per space per month, the source said.

The development cost for the deck was not revealed in a Historic District Commission document, and the developer behind the SoMA project declined to disclose a construction cost or time frame to start or complete it.

The median parking structure cost for the Detroit market is $20,634 per space, according to Kalamazoo-based Carl Walker Inc., a parking consultant that was acquired by WGI last year. At that rate, it’s an $11.97 million project, not including the cost of the four to six commercial spaces that are expected as part of the development immediately east of the Wayne State University Bonstelle Theater.

Plans from a year ago presented to the Brush Park Community Development Corp. say that seven stories of residential space above are possible in the future.

“We have a little further to go in the approval process” for the deck, Adam Nyman, of Birmingham-based Professional Property Management Co. of Michigan, said in an email.

He and his father, George Nyman, have been working for several years on the SoMA project, which consists of about 7 acres of property spanning about two blocks immediately east of Woodward Avenue and south of Mack.

Detroit-based Neumann/Smith Architecture is working on the SoMA project, while Southfield-based Rich & Associates also consulted on the parking deck.