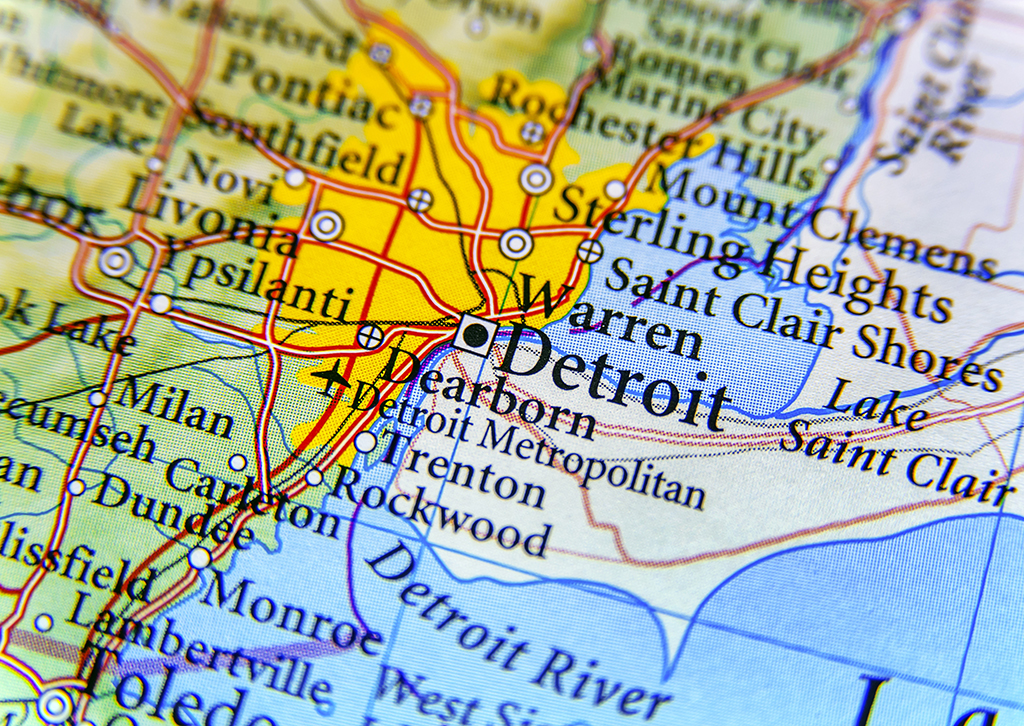 Sixty apartments and 5,000 square feet of retail are planned to rise in a four-story development near Michigan Central Station.

The project being led by Detroit-based developer Woodborn Partners LLC is expected to cost $16 million, with construction beginning later this year and finishing in late 2020, according to a news release from Mayor Mike Duggan’s office Tuesday morning. It’s also expected to include 40 parking spaces.

In June, the city released a request for proposals to redevelop the vacant site at Bagley Avenue and 16th Street with at least 20 residential units, 20 percent of which would have to be affordable to those making 80 percent or lower ($38,000) of the area median income.

The property, which is approximately 0.675 acres at 2420 Bagley Ave., sits in the shadow of the vacant train station, which Ford Motor Co. is redeveloping as part of a $740 million Corktown neighborhood campus for autonomous and electric vehicles, and adjacent to community staple Honey Bee Market.

“We look forward to creating a development that will be truly exceptional and reflective of the vibrant legacy of Hubbard Richard, Mexicantown and the entire Southwest,” Clifford Brown, managing partner of Woodborn, said in a news release. “This is one more brick in building upon what are already strong neighborhoods and communities.”

Brown said the number of studio, one- and two-bedroom units has not yet been determined. Neither have their average sizes or rents, he said.
The lot at Bagely and 16th streets is identified as part of the city of Detroit’s Strategic Neighborhood Fund planning area.

The property was being marketed by Detroit-based brokerage Summit Commercial LLC; the asking price was $440,000.

Detroit-based Sachse Construction and Development Co. LLC is the contractor on the project, while the Detroit office of Gensler is the architect.

Woodborn was the lead developer on The Coe project in the West Village neighborhood and was one of the developers behind The Scott at Brush Park, a 199-unit apartment development at Woodward Avenue and Erskine Street. The company is also involved with the Pullman Parc development, as well as the redevelopment of the former Brewster-Douglass housing projects site. 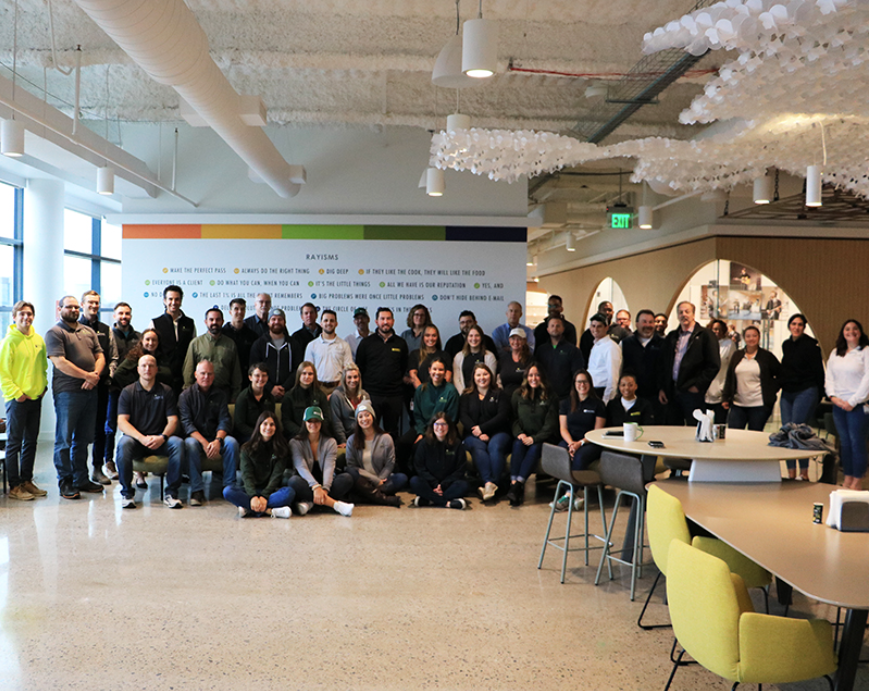