DOUBLING DOWN ON DINING SPACE

The project began mere days before the State of Michigan’s stay-at-home orders were placed, causing a temporary suspension of construction activities, and later, material order delays. While setbacks such as these were unavoidable during that time, the team was later able to maintain schedule by holding pre-inspection walkthroughs with the Authority Having Jurisdiction, or AHJ, to identify potential issues that would potentially impact the timeline of the project.

While staking anchor bolts, the team discovered the existing building pad was off-square by a few inches. They set to work with the Architect-Engineer to reconfigure the columns and anchor bolt locations, ensuring each item was square, sturdy, and properly installed.

In the end, the team completed the WSU Towers Hall Café addition, which more than doubled the size of the dining area in order to accommodate additional students for socializing and study time. 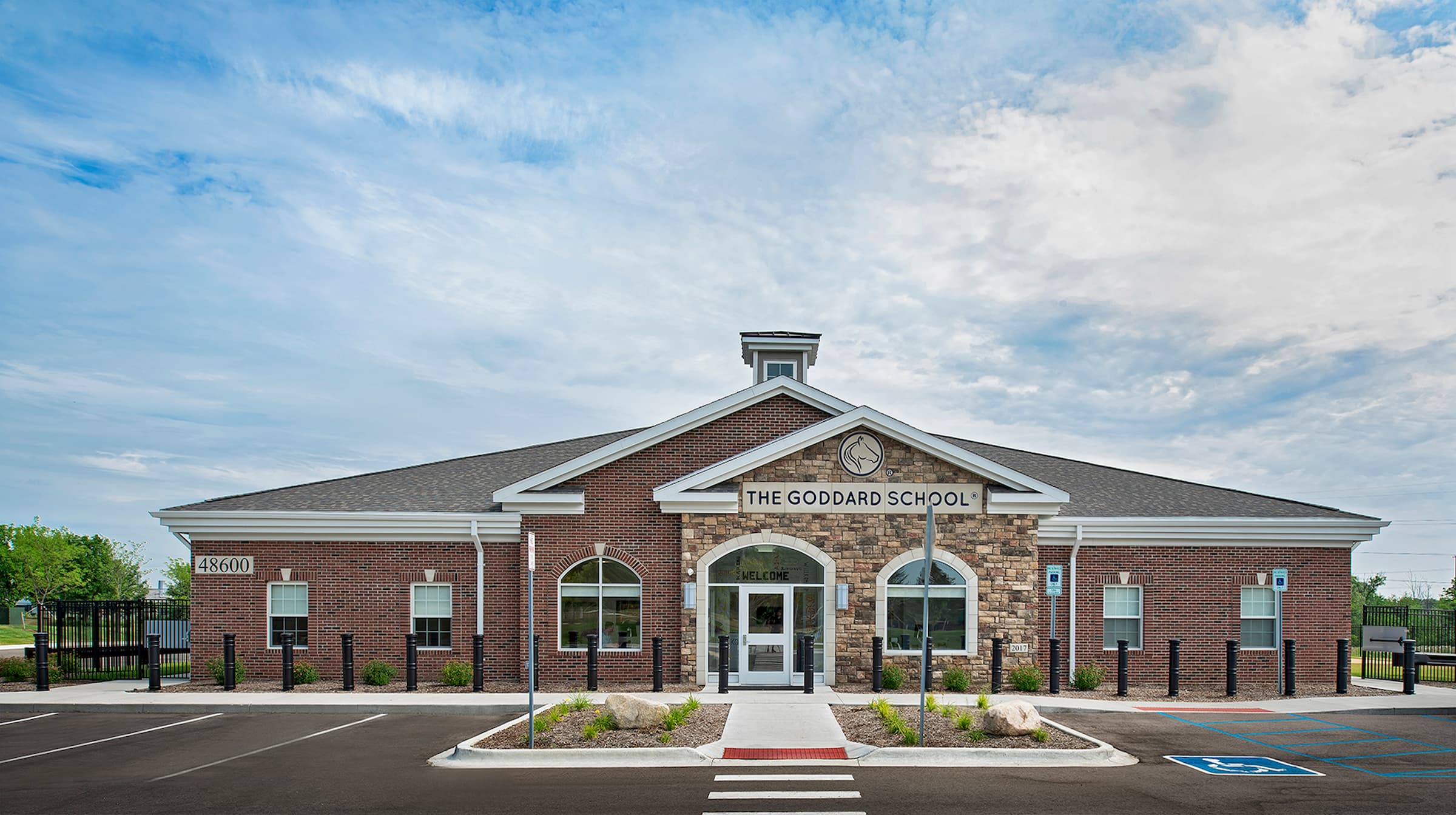 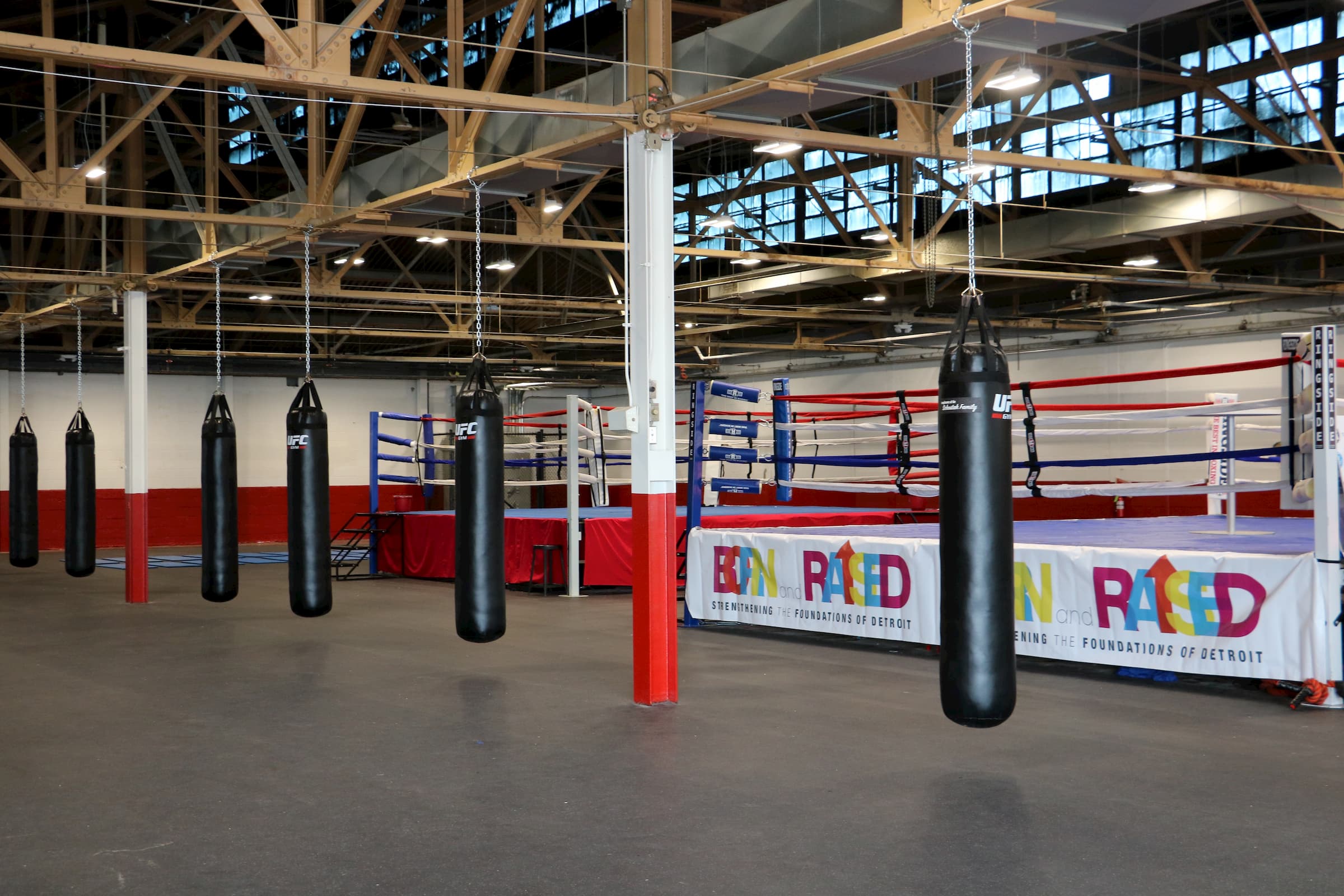 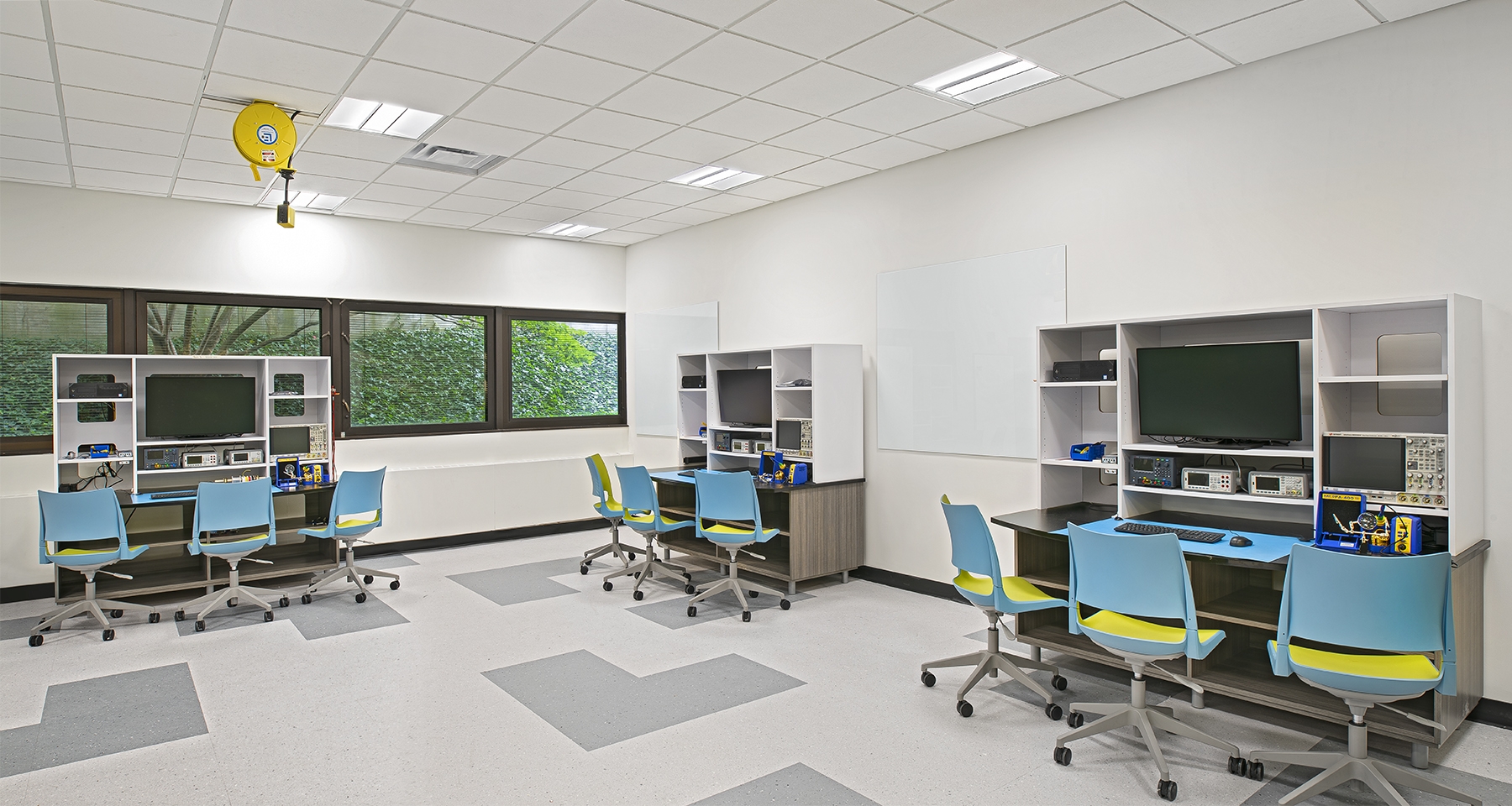 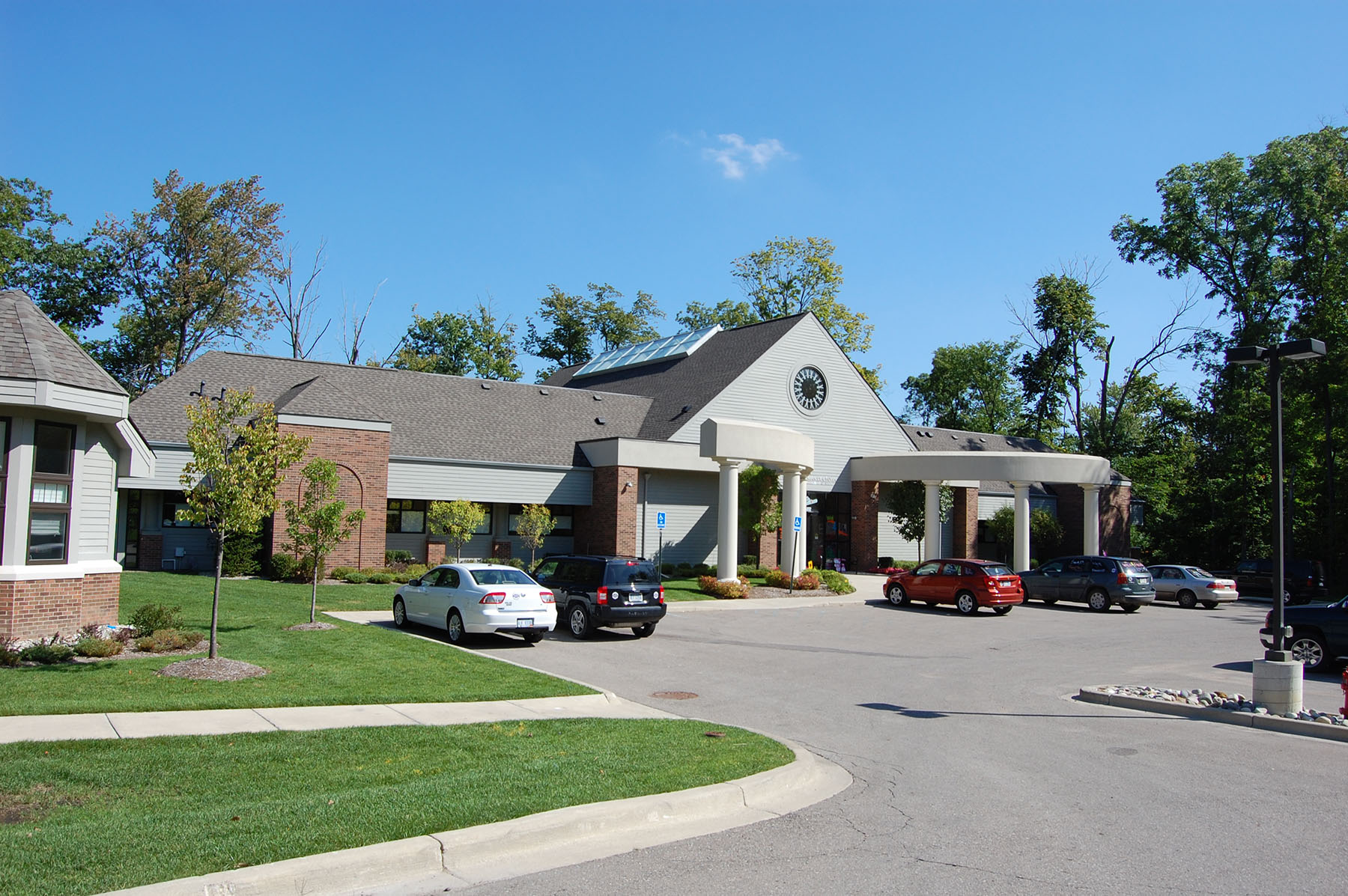