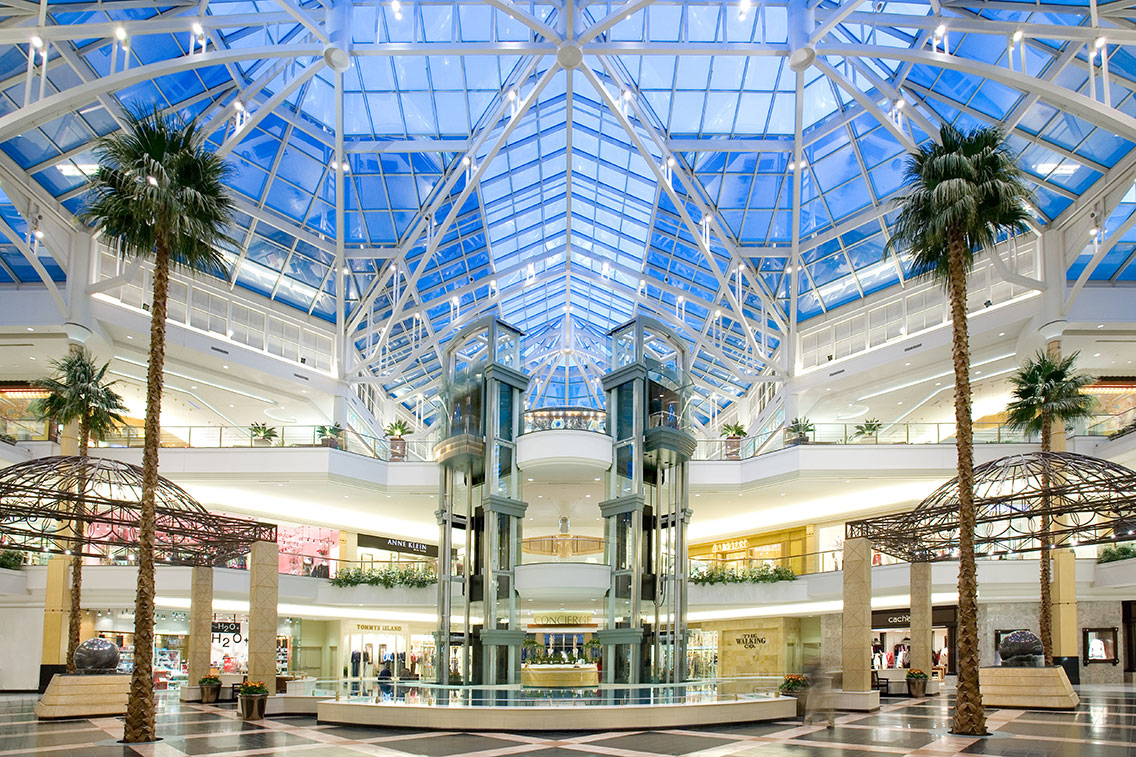 Tenants at the Somerset Collection in Troy will be able to use temporary, rotating space in the Element Detroit hotel in the Metropolitan Building in downtown Detroit.

Nate Forbes, managing partner of the Southfield-based Forbes Co., which owns Somerset Collection, said in a Tuesday interview that a five-year lease will allow the swank mall’s 180 or so retailers to take space in 1,400 square feet that’s being built out with anticipation of opening before Christmas.

He declined to disclose the lease rate with the joint venture that owns the hotel, which reopened in January following a $33 million-plus renovation. It is owned by a JV, Metropolitan Hotel Partners, between Detroit-based developers The Roxbury Group and The Means Group.

The new effort is “providing a space for retailers to provide capsules for the consumer to activate the space with retail trunk shows, retail capsules, a look at forthcoming fall fashion, spring fashions, and kind of combine it in the Somerset way, with some form of entertainment, whether that’s fashion shows, activating the alley, creating some sort of event that kind of extends the Somerset brand in the city of Detroit,” Forbes said.

His company’s staff will begin offering the space to Somerset retailers soon; the first store to pop up will be a jeweler that he and Linda McIntosh, corporate director of communications for Forbes Co., declined to identify.

McIntosh said things like cars made out of LEGOs will be on display in an alley during the North American International Auto Show in June.

“We will always keep a keen ear to what’s happening in the city, so that what we present here is a complement to whatever is happening, whatever guest experiences,” McIntosh said.

Forbes, a longtime business partner of billionaire businessman and real estate mogul Dan Gilbert, said the Metropolitan was tapped because of the offerings surrounding the hotel.

“We think there’s a lot of activation in this area that will allow us to fulfill the needs of our guests,” he said. The Shinola Hotel on Woodward Avenue didn’t have “the space to present ourselves in the right way,” Forbes said.

Detroit-based Sachse Construction LLC is the contractor on the project while Hobbs + Black is the architect, Forbes said.

In addition to the pop-up space, the location will offer a feature in which shoppers can have products shipped from any Somerset retailer to a locker downtown. A personal stylist and vending machine with merchandise are also slated as part of the Detroit programming.

Somerset has been involved in a variety of retail efforts in Detroit, including the CityLoft concept and others. Forbes has opened the Detroit Shoppe in its existing location in the Roxbury Group’s David Whitney Building.

McIntosh said the Metropolitan property was once home to jewelers.

” … We are thrilled to see a shopping experience of this caliber return to a building so strongly associated with fine retailing by generations of Detroiters,” said Stacy Fox, principal of Roxbury Group.