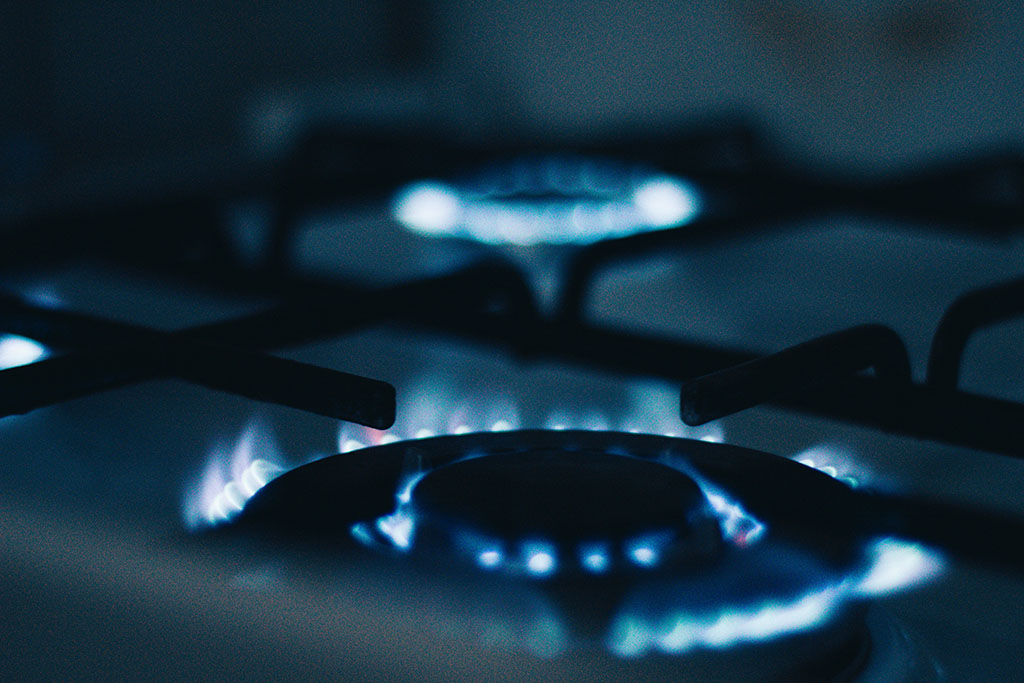 Indeed, cooking on a gas stove releases nitrogen dioxide (NO2) and carbon monoxide—some of the same fumes found in car exhaust. Brief exposures to air with high concentrations of NO2 can lead to coughing and wheezing for people with asthma or other respiratory afflictions, and prolonged exposure can contribute to the development of those conditions, according to the EPA.

Homes with gas stoves can contain 50% to 400% higher concentrations of NO2 than homes with electric stoves. These levels of indoor air pollution would be illegal outdoors.

Standard electric stoves do not release such indoor pollutants, but they do consume more total energy than gas stoves. Electric induction ranges use less energy, but only work with certain cookware, and are more expensive. Induction cooking also takes some getting used to, with cooks facing a learning curve to prepare certain foods.

About 30 California communities are moving toward all-electric building codes. Cities in other states are also moving to do the same or are considering bans.