The US has No BIM Mandate. Does it Matter? - Sachse Construction 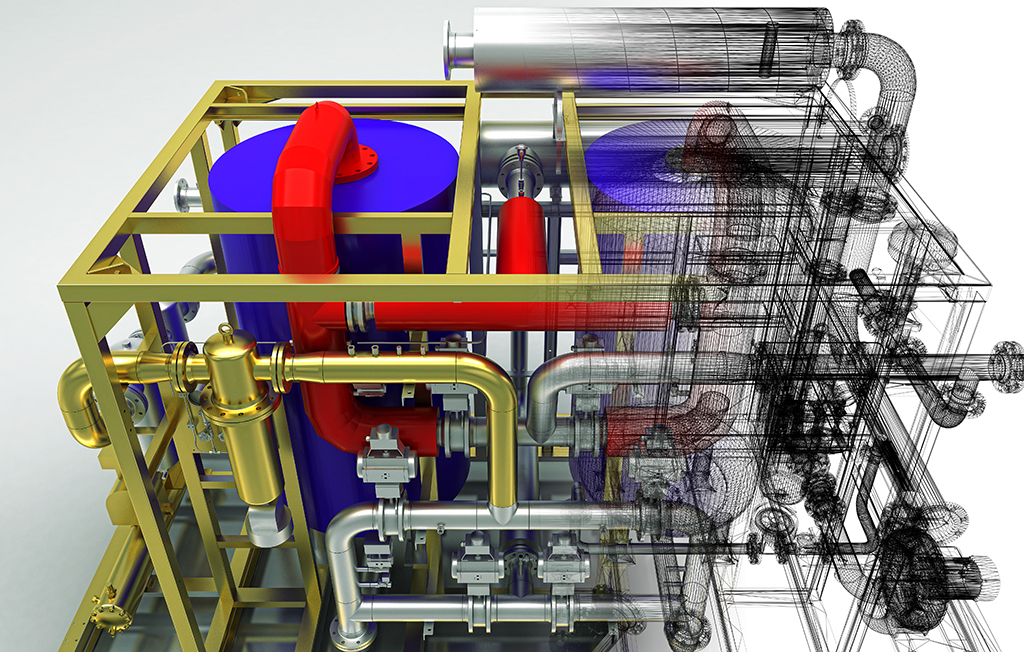 While many countries have nationwide regulations that mandate the use of BIM technology for government construction projects, the U.S. does not.

The reasons for this are many: for starters, there is no single agency in the federal government that is in a position to mandate BIM for all public projects in the country, such as was done in the U.K., according to Steve Jones, senior director of Industry Insights Research at Dodge Data & Analytics.

Also, Jones said, it wouldn’t be practical to deploy a one-size-fits-all solution for a construction economy as large and diverse as the one in the U.S. Plus, others have noted that the Trump administration’s philosophy of deregulation is not conducive to the establishment of national construction-related standards.

In lieu of a national standard, several large federal agencies have implemented BIM mandates, some of which, like ones adopted by the General Services Administration in 2003 and the U.S. Army Corps of Engineers shortly after that, have contributed to BIM adoption throughout the country, Jones said.

Several states also have BIM mandates, and the Federal Highway Administration recently launched a focused initiative to encourage BIM use among transportation departments in all states.

The lack of a federal mandate, nevertheless, has not slowed BIM’s adoption; in fact, Dodge research from the past 10 years shows steady growth in BIM adoption and implementation. Its most recent study, to be published later this month, of U.S. non-residential contractors including general contractors, construction managers and specialty trades, found that 89% of respondents use BIM on at least some of their projects, with 47% reporting that they use BIM on more than half of their projects.

“We are past the point in BIM maturity where we’d see a big gain from a federal mandate.”

The organic growth of BIM use in the U.S. has driven its acceptance beyond what a national mandate would, Jones said.

“Theoretically, Congress could pass a law requiring BIM on all federally funded projects, but our research suggests that in the U.S., we are past the point in BIM maturity where we’d see a big gain from a federal mandate,” he added.

These days, attention needs to focus on driving BIM use across all players in the construction supply chain, and a mandate may not necessarily help get small, specialty trade contractors more engaged with BIM, Jones said.

“Our research consistently shows that BIM implementation tends to increase over time among users, due to the benefits of BIM,” he said. “We’re probably better off encouraging individual federal agencies, state governments and major municipalities to study what others have done and develop BIM plans that work for them.”

Even though there is no federal mandate for BIM use in all government construction projects, many government agencies can benefit from consistent and common requirements and standards, said Roger Grant, executive director of building information management for the National Institute of Building Sciences.

The National BIM Standard-United States (NBIMS-US), which has been in use across the industry on public and private projects since its release in 2007 by buildingSMART alliance, has the goal of providing consistency for BIM in the U.S. The latest version, released in 2015, covers planning and design through construction and operations across a building’s full life cycle.

Working with its members, the buildingSMART alliance plans to release a new version late next year, Grant said. NBIMS-US 4.0 will be released as modules so it can be expanded more easily and continually into the future.

The revised standard will help continue BIM’s implementation beyond its use as a modeling and visualization tool to one that can provide integrated planning, design, construction and facility management throughout a building’s lifecycle, he added.

By working with many of the industry’s major organizations including the American Institute of Architects, ASHRAE, BIMForum and buildingSMART International to produce the standard’s next version, “in many ways we can achieve the same goals as a common mandate,” he said.