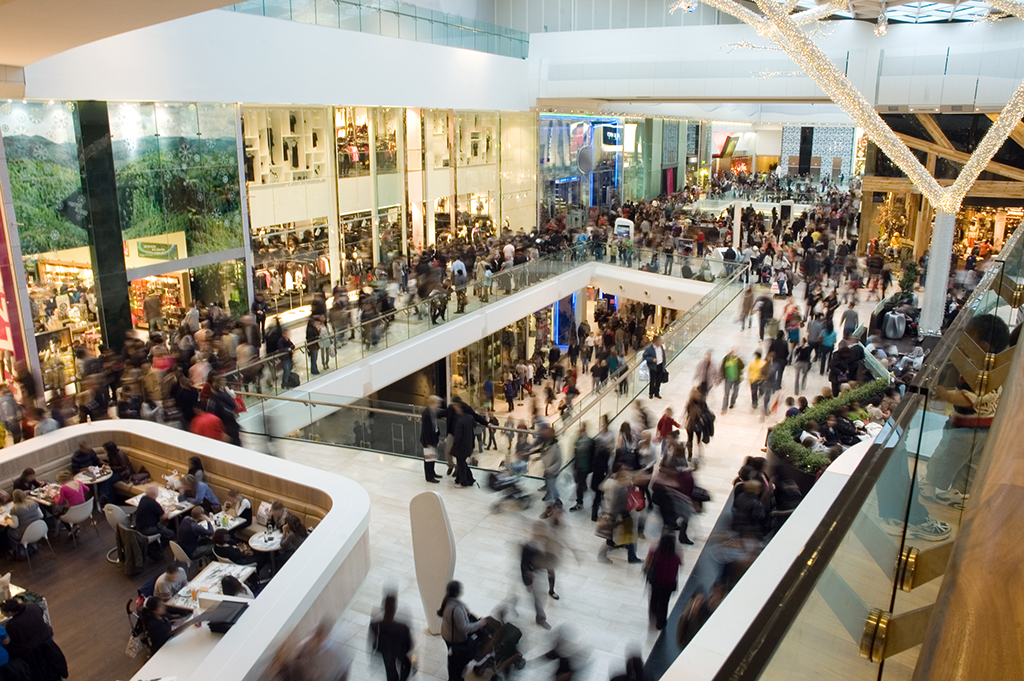 The state of the economy is sound, but retail growth is expected to cool off a bit this year.

That’s according to the National Retail Federation, which on Tuesday forecast that retail sales during 2019 will increase between 3.8% and 4.4% to more than $3.8 trillion. That is less than NRF’s preliminary sales estimate for 2018, which showed that retail sales rose 4.6% over 2017 to $3.68 trillion, exceeding NRF’s forecast of at least 4.5% growth. The number includes online and other non-store sales, which were up 10.4% at $682.8 billion.

NRF’s forecast growth of between 3.8% and 4.4% in 2019 would result in total retail sales of between $3.82 trillion and $3.84 trillion for the year. Based on growth of 10% to 12%, online sales would total between $751.1 billion and $764.8 billion, which are included in the total. (The NRF numbers exclude automobile dealers, gasoline stations and restaurants.)

“We are not seeing any deterioration in the financial health of the consumer,” said NRF chief economist Jack Kleinhenz. “Consumers are in better shape than any time in the last few years. Most important for the year ahead will be the ongoing strength in the job market, which will support the consumer income and spending that are both key drivers of the economy. The bottom line is that the economy is in a good place despite the ups and downs of the stock market and other uncertainties. Growth remains solid.”

The 2018 results are based on Commerce Department data up through November but include NRF estimates for December because the agency was closed during the recent government shutdown and has not yet released December figures. The results are subject to revision once December numbers become available, and government numbers are revised again each spring regardless of the shutdown.

Kleinhenz said inflation and interest rates are expected to remain low this year and that retail sales have been helped by recent reductions in gasoline prices.

Retailers so far have been able to largely mitigate the impact of new tariffs on steel, aluminum and goods from China imposed in the past year. But tariffs could drive up the cost of consumer products and affect business direction and profits this year, particularly if tariffs on $200 billion in Chinese products rise from 10% to 25% as currently scheduled for March 1, he added.

“We believe the underlying state of the economy is sound,” said NRF president and CEO Matthew Shay said. “More people are working, they’re making more money, their taxes are lower and their confidence remains high. The biggest priority is to ensure that our economy continues to grow and to avoid self-inflicted wounds. It’s time for artificial problems like trade wars and shutdowns to end, and to focus on prosperity not politics.”