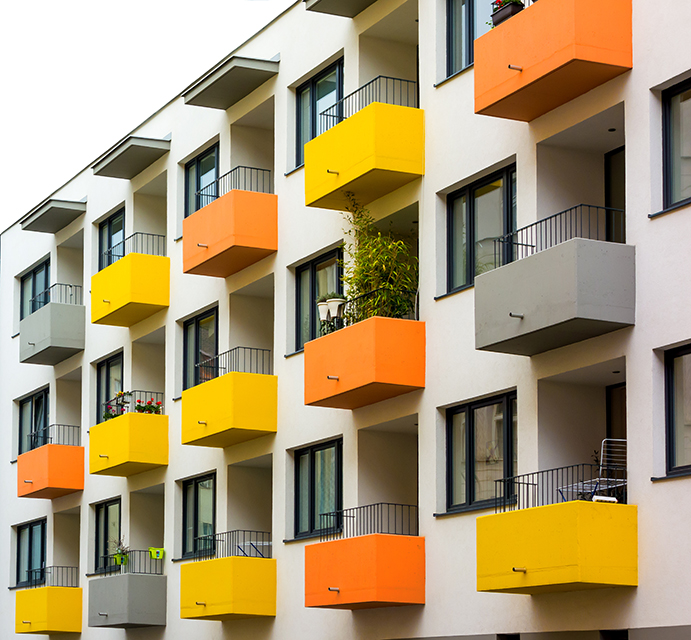 Multifamily investment sales volume for 2018 totaled $172.6 billion (12.1% year-over-year growth), the highest annual total on record. Volume in major markets surged 24.8% year-over-year, led by increases of more than 40% in New York and San Francisco, according to a year-end report by Newmark Knight Frank.

The properties are Villa Medanos with 112 units in Antioch, River Park Manor with 106 units in Napa, Holiday Gardens with 90 units and Strawberry Hill with 64 units in Vallejo, Willow Glen with 84 units in Hercules, Amador Valley with 80 units in Dublin and Leisure Terrace with 68 units in Hayward.

Affordable housing owner and operator Reliant Group Management will convert four of the properties totaling 369 units to affordable housing, utilizing bonds and low income housing tax credits. It is estimated that Reliant will invest $40,000 per unit in upgrading these communities. Social services will be provided by Rainbow Housing Assistance Corporation, a nonprofit that serves more than 100 low-income communities nationwide.

Three of the properties totaling 234 units will continue to be maintained as workforce housing, and also receive extensive interior and exterior renovations. Reliant has retained a significant number of personnel from the former owner, reducing employment dislocation.

“At a time when affordable housing is in extremely short supply in the Bay Area, we are able to preserve and protect hundreds of units of affordable housing with this portfolio purchase,” notes Joe Sherman, Reliant Group Management president.

“Portfolio deals of this size and scope are historically complicated when they involve just two or three properties,” says Knutson. “However, when you are dealing with seven assets in four separate counties, it’s both extremely intricate and rare.”

“The multifamily sector within the CRE niche continues full steam ahead with no signs of a slowdown this year,” Knutson tells GlobeSt.com. “My feeling is the demand in this industry and throughout NorCal specifically will remain robust in the foreseeable future.”

Las Vegas, Phoenix, Sacramento, Orlando and Tampa experienced the strongest rental growth in the nation during the 12 months ending December 31, 2018. More than 287,000 units were delivered in 2018, while inventory growth decreased 20 basis points year-over-year. The wave of new supply is projected to continue in 2019, with more than 318,000 units likely to be delivered nationally, the Newmark Knight Frank report predicted.