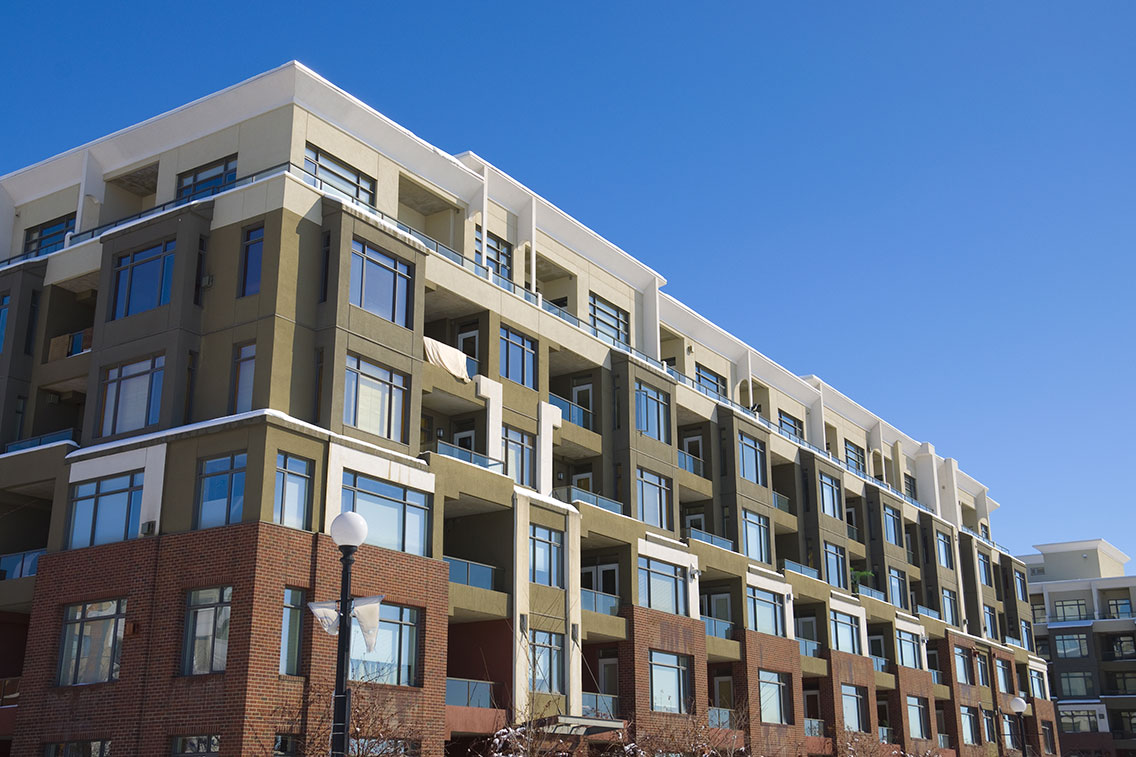 Due to concerns about public health amidst the coronavirus (COVID-19) pandemic, two extraordinary steps were taken today in Detroit and Wayne County to curb the loss of homes.

The Detroit Free Press reports that Wayne County won’t foreclose on any homes in 2020. This year, around 3,200 occupied homes were expected to be placed in the Wayne County Tax Foreclosure Auction, an annual event where people can bid for ownership of properties delinquent on taxes.

“Given the fact that all taxpayers will be facing economic hardships in the coming months, I have made the decision to withhold all properties from the 2020 foreclosure petition,” Wayne County Treasurer Eric Sabree said in a statement.

He added that homeowners must still make their property tax payments. Those having trouble affording their tax bills should enroll in the recently passed Pay As You Stay legislation, which halts the foreclosure process and puts low-income homeowners on a payment plan.

Later in the day, the 36th District Court, which handles landlord-renter disputes, announced that it would place an immediate moratorium on evictions.

“This is a difficult period for our entire community, and in an effort to avoid any additional hardship for those affected, it is important that we halt residential evictions at this time,” Chief Judge William C. McConico said in a statement.

The court had already suspended rulings for most civil matters through April 6.

A recently formed coalition of legal and community organizations was seeking a moratorium on evictions. Joe McGuire, a staff attorney for the Detroit Justice Center, says crowded courtrooms, displacement, and potential homelessness are all a danger to public health.

“People should not have to face the decision of whether or not to respond to an eviction notice and face exposure to a virus or allowing a default judgment and possibly getting evicted,” he says.

He adds that there was extra urgency for the moratorium because people will be suffering from loss of income and have trouble paying rent, increasing the likelihood of eviction.

The coalition—of which the Detroit Justice Center is a member along with the ACLU of Michigan, United Community Housing Coalition, and over 20 other organizations—is calling for the moratorium to last 30 days after Michigan’s State of Emergency is declared over, and for renters to be given 45 days to catch up on payments.

So far, the court has only said the moratorium will last “until this threat has passed.”