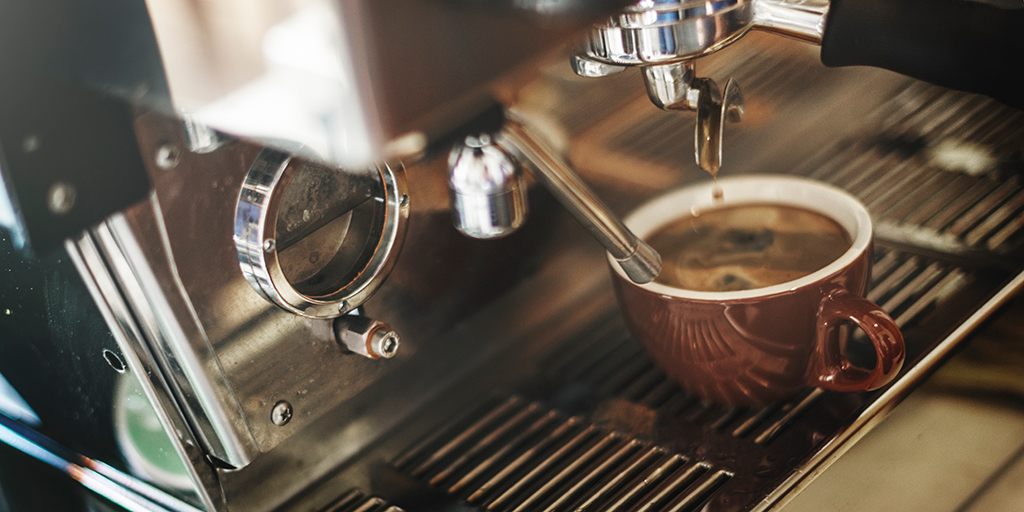 The Coca-Cola Co. agreed to buy Costa Ltd., the international coffee chain founded in London almost 50 years ago, from Whitbread Plc for an enterprise value of $5.1 billion.

The purchase price of Costa, which has almost 4,000 retail stores in 32 countries worldwide, including 2,422 across the U.K. and a further 449 stores in China, reflects a multiple of 16.4 times Costa’s fiscal year 2018 earnings before interest, taxes, depreciation and amortization, a closely followed measure of earnings. As of the end of March 2018, Costa’s annual EBITDA was $308.6 million.

Coca-Cola’s president and chief executive, James Quincey, described the acquisition as “the right fit at the right time,” reflecting the strong worldwide growth in the coffee and hot beverage market and Coca-Cola’s aspiration to enter these markets.

In a video posted on YouTube as part of the company’s official announcement, Quincey explained that buying Costa adds an important new dimension to Coca-Cola’s portfolio brands, with a “scalable coffee platform and critical know-how and expertise in a fast-growing, on-trend category.

“Costa gives Coca-Cola new capabilities and expertise in coffee, and our system can create opportunities to grow the Costa brand worldwide,” added Quincey. “Hot beverages is one of the few segments of the total beverage landscape where Coca-Cola does not have a global brand. Costa gives us access to this market with a strong coffee platform.”

For Whitbread, the sale to Coca-Cola reflects a change of exit strategy after committing to demerge Costa from Whitbread in April of this year. Whitbread said the valuation is significantly higher than was previously reflected in Whitbread’s market value, prior to this morning’s announcement and is a premium to the value that could have been created by Costa through its demerger plans.

Whitbread said the majority of the estimated £3.8 billion in net proceeds will be returned to shareholders and used in part to reduce the firm’s borrowings and pension fund deficit.

The sale is conditional upon agreement by Whitbread’s shareholders as well as various regulatory approvals and is expected to be completed in the first half of 2019.

Following completion, Whitbread will be a focused hotel business with over 75,000 rooms in almost 800 hotels in the U.K., Germany and the Middle East, operating under the Premier Inn brand. Whitbread also retains its 49 percent investment in Pure, a London-based healthy-eating quick service restaurant business with 15 stores.