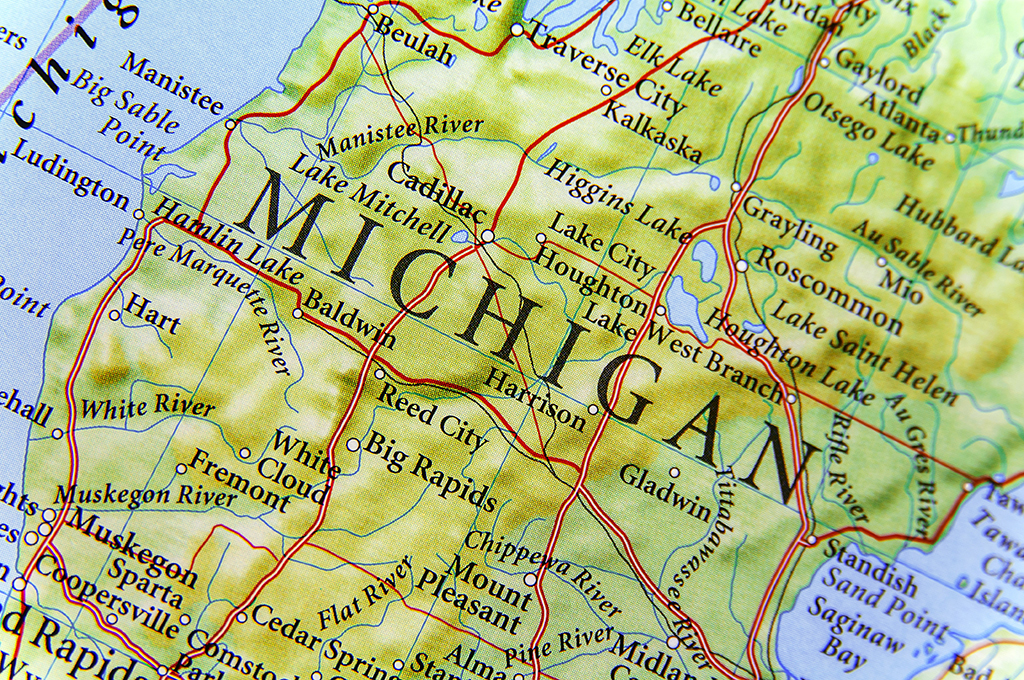 Beaumont Health submitted a certificate-of-need application Feb. 1 to build a 117-bed, $140 million hospital in Oxford, an area the Michigan Certificate-of-Need Commission last September designated a “limited access area” because of a lack of beds within 30 minutes for patients.

A week earlier, Henry Ford Health System filed a CON letter of intent to build a 116-bed, $161.8 million hospital also in Oxford. But because Henry Ford did not file a formal application by the Feb. 1 deadline for the state’s comparative review, Henry Ford will have to wait until June to file the application, giving it a slim possibility of winning approval, a state official said.

However, a Henry Ford Health spokesman said in an email to Crain’s that the health system did file its certificate of need application by the Feb. 1 deadline. The system did not respond to requests for further information Tuesday night.

Over the past decade, Beaumont has wanted to build another medical-surgical hospital in northern or western Oakland County. A decision from the Michigan Department of Health and Human Services is expected as early as June on the proposed new hospital, to be called Beaumont Hospital-Oxford.

Beaumont’s application calls for a 225,000-square-foot facility at the southeast corner of Lapeer Road (M-24) and Market Street, which includes five floors and a mechanical penthouse. If approved, Beaumont said construction on the hospital could start in two years.

Beaumont has a contract to buy 25 acres for the new hospital from Bloomfield Hills-based JFK Investment Co., a Beaumont spokesman said.

“We are still very early in this process. But, as Michigan’s largest health system, it is our duty to serve the community and provide as much access as possible to our connected network of high-quality medical care providers,” Beaumont Health CEO John Fox said in a statement.

In Beaumont’s original letter of intent, the new hospital was to cost $162.9 million and span six floors plus a lower level for a total of 248,000 square feet. A Beaumont spokesman said the hospital plan was refined in an amended application.
Previous plans stymied

Since more than a decade ago, when Ascension Health opened St. John Providence Park Hospital in Novi and Henry Ford Health System opened Henry Ford West Bloomfield Hospital, health care systems have targeted business growth potential in Oakland County. But building a hospital is costly and difficult, especially in Michigan with its CON, so Beaumont was stymied on its plans. Then came the economic downturn of 2008-09 and all major construction plans came to a halt.

But last September, the Michigan CON Commission updated its bed census and usage data and designated Oxford as a limited access area community, said Beth Nagle, division director with the MDHHS. The Oxford area was identified as needing 117 beds.

“When the state identified a need for health care in Oxford, we stepped up to fill the gap,” Fox said. “We are always looking for ways to expand our commitment to serving our region and provide care close to where our patients live.”

Nagle said Henry Ford could apply for a hospital in Oxford in June. However, the Oxford area was designated as only needing 117 beds.

Beaumont operates an eight-hospital system with 3,429 beds and total net revenue of $4.7 billion.