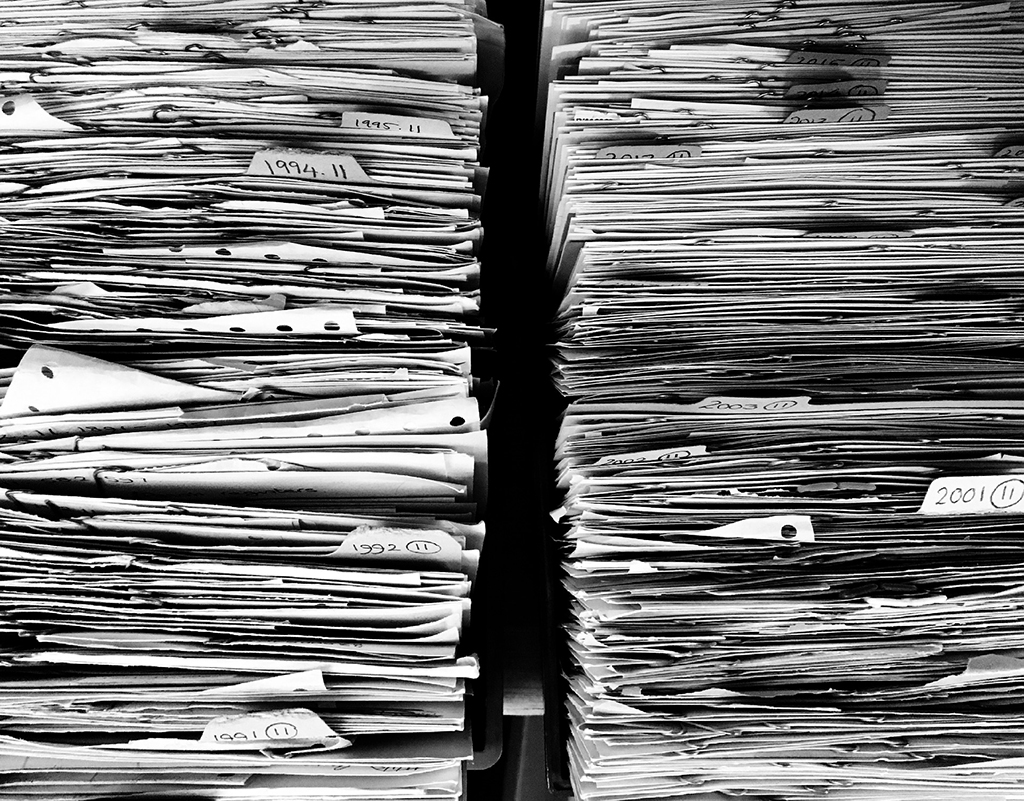 Are you in the contracting business and trying to understand the different bonds that you may need on a project? Many people do not realize that construction surety bonds have been around since ancient times, but that does not mean that everyone is familiar with how they work. Not to be confused with savings bonds your grandmother bought you when you were a kid, James Bond, or Barry Bonds, a construction bond is a type of surety bond used by public entities, owners, and prime contractors on construction projects. These types of bonds protect interested parties against disruptions or financial loss due to a contractor’s failure to complete a project or failure to meet contract obligations.

The Whats and Whos of Bonds

Performance and payment bonds are two of the most common bonds on construction projects. For federal projects over $100,000, performance and payment bonds are required by law. This is regulated by the Federal Miller Act, first enacted into law in 1935. Individual states have also looked to similar protections by enacting so-called ‘Little Miller Acts.’ Michigan’s Little Miller Act requires performance and payment bonds for any public contract exceeding $50,000 in value. Each bond is required to be a minimum 25% of the value of the contract with the contracting body having discretion to require higher values for the bonds and often requiring 100% of the value of the contract to keep it simple and avoid disputes over what is covered under the bonds. Many private construction projects, be they residential or commercial, may also have contractual provisions requiring contractors to get bonded.

The Whys of Bonds

Now that you know the what and who, you might be wondering, why are performance and payment bonds so prevalent in construction? Basically, they are another risk mitigation tool or an extra security blanket to make obligees or potential claimants feel safer that contractual obligations will be met one way or another. For principals providing the bonds, it satisfies your customer, but it is not a carte blanche to default knowing a bonding company is behind you; it is actually the opposite, and principals should do their best to avoid default and claims on their bonds. A bonding company typically requires the principal to sign an indemnity agreement before issuing the bonds, which means the principal will have to reimburse the bonding company for any claims the bonding company pays due to the principal’s default. Contrary to insurance companies, who expect a certain extent of losses from its insureds, bonding companies do not expect losses from their principals.

To help better understand, compare a performance and payment bond to a parent cosigning on their child’s auto loan. The parent has no expectation of paying that loan. The bank sees that the child’s credit is poor, because they’re a recent college graduate, so they want some protection by requiring a co-signor. The child has crunched the numbers, presented the sales pitch to their parent, and the parent trusts that their child, who has a full-time job, will be able to afford the payments and will be responsible enough to make the payments. If the child pays off the loan, everyone wins – the bank gets paid, the child enjoys continued use of the car and improves his or her reputation with the parent, and the parent is a proud supporter, who may get lucky enough to benefit from the child paying for their nursing home bills in the future.

If the child defaults on the loan, a lot of time and money is expended, and nobody wins. The bank will call the parent for the money; however, the parent is not going to automatically take the bank at their word and immediately pay off the loan. The parent is going to want to investigate and either push their child to take responsibility or see if the bank is even being fair in their demand. If the parent investigates and ultimately has to pay for the child, that child is probably going to have to pay the parent back – or do a lot of chores for a very long time. Lawsuits may ensue.

It’s important to stress that performance and payment bonds are not always an automatic guarantee of payment from the bonding company if a claimant decides to call on the bonding company to step in for the defaulting principal. It’s certainly not immediate. You might be thinking, what do you mean? I thought these are guarantees for performance and payment?

When the bonding company’s obligation arises, recognize that the bonding company’s liability is capped at the full face of the bond, i.e. the penal sum of the bond. Defaults can get very expensive and the penal sum may not be enough to cover full performance or payment. That is why it is always recommended that if there are any issues that could potentially give rise to a claim under a bond that the interested parties document everything and immediately reach out to thebonding company so that the parties can be proactive in resolving to mitigate everyone’s damages and avoid messy litigation.

In what may feel like an increasingly adversarial world, one might be reluctant to get sureties involved on an already crowded construction project. Performance and payment bonds can be a positive risk management tool, though, and should be used for the project’s success. The most successful construction projects require buy in and ultimate success from all the parties. Hopefully this article can be your tool to better understand any performance and payment bonds needed on your projects