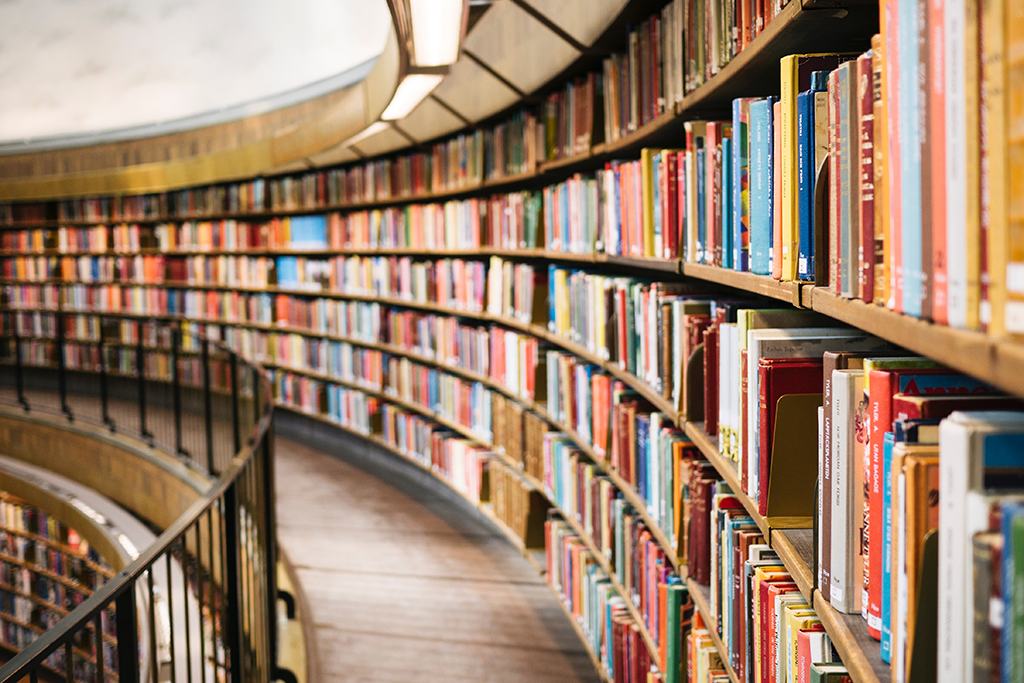 That statement by R. David Lankes, a professor at Syracuse University’s School of Information Studies, was a bit controversial when he tweeted it back in February of 2012.

But now, in July of 2019, it seems as though many architects and designers agree; a library should go beyond being just a collection of books, and instead become all-inclusive community learning centers (with the key word here being “community”).

And what better way to highlight the community aspect than to incorporate it directly within (or, in some cases, above) the library itself.

Both the Milwaukee Public Library and the Brooklyn Public Library have recently completed or are nearing completion on branches that, in addition to their collections of books, also include features such as maker spaces, recording studios, and apartment units.

The HGA-designed Mitchell Street Branch of the Milwaukee Public Library, created from the former Hills Department Store originally built in 1919, is a shining example of the library design direction many municipalities are champing at the bit to head in.

The library, which occupies 23,000 sf across the ground level, mezzanine, and lower level of the renovated building, isn’t interested in the stereotypical musty spaces filled with librarians who’s glasses are perched precariously on the tips of their noses. Instead of a maze of domineering stacks filled with suppressive shushers, the Mitchell Street library provides bright, open spaces capable of hosting events like, say, a Mexican-style professional wrestling show dubbed “Crush the Shush.”

In addition to quarreling luchadores, the Mitchell Street library also includes amenities such as a maker space with tech lockers, a graphics workstation, a 3D printer, and audio mixing equipment; a recording booth; and a kitchen for demonstrations on healthy cooking and eating.

A highly visible storefront display area connects people on the street to the activities occurring within and design details such as restored historic elements and roll-up doors painted by local youth artists combine to create a bright, transparent interior that forgoes the typical library aesthetic.

Other amenities include a 120-person community room, a young adult zone, an open children’s area, a staff workroom with automated material handling, an intergenerational living room with a fireplace, and a mezzanine reading balcony. And to top it all off, literally and figuratively, 60 market-rate apartments are located on the upper floors to create a brand new living and learning community under one roof.

Similarly, the Sunset Park Branch of the Brooklyn Public Library (slated for a December 2020 completion and designed by Magnusson Architecture and Planning) comprises eight stories and 21,000 sf. The library encompasses the first two and a half floors of the building, while the remaining five and a half floors house 50 affordable residences for qualified low-income occupants. Reading spaces, learning spaces, and a community room are also included in the design.

But libraries aren’t the only cultural facilities branching out and trying to offer more than has been expected of them in the past. Spaces for performing arts on university campuses are beginning to adapt and embrace interdisciplinary pedagogy. Take Macalester College’s new Theater, Dance, and Classroom building, designed by HGA, for example. Located in St. Paul, Minn., the new building links to the adjacent Olin-Rice Science Center to provide both a physical and a symbolic connection between the arts and the sciences.

The building includes a flexible performance space that allows for different seating and performance configurations, a 2,400-sf dance studio, and a smaller theater that can serve as a black box studio. And while you will find everything you would expect in a performing arts building, the new space also includes nine flexible classrooms that serve as teaching areas for classes ranging from the humanities to science.

The goal for performing arts spaces such as the Theater, Dance, and Classroom building, is to break down the walls between what were once disciplines on opposite ends of the spectrum, allowing them to instead work together and create a completely new learning experience. Similar to the ideas guiding library design, creating well-rounded cultural building communities is of the utmost importance.