What Does the Fed’s Interest Rate Cut Mean for the CRE Industry? - Sachse Construction 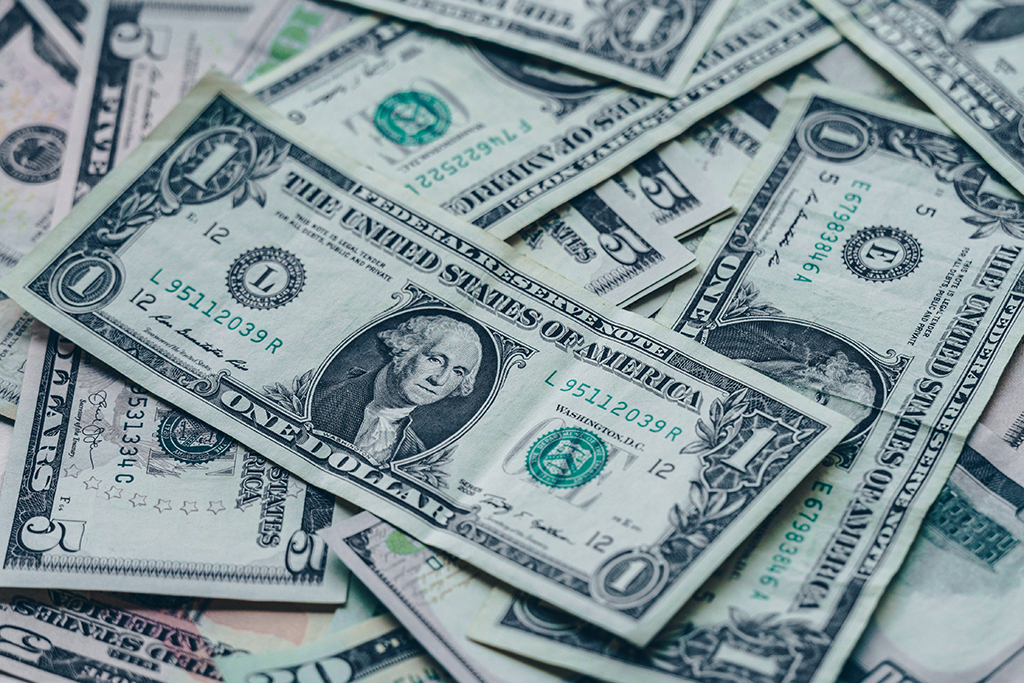 The Federal Reserve cut its key interest rate by a quarter percentage point on Wednesday to insure the U.S. economy against downside risks from weak global growth and trade policy uncertainty. This is the first rate cut of Fed chairman Jerome Powell’s tenure, and the first easing since the end of 2008, when central bankers lowered rates to near zero levels.

Some say the interest rate cut will provide momentum for the commercial real estate industry. Combined with the relative attractiveness of U.S. real estate, lower hedging costs should support more international capital flows into U.S. property markets. As a result, there may be some incremental cap rate compression in some markets and property types as lower interest rates reduce upward pressure on cap rates, according to a report from real estate services firm CBRE.

But the move to cushion the economy will likely have an overall negligible effect on the commercial real estate industry, according to several industry sources. Heidi Learner, chief economist at real estate services firm Savills, says the rate cut is unlikely to boost commercial real estate values because reduction in rates does not necessarily stimulate investor demand if the demand is not already there.

“I don’t see [Wednesday’s] cuts having much of an appreciable effect on commercial real estate largely because we have had already a fairly dramatic decline in financing rates and we haven’t seen much of a reaction either in the way of loan growth or a real compression of cap rates,” says Learner. “So, I don’t think the 25-basis-point cut just in the policy rate is really going to pass through and provide much impetus to commercial real estate.”

Prior to Wednesday’s interest rate cut, yields on 10-year Treasuries have plummeted 75 basis points since the end of 2018, Lerner notes. Despite the decline, there has been little effect on cap rates. The median cap rate on office properties in U.S. central business districts (CBD) was 5.2 percent in the second quarter of 2018, 5.1 percent in the fourth quarter of 2018, and 5.0 percent in quarter two of 2019. If cap rates have not dropped in tandem with the decrease in Treasury rates so far, Learner says it’s unclear that an actual rate cut by the Fed will be the catalyst for sudden cap rate compression.

“It’s more of an emotional sentiment [the interest rate cut] is going to have than anything else. Reducing the rate and increasing the access to capital is always a positive for the market,” says Stuart Showers, Houston-based vice president of research with real estate services firm Transwestern. “Is it going to be a turning point in increased transaction activity? No, not at all.”

Learner says the interest rate cuts will likely not alter “any investment that had been pondered before [Wednesday’s] move” and that the commercial real estate industry should not see a “dramatic increase in activity” because of the cut.

With regards to the future, the Fed seemed to step back from signaling potential further rate cuts in September, according to MarketWatch. CNBC reports that potential for further rate cuts was not clear enough and markets viewed Powell’s comments regarding future cuts as confusing. The feeling is that there is at least one more rate cut possible this year if economic conditions warrant another move.

“I view [interest rate cuts] as a positive, but with a cautionary note. Cautionary note is, when the central bank cuts rates, it’s because they may be seeing dark clouds on the horizon or some slowdown coming that they’re getting prepared for,” says David Pascale, senior vice president with George Smith Partners, a commercial real estate capital markets advisor. “So, I think owners should be aware of that and not take this rate cut at its nominal value and say, ‘capital just got cheaper, I’m going to be more aggressive.’ I think owners should be looking at the reasons behind the rate cut. These macroeconomic issues can weigh on commercial real estate growth.”