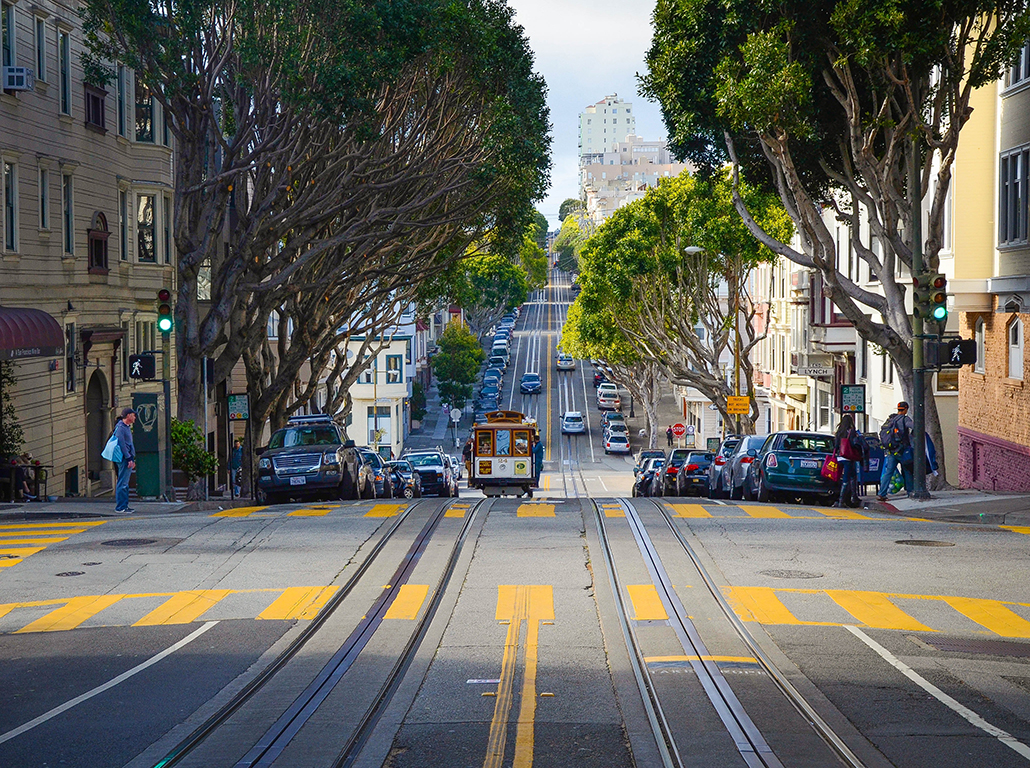 When it comes to raking in “mailbox money,” residents of some cities are doing better than others. In some cases, much, much better.

The personal-finance website SmartAsset recently analyzed the finances for citizens of 200 metro areas in the U.S., to find out how much income they’re earning passively through their investments. SmartAsset used Internal Revenue Service (IRS) data to rank those cities based on how much their citizens earn on four investment types: taxable interest, dividends, qualified dividends and capital gains.

Taxable interest income is defined as money people earned from savings accounts and certificates of deposit. Dividends are from ownership of stocks; qualified dividends are those people have owned long enough to meet the IRS’s holding period qualification. And capital gains income is the money earned by selling assets, including stocks and bonds.

It may come as no surprise that cities already known for being home to the country’s wealthiest people came out on top.

First place was the Naples, Fla., area. Nearly 30% of the tax returns from that area show capital gains, and the average reported from those gains was just under $97,000, SmartAsset found.

Naples typically does not make it to the top of “America’s richest cities” lists, but its citizens are above-average when it comes to their finances. The median household income there is $84,830, according to the U.S. Census Bureau, compared to a national average of $61,372.

So why did it come out on top? The high percentage of retirees who live there likely pushed Naples over the edge. Some 51% of the population is 65 or older, the U.S. Census Bureau found. Florida is one of the five states with the highest median age population, along with Maine, New Hampshire, Vermont and West Virginia.

Next came Bridgeport-Stamford-Norwalk, Conn., where the average income from dividends and qualified dividends were $23,800 and $19,300, respectively.

Of course, the residents of these cities who are raking in the “mailbox money” are doing much better than many Americans. Despite a seemingly strong economy, nearly 40% of adults say their families have had trouble meeting at least one basic need for food, health care, housing or utilities in the last year, according to a report by the Urban Institute, a nonpartisan, nonprofit policy group based in Washington, D.C.