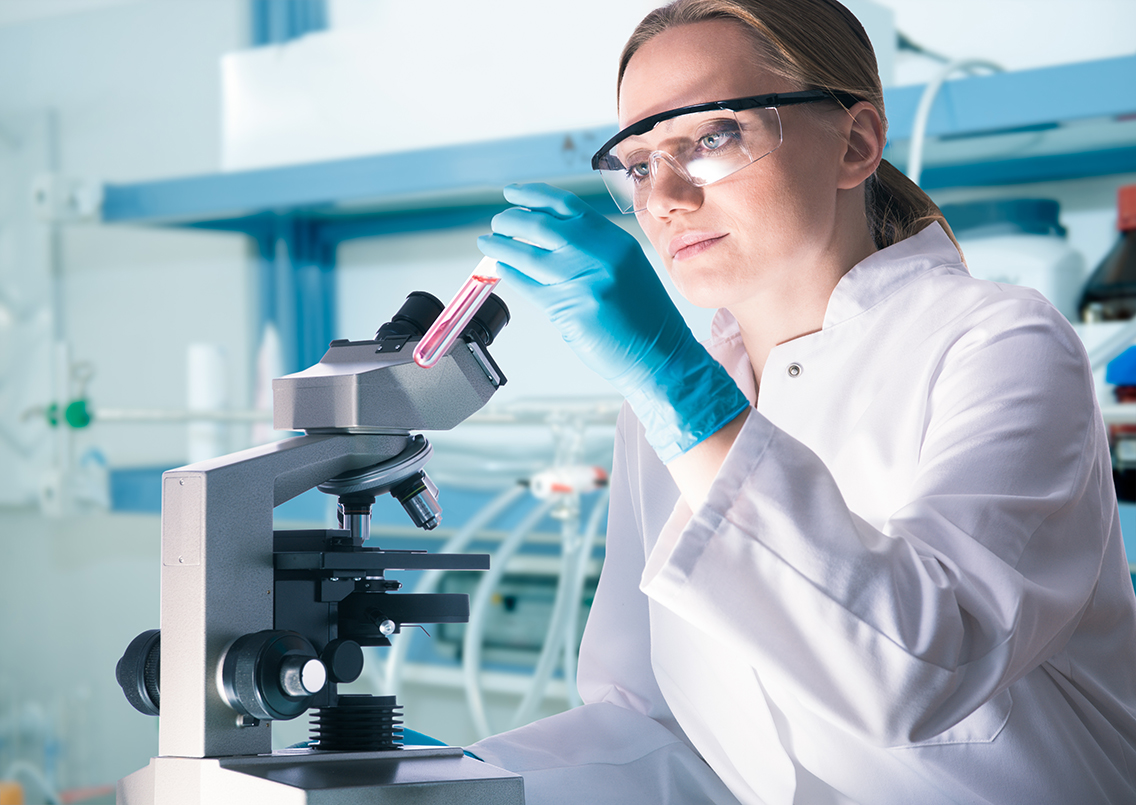 San Diego is the third largest life science market in the country. From 2006 to 2016, San Diego’s life science employment has increased to 13.5%, nearly double than the national average of 6.9%, according to research from CBRE. The market is poised for more growth this year, thanks to increased venture capital investment. In 2018, $2.3 billion of venture capital investment flooded into the San Diego market, double the investment activity in 2017. This investment activity is directly linked to the market growth.

“Life science companies received a record amount of $2.6 billion in 2018, which was nearly two and a half times the previous annual record set last year,” Ryan Egli, SVP at CBRE, tells GlobeSt.com. “To put it in perspective, the total life science investment into San Diego over the last two years is more than the previous 5 years combined. Another factor that has contributed to the growth in San Diego life sciences has been the amount of talent and intellectual capital coming out of the universities and local research institutes. San Diego graduates more than 7,000 STEM professionals a year, which circulates young talent through the county and contributes greatly to the growth in the sector.”

The local economy has also benefitted from the life science activity, and in fact, the industry has become a major driver of local economic growth. “The industry alone accounts for more than $33 billion in economic impact and has provided the county with nearly 50,000 jobs,” explains Egli.

Alongside industry growth, commercial real estate activity has remained active. In 2018, leasing activity met the five-year average of 1 million square feet in leasing. “Activity is healthy, and in turn the market has tightened, especially in the class-A segment,” says Egli. “Tenants have begun to seek out highly amenitized space with the hope that their facility cannot only be used for research purposes, but also as an asset in attracting top talent. We expect this trend to continue as dated space comes back to the market and landlords begin to reposition to fit the needs of today’s users.”

For users looking to lock in space in this tight market, Egli recommends curating a team with deep knowledge of the market and the industry. “The deals can be complicated with the capital investment required for tenant improvements and the actual time to select, design and build out the space,” he says. “Assembling the correct advisory team—architect, construction manager, attorney—will help expedite the process, reduce risk and make for a more seamless transaction so the tenant can focus on their science.”