Robotic Interiors: How to Make a Studio Apartment Feel as Big as a One-Bedroom Unit - Sachse Construction 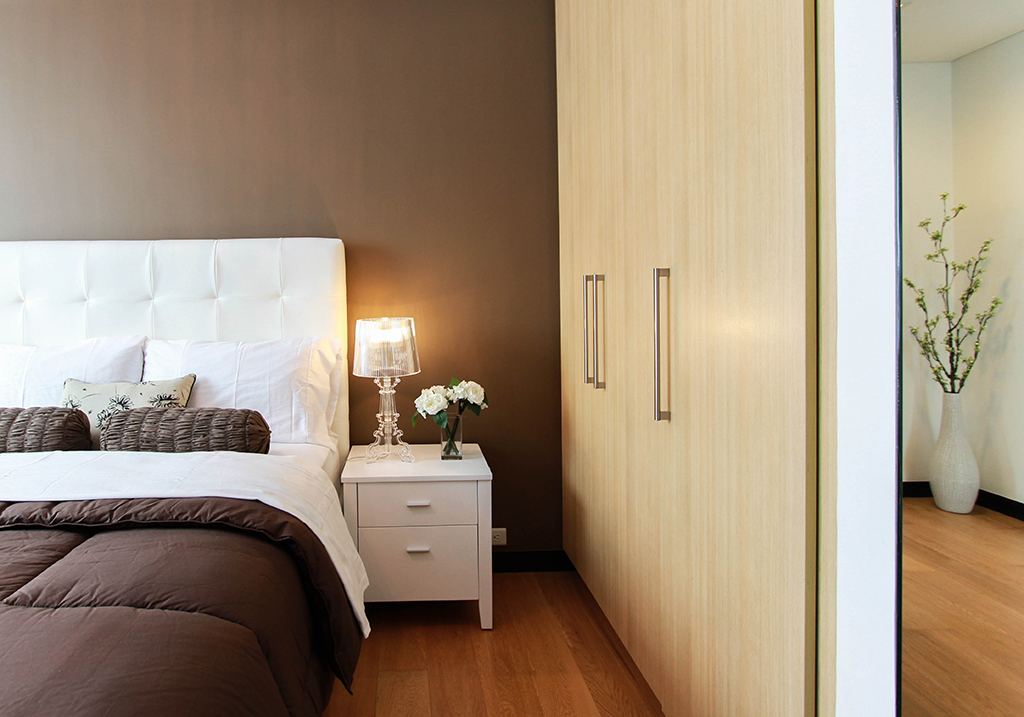 That if furniture could have superpowers?

That’s the concept Hasier Larrea toyed with as he and his fellow MIT Media Lab graduate students—Carlos Rubio, Chad Bean, and Ivan Fernandez de Casadevante—explored how to use robotics to make interior spaces more efficient and usable.

That inquiry led to the founding four years ago of Boston-based Ori, Inc., which has developed two robotically controlled, space-saving furniture systems: Ori Studio Suite (and its Studio Suite Slim version), a movable structure that holds a bed, desk, table, and TV nook and has room for storage; and Ori Pocket Closet, which comes with similar accoutrements minus the bed.

To date, Ori has installed nearly 100 of its robotic furniture systems in more than 25 apartment buildings, primarily in Boston, Chicago, Miami, and San Francisco—cities where affordable rentals are scarce. But it took the inventor most of the decade to get market acceptance for what originally seemed like a pie-in-the-sky technology.

Larrea grew up in San Sebastián, in Spain’s Basque region. He played fútbol for Real Sociedad through high school and went on to earn BS and MS degrees in mechanical engineering at the University of Navarra. In 2011, he got an opportunity to work with Kent Larson, Director of the City Science research group at the MIT Media Lab.

Larrea and Larson challenged themselves to go beyond traditional thinking about interior spaces as “assigned” to a single function—a bedroom only, a living room only. “We wanted to bring mechanics software and control into a moving wall, to remove the physical constraints so that you could use as much of the space as possible,” said Larrea. They called the new field of research “robotic interiors.”

Starting in 2014 or so, Larrea, aided by his fellow grad students, developed several prototypes, many of them inspired by their work at MIT’s LEGO Mindstorms. The next crucial step was to standardize the product. “We wanted to create a kit of parts, so that every time we had a new idea—for electronics, or software, or safety—we wouldn’t have to start from scratch.” Standardization, they believed, was crucial to the success of the system. “There are only so many ways you can move things in three dimensions,” said Larrea.

After graduating from the MIT program in 2015, Larrea launched the company through the MIT delta v student entrepreneurship program. His thesis reviewer, the Media Lab’s Nicholas Negroponte, introduced him to industrial designer Yves Behar, whose FuseProject team came up with the brand name for the product: “ori,” a Japanese term meaning “to fold” (think “origami”).

Ori rented an apartment in Boston’s Seaport district to test the product. “We got random people to stay for a weekend over a two-year period, to see what they liked and didn’t like,” said Larrea. “The system proved to be incredibly robust.” After rigorous safety testing  the system has been certified by UL.

I asked Larrea why the big furniture makers didn’t come up with such a system. “Furniture makers and robotics people don’t understand each other,” he said. “That’s where we saw the potential to bring these two fields together.”

Next up: The Ori “Cloud Bed,” a robotically controlled bed that descends from the ceiling, deus ex machina–style.