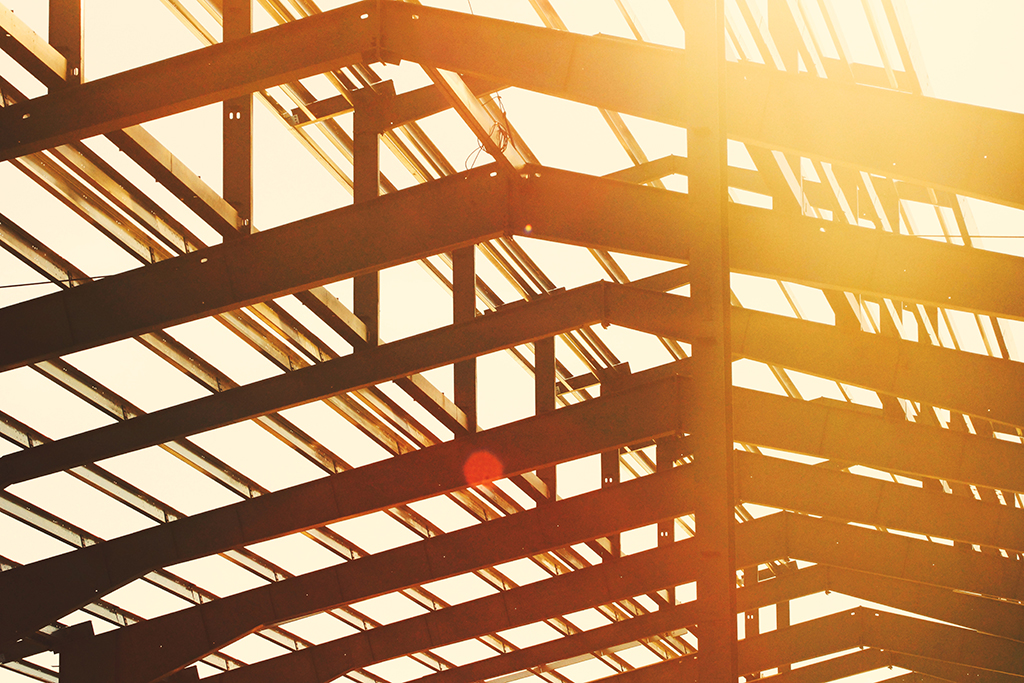 The recent overhaul is the first significant update to the program in 20 years. NECA’s training center has 5,000 members and obtaining a license requires a five-year apprenticeship. To maintain a license, each worker must participate in 24 hours of continuing education classes every three years.

Rod Belisle, training director at the NECA-IBEW Electrical Training Center in Portland, Oregon, told ENR that the center had been working on the concept of integrating more tech since January. “We started integrating BIM into our apprenticeship program and also offering it to journeymen. Once we got the modeling software into the classroom, it felt like the next natural thing to do was to take other parts of the curriculum that are based on paper blueprints and slowly transition them to electronic documentation.”

At Equify, we’ve discovered 5 pulse points you can monitor that directly impact your bottom line assuring your company is healthy and strong. We think these 5 areas will surprise you.

Although they’re nearly dead-last in terms of industries’ adopting technology, the engineering and construction sectors are undergoing major tech transitions. As part of this tech wave, NECA’s apprentice program includes training in electronic documentation and collaboration platform PlanGrid. Since its inception in 2011, PlanGrid has continued to enhance its value to the industry through initiatives like its partnership with Dropbox, announced earlier this year, which allows users to upload and transfer plans from PlanGrid’s app to Dropbox and vice versa.

With such a range available, it’s increasingly vital that construction professionals be trained on how to use technologies effectively. In addition to learning software programs and apps, some facilities are employing tech to strengthen hands-on training. An education and training facility in Reno, Nevada, for example, will use the region’s first virtual reality construction heavy equipment simulators in its heavy equipment operator training program. The tool, developed by Caterpillar, marries original controls to common machine applications.