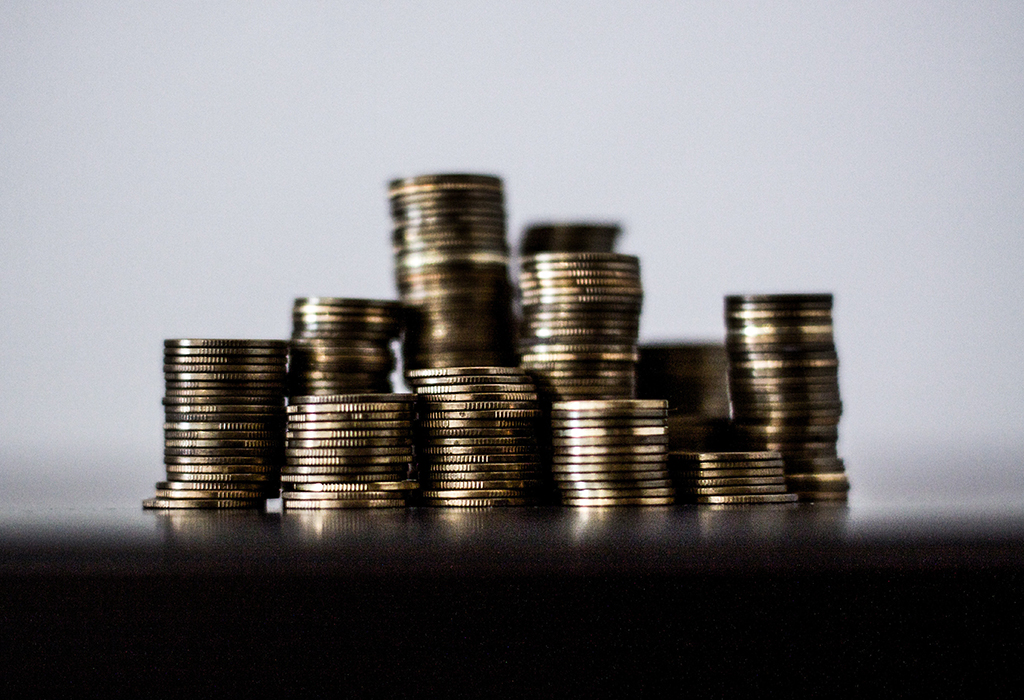 The economy should remain steady through 2020, according to several market experts. A recent report from Beacon Economics forecasted little chance of a downturn through 2020. Gary Bechtel of Money360 agrees with industry consensus: the economy is steady with no anticipation of a recession through 2020.

“Based on the current and projected performance of the economy, barring some black swan event, I don’t see much change in 2019 and into to 2020,” Bechtel, president of Money360, tells GlobeSt.com. “The closer we get to the election though, that may change. The Fed has already signaled potential rate cuts in anticipation of a slowing economy. I do have concerns in the growing collateralized loan obligation (CLO) market, as it has exploded over the past couple of years, making it potentially susceptible to disastrous ripple effects if and when a market correction occurs, given some of the aggressive underwriting that we are starting to see from some issuers.”

While the overarching trend is positive, each asset class is performing on its own individual cycle or responds differently to economic changes. “You really need to look at this market-by-market and asset class by asset class versus looking at this on a global basis. There are many markets and asset classes that are performing very well and others, like hospitality and retail for example, that are struggling in some markets,” says Bechtel.

As the market matures—and moves closer to the inevitable downturn, when it does it—lending sources, and particularly new entities that launched this cycle, will be tested. “As demand for alternative lenders continue to grow as a result of traditional lending platforms failing to match pace, there is more competition for these types of lenders in the market,” says Bechtel. “What will be telling as we approach the next downturn is how well some of these lenders are poised for longevity. Those will be the ones that uphold firm underwriting standards that will ultimately protect the brokers, borrowers and investors.”

When the downturn does arrive, it won’t look like the financial crisis, and this round, the commercial real estate industry will likely be less impacted. “Despite some of the factors currently in the market that can often cause shockwaves, like uncertainty abroad and the next presidential election on the horizon, I don’t think that the commercial real estate industry will feel the effects of a downturn as much as other industries,” says Bechtel. “The industry looks like it will perform favorably for the rest of 2019.”