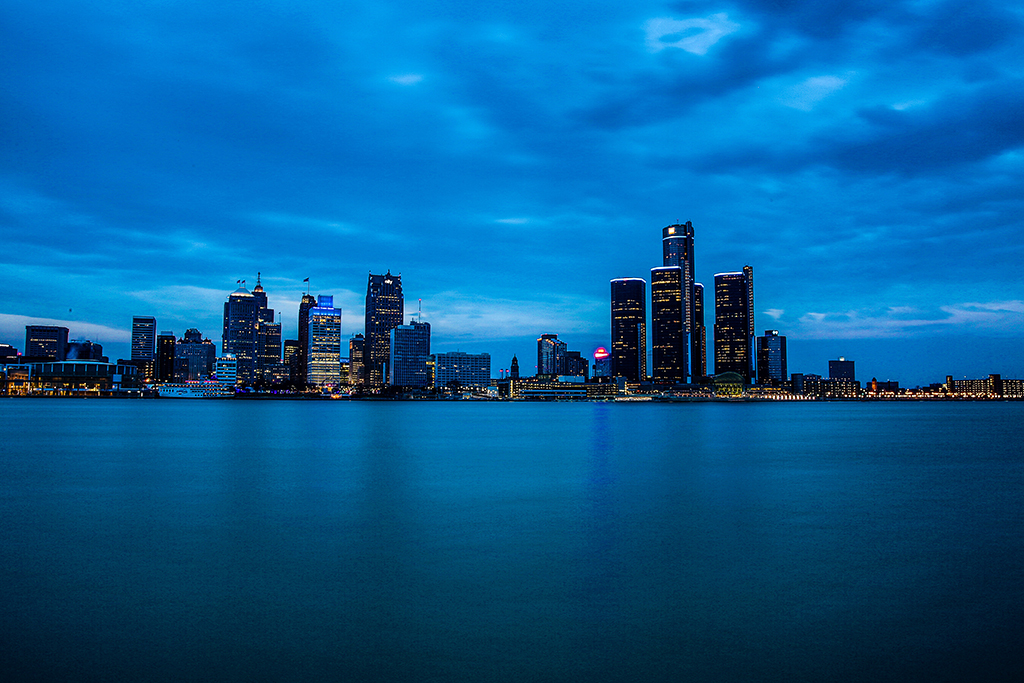 Fiat Chrysler can move forward with plans to build a new, $1.6 billion assembly plant in Detroit and invest $900 million to retool and modernize another.

Land deals and community benefits agreements tied to the project were approved Tuesday by the Detroit City Council, shortly before Michigan’s economic development board approved a $223 million incentive package in exchange for the automaker creating 6,400 jobs, including nearly 5,000 in the city.

A Fiat Chrysler executive said construction will begin immediately, with vehicles expected to roll off the assembly line by late 2020. The automaker also will retool and upgrade its Jefferson North Assembly Plant, which will be adjacent to the new facility.

“One of the largest auto production centers in America … is going to be on the east side of Detroit,” said Mayor Mike Duggan. “It’s going to be transformative.”

For the city, it means jobs. Detroit’s unemployment rate of about 8% is more than double the national average of 3.6%. For the state, it’s an affirmation that Michigan “remains the automotive capital of the world” and that its United Automobile Workers “build the best cars, trucks and SUVs on the planet,” Democratic Gov. Gretchen Whitmer said at a celebratory news conference in Lansing.

She called it the largest auto assembly plant deal in the U.S. in a decade and said the jobs will have a “sweeping ripple effect” throughout the state’s economy.

Fiat Chrysler expects to create 4,950 new jobs in Detroit, and additional ones in the suburbs — 1,400 at the Warren Truck Assembly Plant and 83 at its Sterling Stamping Plant. Under the company’s contract with the UAW, laid-off employees get first choice, followed by temporary employees at the Detroit plant. As part of the city’s incentive package, Detroit residents then will have a four-week window to apply and be considered for any remaining jobs before they are open to others.

The company has said about 4,218 jobs will be classified as front-line workers. An additional 345 will be filled by electricians, plumbers, laborers and others in the skilled trades, while 387 are expected to be supervisory positions. New employees would start work late this year or in early 2020.

The city is preparing residents for the Fiat Chrysler jobs through information sessions. They also can receive assistance to help prepare for the application and interview process.

The company is getting tax breaks and 215 acres (87 hectares) of adjacent land the city had to acquire. The land and site preparation deals are about $108 million, with Detroit and the state splitting it about equally. Included in the $223 million state incentive package — which was made public for the first time only minutes before its approval by the Michigan Strategic Fund board — is $55 million for site preparation and $168 million in tax breaks, exemptions and cash.

The automaker committed to creating and maintaining at least 3,500 jobs in Detroit and Warren with an average wage of $59,846, as part of a “good jobs” incentive that lets companies keep all or half of the income taxes associated with new jobs for up to 10 years if the jobs pay at least the regional average.

One sticking point in the plan involved deals and land swaps with Crown Enterprises, owned by the family of businessman Manuel “Matty” Moroun. The city will pay Crown Enterprises about $43 million for 82 acres (33 hectares) needed for the Fiat Chrysler deal. Detroit also is giving Crown Enterprises 117 acres (47 hectares) of city-owned property elsewhere in Detroit. That land is valued at $10.5 million, the city said.

Some council members expressed concern that the city is giving up too much.

Council President Brenda Jones said last week that she supports the new jobs that come with the plant, but “equally important are all the swap agreements and how much the city is spending to make this happen.”

“Everyone in the community is not just looking for a job,” she added.