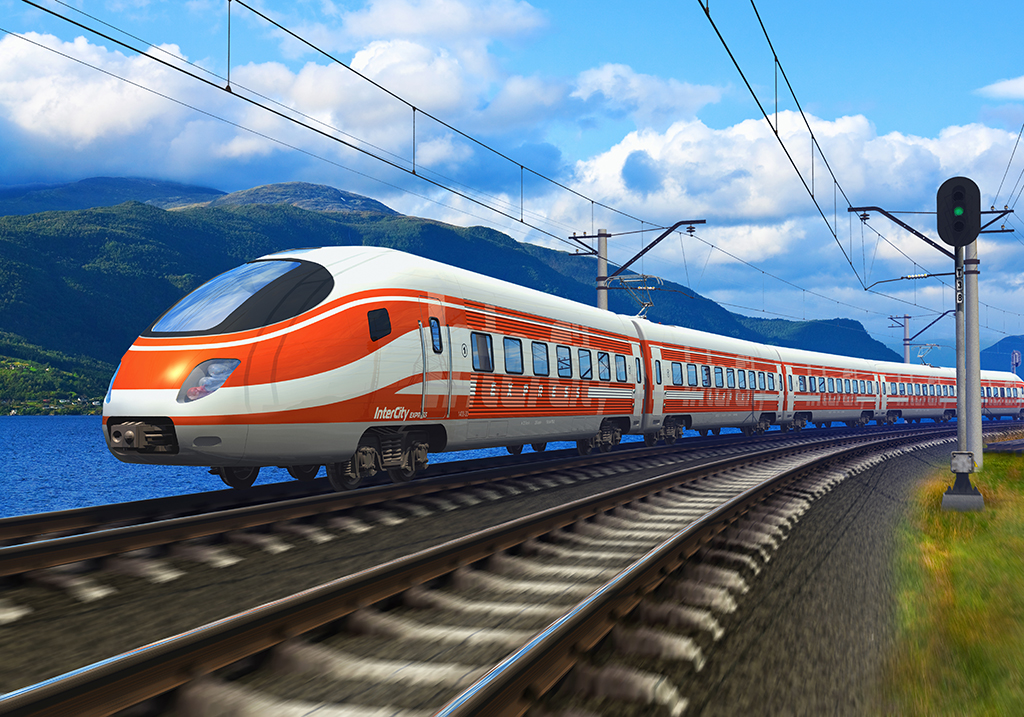 In the age of Amazon, online shopping has significantly increased and sales surge day by day. Whereas ten years ago, the average consumer would look through a catalog, order an item and wait for it to arrive within a week or so, today the turnaround time ranges between two days to just a few hours. This is the direct result of intermodal growth.

A Quick Primer on Intermodal

The intermodal industry “is a collaboration between the shipping, railroad and trucking industries to move goods both internationally and domestically. By using multiple modes of transportation (ship, rail and truck) goods flow more efficiently throughout the transportation network, thus optimizing travel times as goods are shipped around the world,” explains George Cutro, Senior Research Analyst, JLL.

There are two primary types of intermodal yards. First are the import- or export-focused yards that are seaport-based, servicing the ocean cargo shipping industry. They are smaller in nature–under 100 acres in size, with a primary function to load and unload international ISO shipping containers (typically 20’ and 40’ in size) using gantry cranes to move containers onto rail car or trucks.

Inland ports, in contrast, are not based on the waterfront and are 400 to 1,000 acres in size. They contain several miles of track and function as a transfer point between two modes of transit, where containers from intermodal unit trains are loaded onto trucks to be taken to their final destinations. Inland ports also handle domestic intermodal service, which refers to 53’ foot containers moving long distances between two U.S. destinations, Cutro tells GlobeSt.com.

The US intermodal volumes have consistently outpaced carload volumes in recent years — an increase that is leading to increased real estate development in close proximity to inland ports. This impact on real estate development is expected to continue to increase in the years to come, especially if the United States moves to more export-oriented growth and as truck transportation grapples with such issues as rising fuel costs and worsening driver shortages.

“We expect the truck driver shortage to continue to drive long-term growth for the intermodal segment by moving cargo volume off the roads and onto rails,” says Chad Buch, Director of Research, JLL.

Railroad inland port and major distribution nodes include Dallas, Inland Empire, Chicago, Greer, SC; Eastern Pennsylvania, Atlanta, and Kansas City among others. All benefit from direct rail connections to seaports. Due to historical development of the nation’s rail network, however, most of these hubs are only served by one or two of either the “East Coast” railroads (CSX and NS) or the “West Coast” railroads (UP and BNSF). The exception is Chicago, where all six Class 1 Railroads converge, providing service to both coasts.

“While there is a lot of uncertainty surrounding free trade and tariffs at the moment, JLL is optimistic about the long-term prospects for the industrial warehousing and logistics sector,” Buch says. “Rising consumption in the United States is a major driver of warehouse demand. A large component of the growth in occupancy is driven by the retail, automotive, food and beverage, consumer products, and durable goods sectors.”

In addition, he continues, the 4th Industrial Revolution and advances in technology and automation will continue to drive US manufacturing. “The U.S. manufacturing economy already benefits from our skilled workforce, university research, and competitive energy costs, and we expect favorable trade legislation to help boost US exports.”