Industrial Market Will Outperform Other Sectors in a Recession - Sachse Construction 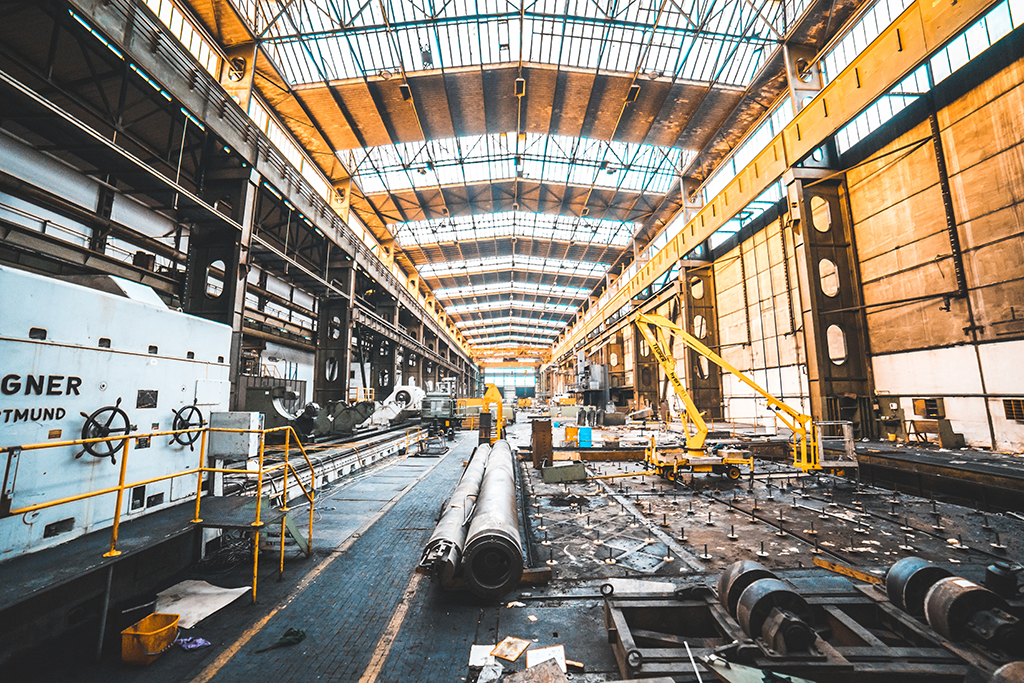 “I think the industrial market could be in better shape than other property types going into the next recession,” Paul Sablock, managing director at JLL, tells GlobeSt.com. “While retail depends on physical store sales, and office depends on jobs filling seats, industrial demand is predicated on consumption and getting to the consumer quickly.”

Of course, a recession will put more pressure on industrial assets, and there will be challenges. “These drivers will remain in place, but any recession results in a pull back in demand and softening of fundamentals, so that would likely be the case in L.A. industrial,” says Sablock. “This assessment had been the case in all recessions going back to the late 70’s but this last one it was not.  The last one was the “mother of all recessions” and hopefully this next one, which will occur, will hopefully follow closely to how it had responded in the past.”

While a recession will impact consumer spending, consumers are a stronger segment of the market, which will help to stabilize the industrial space. “The consumer is in a much better place today than they were ten years ago, and the housing market is healthy again,” says Sablock. “These two factors are major drivers for consumer spending, which is a key driver for industrial demand. Port activity is also at an all-time high, and trade activity is a major driver for industrial demand locally.  And because of these factors the institutional buyer marketplace has taken note and the greater L.A. industrial is considered to be the best in the world and the most coveted.”