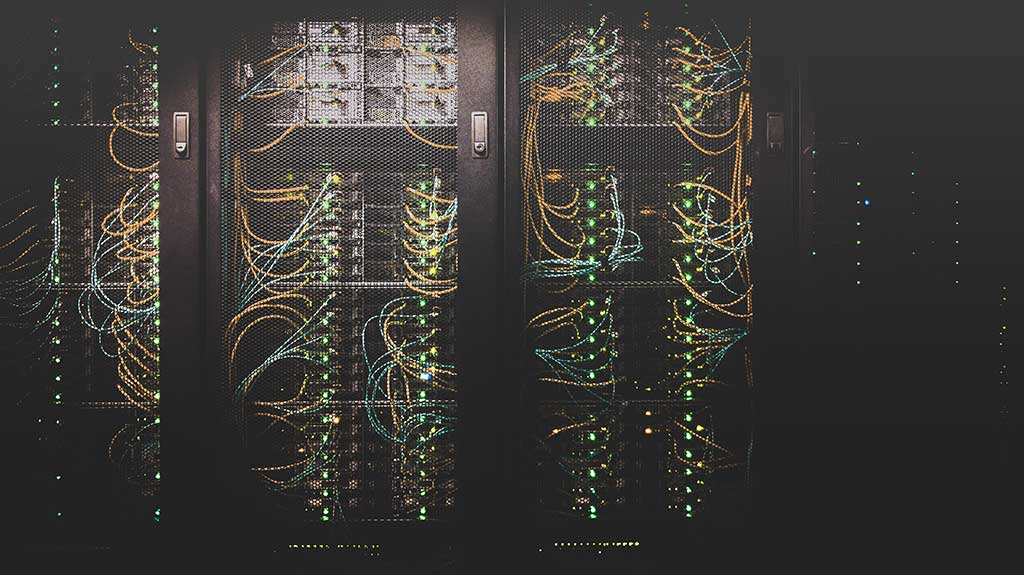 It was a mixed bag for the data center market in the first half of 2019, as changes in consumer demand and the increased growth of new technology continued to shape the industry’s future, according to JLL’s global data center mid-year report. The sector is preparing for the adoption of 5G, AI and IoT technology to have a big effect on demand in the market.

In the first half of 2019, the data center industry experienced a slowdown in demand. Last year, demand for the real estate product stayed at high level worldwide, but in the first half of this year, operators in the space recorded 256 megawatts in major markets, a decrease of 23.8 percent year-over-year.

At the same time, data center REITs made a big turnaround from last year, as total returns for five U.S.-based REITs were up by 29 percent, according to the report. Last year, each of the REITs had average losses of 14.1 percent. Notable moves among the firms included Digital Realty announcing plans to develop its third location on a 34-acre site, CoreSite announcing SDN inter-site connectivity among its seven edge markets and QTS Realty Trust’s 445,000-square-foot data center in Ashburn, Va., achieving LEED certification.

In addition, the JLL report found that the majority of development activity in the sector is happening in established data center markets, as operators around the world expand their established products. In the Las Vegas/Reno market, there is currently 170 megawatts of new data center product under construction, in large part due to data center developer Switch expanding its campus. The Sydney market had a significant increase in new data center product, with 70 megawatts of new product currently in the pipeline, a huge jump from only 5 megawatts under construction in the first half of 2018.