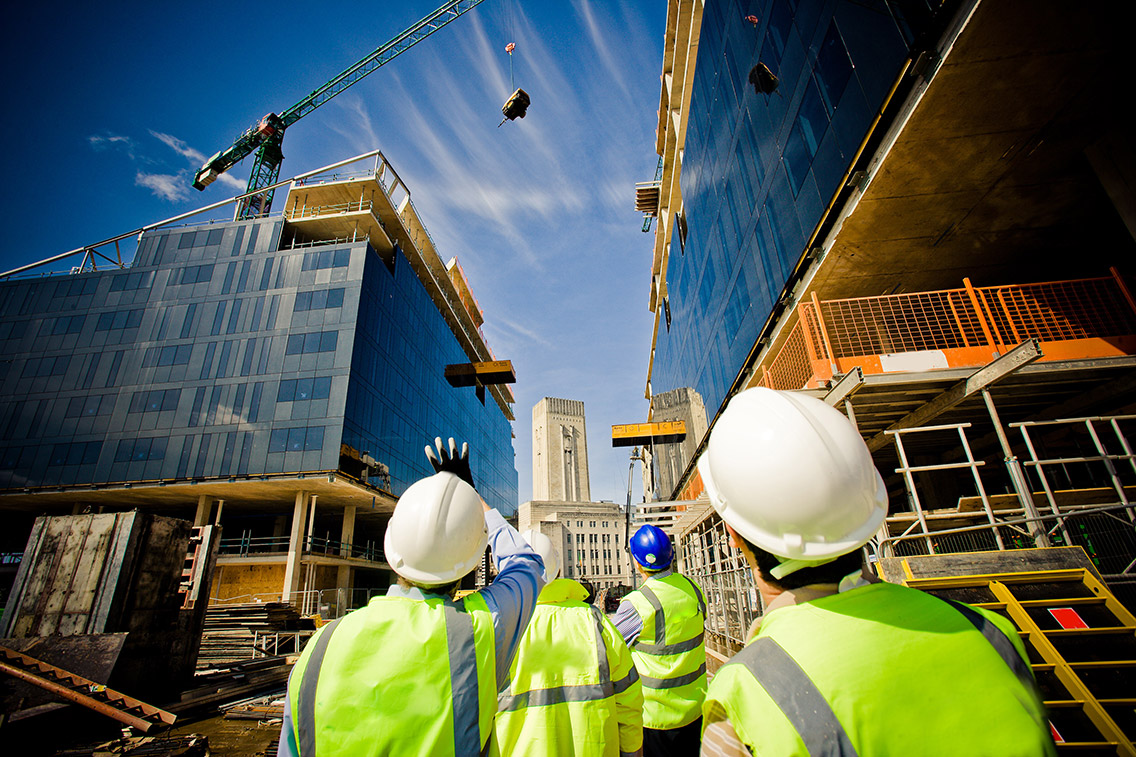 Construction employment increased by 52,000 jobs in January and by 338,000 jobs, or 4.7 percent, over the past year, while the latest reading on construction spending showed moderate increases in all major categories, according to an analysis of new government data by the Associated General Contractors of America. Association officials urged government officials to strengthen career and technical education programs and facilitate immigration for workers with construction skills before a worker shortage stalls completion of needed infrastructure.

“There has been no letup in demand for construction projects—or workers,” said Ken Simonson, the association’s chief economist. “Even though the industry added employees at more than double the pace of the overall economy in the past year, the average workweek in construction reached an all-time high and unemployment in construction hit a series low, indicating that contractors would hire even more workers if they were available.”

Average weekly hours in the industry increased to 39.9 hours in January, the highest since the series began in 2006, the economist noted. Average weekly hours of production and nonsupervisory employees, a series that dates back to 1947 and covers construction trades, set a record of 40.6 hours, Simonson added.

The unemployment rate for jobseekers with construction experience in January was 6.4 percent, down from 7.3 percent in January 2018. The number of such workers fell to 638,000 from 707,000 a year earlier. Both figures were the lowest for January since those series began in 2000, Simonson pointed out.

In a survey the association released in January, more contractors reported they expect the dollar volume of projects available to bid on to expand than to shrink in 2019 in each of 13 project categories. In addition, 79 percent of construction firms reported that they expect to add employees in 2019. However, nearly as many—78 percent—reported they were having trouble filling some positions and 68 percent said they expected that hiring would remain difficult or become harder. Association officials cautioned, however, that contractors’ expansion plans could be thwarted if Washington officials fail to fund more career and technical education to prepare more individuals for construction careers and to allow firms that document a shortage of qualified workers to bring in workers from outside the U.S.

“The pool of unemployed workers with construction experience has virtually evaporated, and everyone in the industry is working longer hours than ever,” said Stephen E. Sandherr, the association’s CEO. “The only way to satisfy the demand is to provide more people with the skills needed to work in construction and to expand the nation’s labor force with qualified workers from outside our borders.”