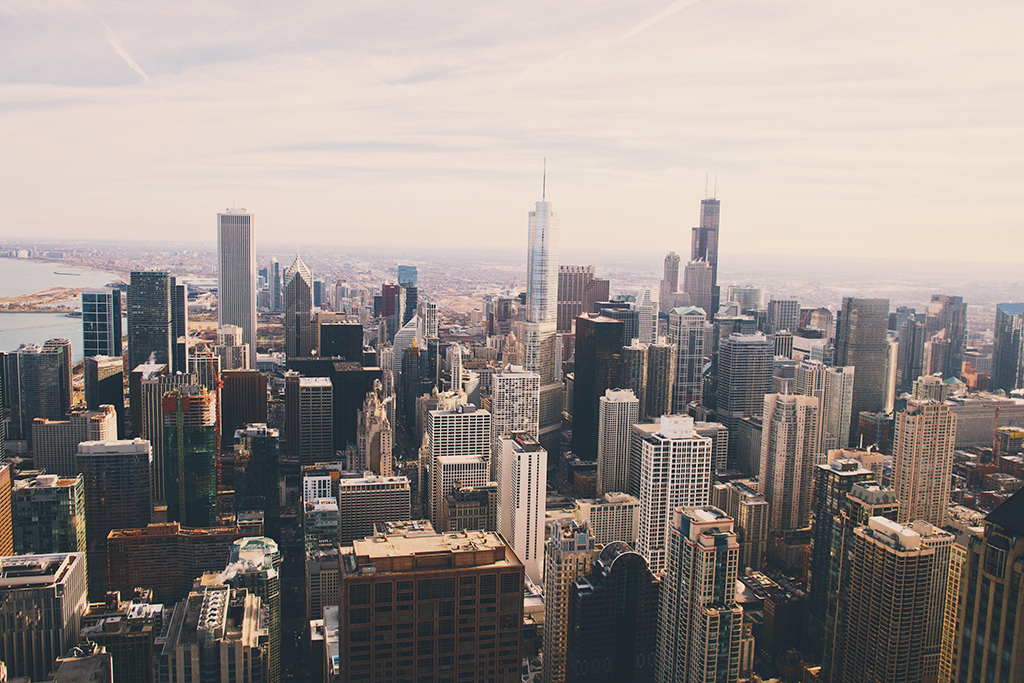 The Top Starts ranking lists the 100 largest projects to break ground in the Midwest in 2018 in terms of construction cost. The projects reflect a total investment of $30.9 billion. The data was compiled by Dodge Data and Analytics and other ENR sources from our 11-state region.

Microsoft is completing its second data center campus in West Des Moines, Iowa, a 1.16-million-sq-ft, $1.2-billion project that will stretch across 154 acres. This 18-building campus will contain servers and network equipment to increase capacity for Microsoft’s cloud services. Evaporative cooling technology will minimize the need for electricity, according to general contractor Turner Construction. Such systems use copper coils to carry cold water through server rooms. Fans blow the cold air surrounding the coils onto the servers.

The data center project is also contributing $54 million in widened roads and fiber optic cables, according to Turner. The project is expected to be completed in the summer of 2020.

Meanwhile, Facebook has started investing $1 billion in a six-building data center campus expansion in Papillion, Neb., expected to take up 2.6 million sq ft and 290 acres. The complex, which general contractor Turner began work on in April, will include two data center buildings totaling 900,000 sq ft linked by a 70,000-sq-ft administrative building expected to be completed in 2020. The rest of the project is expected to be completed by June 2023 and is also being built by Turner’s Kansas City, Mo., office. It includes a 670,000-sq-ft complex that houses two more data centers and another administrative building. Facebook already has an existing 970,000-sq-ft data center complex in Papillion.

Facebook is buying its wind power for the data centers from the Omaha Public Power District, which plans to buy it from the recently opened Rattlesnake Creek Wind Project, an ENR Midwest 2017 Top Start that began generating electricity in January. Facebook will be increasing its annual purchase of wind power from OPPD to 320 MW from 200 MW.

Detroit’s J.L. Hudson’s flagship department store is being redeveloped into a $1-billion mixed-use development connecting an arts district with a retail area. It will also have office and residential space.

The design by New York-based SHoP Architects and local firm Hamilton Anderson Associates includes a 912-ft tower, which will be the tallest building in Michigan, and an adjacent 14-story, 232-ft building. Ground-floor retail, residential units, a hotel, convention space and parking will total more than 1.4 million sq ft.

“The big move for us was how does this building really engage with its surroundings?” James Witherspoon, vice president of design for developer Bedrock Detroit says. “Separating the two buildings and creating connections through big, open, glass expanses helps to achieve that.”

The project broke ground in October and is expected to be completed in 2022.

Miami-based Crescent Heights is developing Chicago’s tallest all-rental building at 896 ft tall. In the first phase, a 76-story tower is being built to house 792 apartment units, parking and 12,000 sq ft of retail space. It’s expected be completed by May.

The second phase, which has not yet broken ground, includes a 648-unit condominium tower and will connect to the other tower at the base. A proposed third phase is a 100-unit townhouse community with open parkland around the base of the towers.

Several top starts came from the energy sector. The region’s second-largest project is the $2-billion NEXUS Pipeline, a 256-mile, 36-in. natural gas transmission pipeline. The pipeline is a partnership between Edmonton-based Enbridge Inc. and Detroit’s DTE Energy. In October, the system began flowing up to 1.5 billion cu ft daily. Work on the pipeline was approved by FERC and was supposed to begin in November 2017,  but portions of it in Ohio and Michigan did not start until 2018.

“For more than four years, NEXUS worked with landowners, key stakeholders and state and federal agencies to develop a balanced approach to designing, constructing and operating the pipeline,” says Adam Parker, a spokesman for Enbridge.