Will Co-Working Continue to be a Major Driver of Leasing Activity? - Sachse Construction 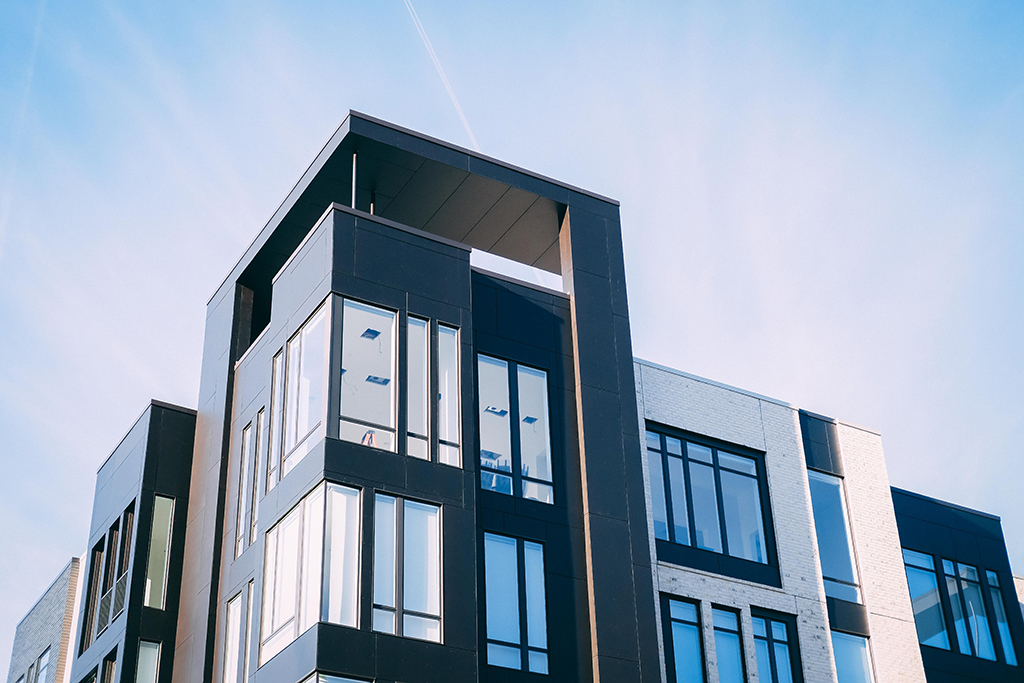 “Despite We-Work’s recent challenges, I expect the co-working office leasing sector to continue to grow in 2020,” Andrew Ouvrier is a partner at real estate-focused law firm Cox, Castle & Nicholson, tells GlobeSt.com. “Co-working will continue to be a major driver of leasing activity, in part due to changes in how users are looking at co-working space. The initial view of co-working space as being predominantly used by individuals and small companies has transformed, and now the co-working model is attracting more large companies.”

Co-working is still in high demand, not only from small office users and start-ups as well as corporations offering the space as an amenity to employees. “These large companies are looking at co-working space to supplement their primary office locations by taking advantages of the flexibility that co‑working space offers in order to solve short-term space needs, as well as to serve as “satellite” offices that can house specific employees or groups who may not have ready access to the companies’ main offices,” says Ouvrier. “The typical short-term nature of co-working leases will offer these companies greater flexibility in their space planning and personnel needs, and can be a valuable supplement to their other office leases.”

Due to the high demand for co-working space, landlords are still confident in signing co-working tenants. “Co-working has become part of the mainstream office landscape and I don’t think We-Work’s recent challenges will necessarily scare landlords away from entering into co-working leases,” says Ouvrier. “The co-working sector was the second largest driver of office leasing activity in 2019 and, given the current user demand, I expect that trend to continue in 2020.”

Landlords have had to adjust to co-working operators, and even with confidence in the market, they will still properly vet new tenants. “With new co-working leases, however, I think that in making the decision to lease space or not, landlords will be carefully scrutinizing the finances—and possibly even the financial models/business plans—of proposed tenants,” says Ouvrier. “Additionally, I understand that some landlords are looking into offering co-working spaces directly to users without there being a traditional co-working ‘master-tenant’ such as WeWork.”