Will 3D Printing Be an Answer for Building More Affordable Homes? - Sachse Construction 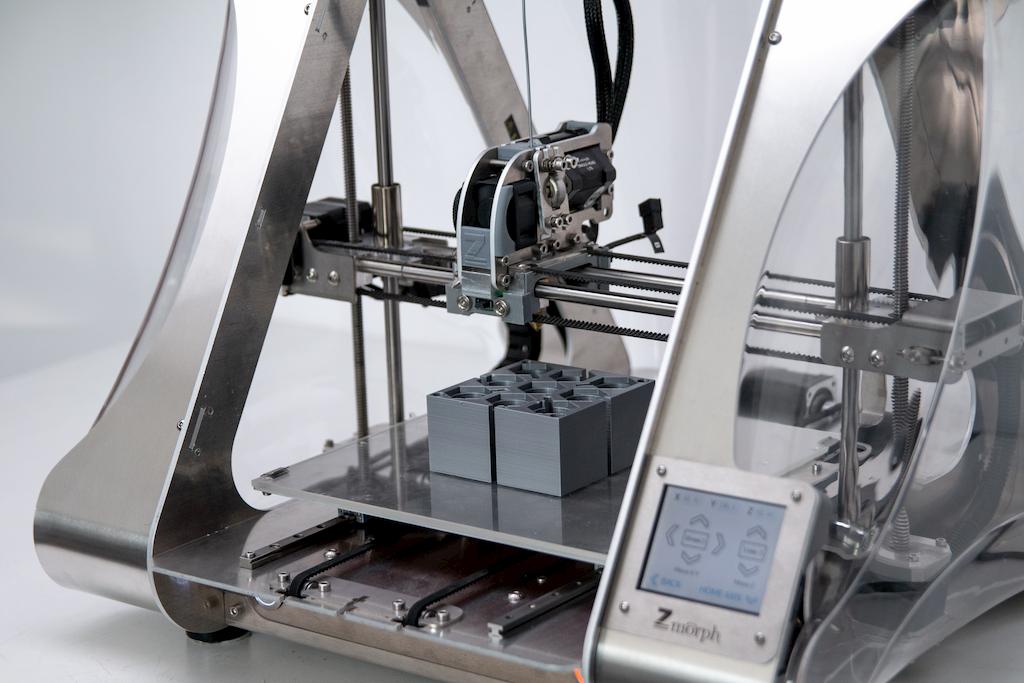 California’s chronic shortage of affordable housing has been well documented. Conor Dougherty, an economics reporter for the New York Times, states, in his new book “Golden Gates: Fighting for Housing in America,” that 3.5 million housing units need to be built in California to ameliorate the state’s affordability and homelessness crises. What’s prevented that from happening so far, he points out, has been resistance among homeowners, municipalities, and environmentalists to rezoning that allows for more housing density that—the thinking goes—would devalue existing properties and/or minimize these constituencies’ political leverage.

Meanwhile, Californians and their lawmakers are finding it harder to avert their gazes from the ragged and destitute legions sleeping rough on sidewalks, in tent cities, inside cardboard boxes.

Late last year California Gov. Gavin Newsom boosted funding for housing and addressing homelessness by $3 billion. Nearly three fifths of California’s estimated 108,000 homeless are located in Los Angeles County, where officials are looking at various temporary and permanent solutions that would increase the availability of affordable and low-income for-sale and rental housing.

Berok Khoshnevis, an engineering professor at the University of Southern California who is founder and CEO of CC Corp., has been pushing 3D printing for housing construction for the past decade. In a TEDx talk he delivered in 2012, Khoshnevis claimed that a 2,500-sf house could be “printed” in 20 hours, using a computer-guided gantry that dispenses a concrete-like substance to form the house’s exterior shell. In that presentation, Khoshnevis said contour crafting could feasibly include robotic installation of rebar, plumbing, and electricals as the house was being printed.

He estimated then that contour crafting could reduce the financing needed for new construction by 20-25%, cut materials costs by 25-30%, and lower labor costs by 45-55%.

For the L.A. County project, CC Corp. is collaborating with AEC firm HDR and Volunteers of America, the latter acting as the developer as well as the provider of social services for the eventual occupants.

This is a demonstration project to gauge whether 3D printing is viable as a construction solution on a larger scale. The county will also be assessing two other construction modes, to be built on the same parcel of land: tiny houses, constructed onsite; and prefabricated houses manufactured in factories and assembled onsite.

There are still some unanswered questions about this project: Diamond says that the demo would be on a 5,000-sf lot, but she didn’t know where yet. The general contractor that would complete the interior finishes has yet to be hired. And while Volunteers of America put together a pro forma to pencil out this project, its actual cost has not been disclosed.

The proposed design consists of four 3D-printed housing units: one micro unit under 350 sf, and three one-bedroom units of around 450 sf each. The units will have their own private patios, and cluster around a common courtyard. The residents will have access to a laundry facility on the premises. While the units won’t have individual driveways or garages, they will be located near mass transit. The collaborators expect this project—which will include a smattering of photovoltaic roof panels—to achieve net-zero energy and earn at least LEED Gold certification.

CC Corp.’s customizable 3D printer allows each unit’s exterior to be unique in form and color, while maintaining the efficiency and modularity of the interior elements like the kitchen and bathroom layouts. Insulated thermal mass of the 3D-printed building envelope should deliver high levels of human comfort.

The county is going through the permitting process. But with California on lockdown because of the coronavirus, it’s impossible to say when construction—which was scheduled to begin later this year—might get started.

Neither of HDR’s executives wanted to estimate how long it would take to complete these houses, from groundbreaking to occupancy. The printing part should take only a few days for all four units combined, says Chilingaryan.

Diamond elaborates that the time-consuming elements of the project are still its conventional construction methods: pouring the foundation, installing the finishes like kitchen cabinets, molding, and plumbing fixtures, putting the roof on, and installing the floor, which she says might be made from cross-laminated timber.

The Los Angeles County project won’t be a full demonstration of contour crafting, says Khoshnevis, CC Corp.’s chief executive, in an interview with BD+C this morning. He says his machines will print the shells of the houses, but rebar, plumbing, and electrical will all be installed by contractors, not robots.

An investment in CC Corp. in 2017 by Austria-based Umdasch Group Ventures provided the capital needed to begin production on 3D printers for construction from a 34,000-sf factory in El Segundo, Calif. Khoshnevis says his company has three machines in the field currently, and is gearing up for mass production to meet market demand for single- or multifamily houses or other building type. But CC Corp. is still a small company and doesn’t have the capacity yet to provide the equipment needed for contour crafting services.

The biggest challenge that 3D printing still encounters as a construction method, he says, is competing with conventional construction on cost. He points out that the shell of a house only accounts for somewhere between 20-30% of total construction costs. This cost disparity, he says, explains why most of the 3D printed houses worldwide rarely have gotten beyond their demonstration stages.

What Khoshnevis hopes is that the L.A. County demo project will prove itself worthwhile and eventually lead to a broader application of his company’s contour crafting method in order to achieve greater cost savings. Over the past few years, he says his company has refined its printing technology so it can handle larger aggregates—gravel, in combination with cement and sand—to produce stronger concrete.