Why Own a Property When You Can Profit From the Dirt Below? - Sachse Construction 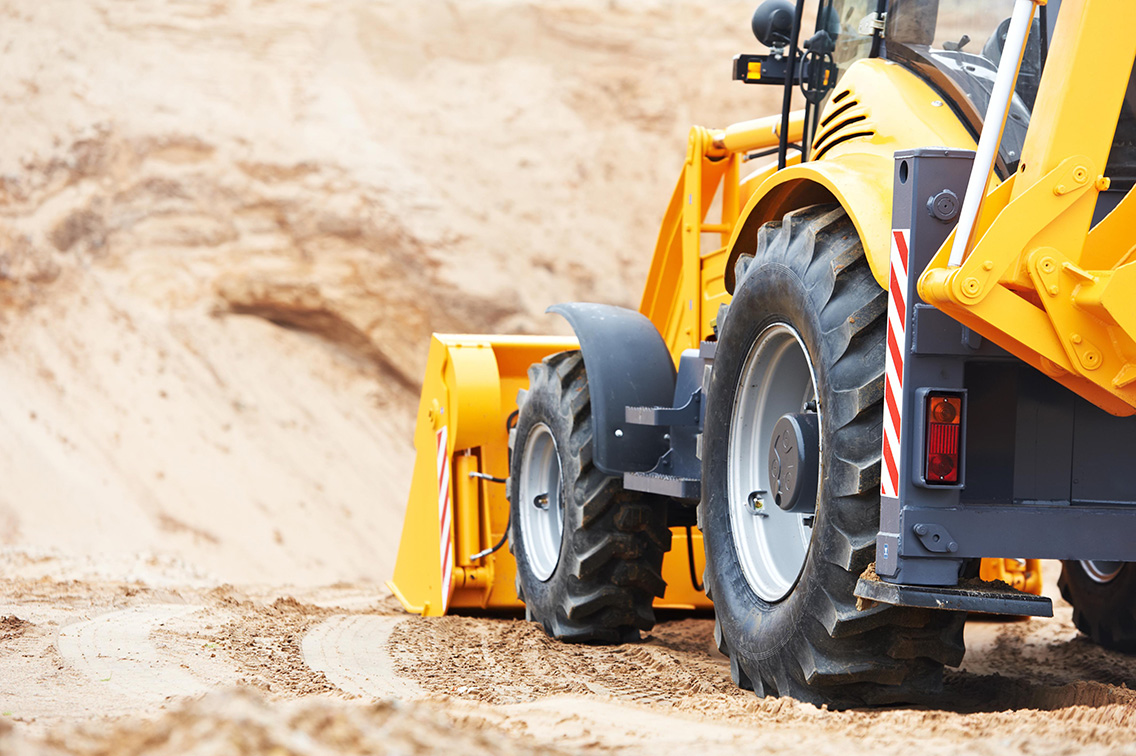 Instead of buying or developing buildings, more commercial real-estate investors want only the ground beneath them.

The practice of separating a property from the land, and then renting out that ground to a developer on a long-term basis, is known as creating a ground lease. It is viewed as safer than owning the property because real-estate risk mostly falls to building owners, who usually need to finance a purchase or construction, pay for future renovations and fill the space with tenants.

The business has ballooned in recent years as the prices of most major types of property have rallied for most of the past decade and are starting to look expensive.

This year, investors created ground-lease deals for at least seven major New York City buildings, including the H&M anchored office building on Fifth Avenue and the historic American Telephone & Telegraph Co. building in the Financial District, according to CBRE. The firm knows of only one such deal in 2018.

Investors are also buying the land under properties in Washington, D.C., Philadelphia, San Antonio and Austin, according to buyers and brokers.

The deals still carry some risk for the ground owner. Ground rents typically rise over the term of the lease, but they could fall far behind inflation over the decades, causing the ground lease to lose value.

Owners of buildings, meanwhile, may find it increasingly hard to finance properties on someone else’s land. When the lease expires, land owners get to own the buildings.

“Down the road, there’s typically a day of reckoning that happens,” said Jade Rahmani, an analyst at Keefe, Bruyette & Woods who follows the ground lease business.

Still, some investors see the business only growing. Jay Sugarman, chief executive of the real-estate investment iStar Inc., said investors have barely scratched the surface of separating the ground below trillions of dollars of U.S. commercial real estate.

“We’ve only touched a fraction of it,” he said.

In June 2017, iStar spun off a business that specializes in creating and owning ground leases, now known as Safehold Inc. Mr. Sugarman, who is also chief executive of Safehold, expects the real-estate investment trust to own assets with a total value of $2.5 billion by the end of this year, up from $340 million when it did its initial public offering.

Dividing properties into the land and the structure goes back centuries. Land owners create a long-term ground lease up to 99 years. The leasehold owner pays a ground rent. While the landowners get ownership of the buildings when the lease ends, in most cases they prefer to create a new lease.

Some of the most well-known New York skyscrapers, such as the Chrysler Building, are on leased land.

For a number of years the ground-lease business was discredited by a number of high-profile financial shocks. This was because formulas for rent increases were often dictated by land values. In New York, as values soared, such increases have triggered financial headaches for building owners.

With Lever House, a New York City office building, developer RFR Holding LLC hasn’t been able to refinance the Park Avenue tower because the ground rent is set to rise from $6.15 million to more than $20 million in 2023, according to people familiar with the matter.

“Everyone has an anecdote of a horror story from a ground lease that destroyed value,” said Mr. Sugarman.

Ground leases are now being structured without the onerous reset provisions that base rent increases on property values. Most new resets are tied to inflation and capped beyond a certain level.

“No one will agree to the old structure,” said Craig Deitelzweig, chief executive of Marx Realty, which has been in the ground-lease business for much of its 104-year history.

These new long-term leases are attractive to investors who want to control a building but hold their costs down, said Joe Bous, a principal at Valor Ground Lease Ventures, which specializes in this business. Investors typically can get back 30% to 40% of what they pay by selling the ground lease, he added.

“If you could lock in about one third of your value structure with 100-year money, isn’t that a good thing if you believe interest rates are going to go to five or six or 7%?” Mr. Bous asked.