Why Dunkin’ Is Worth Nearly $9 Billion - Sachse Construction 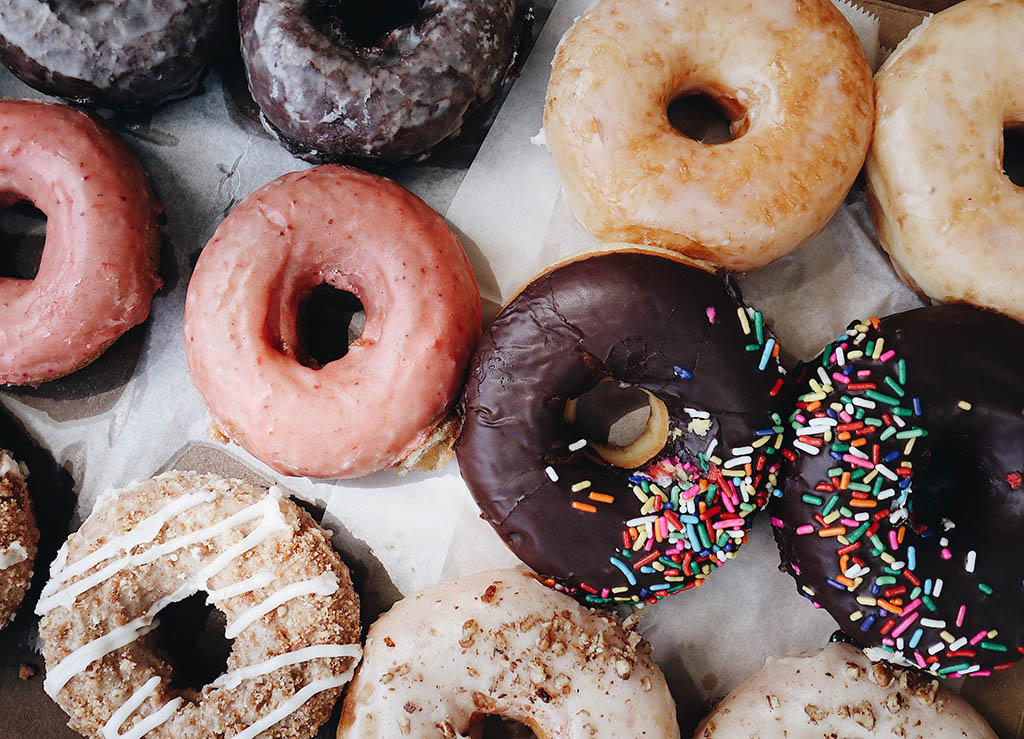 That’s a lot of doughnuts

DealBook’s Lauren Hirsch broke the news yesterday: Dunkin’ Brands is close to a $8.8 billion deal to sell itself to Inspire Brands, the restaurant operator backed by the investment firm Roark Capital. A deal could be announced as soon as today, sources say. Here’s everything you need to know about the scoop (or SC🍩🍩P, if you will).

Dunkin’ has done well during a pandemic. The chain was investing in its digital business before the coronavirus outbreak, helping it offer contact-free takeout. Shifting work patterns mean more people are coming in later in the day, boosting premium products like espresso and specialty beverages, which diners may have bought from smaller, independent coffee shops before. (Drinks make up more than half of Dunkin’s revenue, and it dropped “Donut” from its name last year.)

It would be a jewel in Inspire Brands’ portfolio. The Roark-backed conglomerate has been on a buying spree in recent years, acquiring chains like Arby’s, Buffalo Wild Wings and Jimmy Johns. Inspire’s strategy is to improve companies’ digital operations while keeping their brands separate. (Its C.E.O., Paul Brown, has said he wants to organize the company like Hilton Hotels, where he once worked.) Owning a dominant chain like Dunkin’ could be the final touch Inspire needs before going public, as some expect — though Inspire has never confirmed such plans.

The deal isn’t cheap, with Inspire offering a roughly 20 percent premium to Dunkin’s closing price on Friday, which was already near an all-time high. The availability of cheap debt and steady cash flow from the company’s franchises should make it easy to finance, Lauren hears.