Who said stores are dead? These 5 retailers are investing billions of dollars in bricks and mortar - Sachse Construction 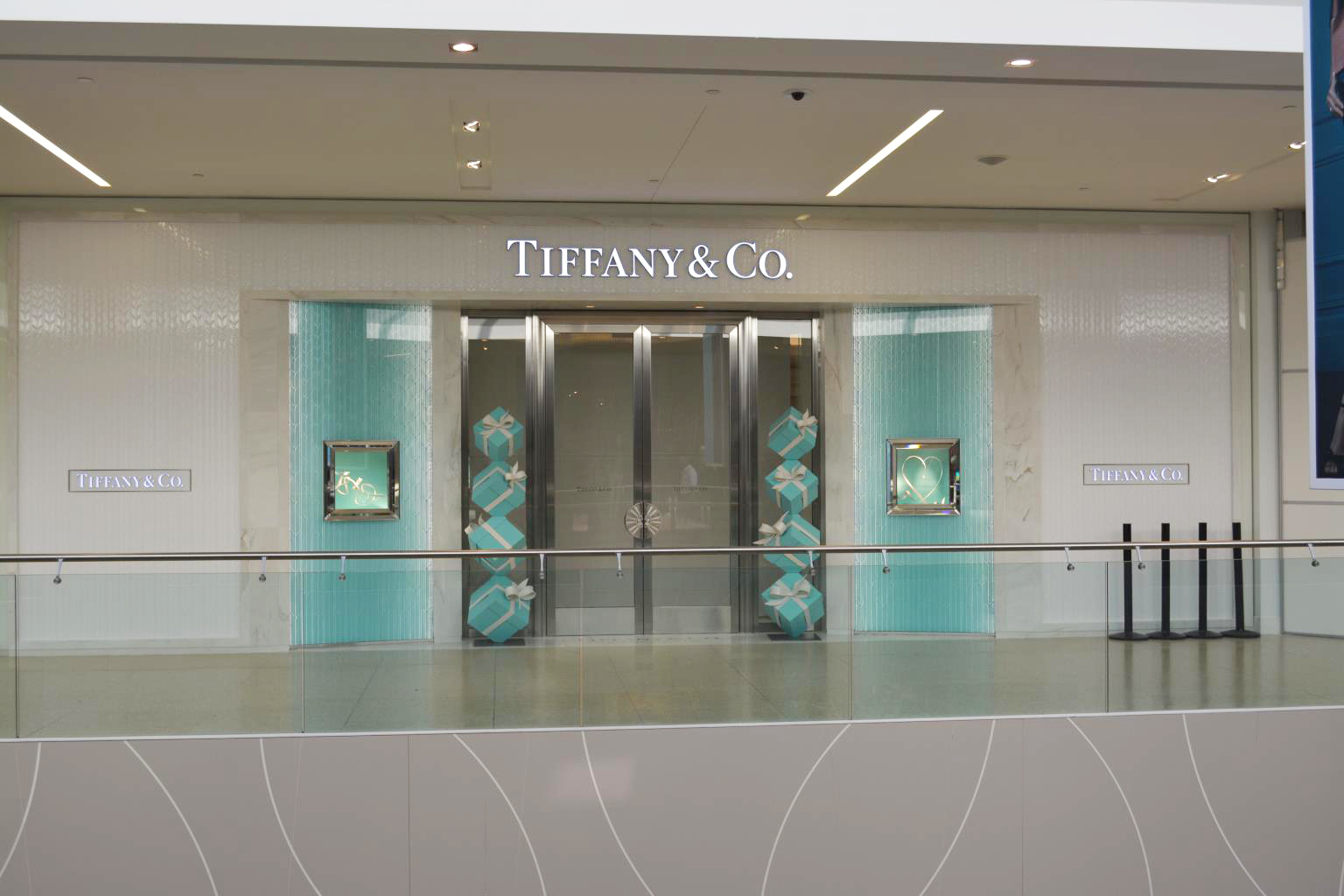 Though shoppers are increasingly spending more time and money online, that doesn’t mean retailers should ignore their stores. In fact, some of the biggest players in the industry are spending billions of dollars to remodel their existing shops, hoping to lure customers inside with more modern fixtures, easier checkout options and online order pickup kiosks. That’s as Amazon — many retailers’ biggest threat today — is investing more in its own real estate and opening stores ranging from its cashier-less “Go” convenience shops, novelty “4 Star” locations and bookstores. It’s also shaking up the grocery industry with its acquisition of Whole Foods, pushing companies like Kroger to think outside the box, or partner with other retailers, as they try to grow. And it was also reported earlier this week that Amazon could test its cashier-less technology for bigger stores, something that could further challenge traditional retailers.

“Brick-and-mortar retailers need to give consumers a reason to visit stores instead of making online purchases, and, to that end, an increasing number of companies have started investing in stores,” Hong Kong-based Coresight Research analyst Albert Chan said in a research note. “We expect an increase in retailers’ capital expenditures to remodel stores as the competition to attract store traffic intensifies against the backdrop of increasing penetration of e-commerce.

Target has been pouring money into both opening small-format stores and remodeling its existing shops. Earlier this year, for example, it said it would spend $250 million to remodel 28 stores situated around its Minneapolis headquarters. In 2017, it spent another $220 million to remodel 28 locations in North Texas. Target has said that by the end of this year it will have remodeled about 300 stores out of its fleet of 1,800, and is on track to complete 1,100 remodels by the end of 2020. Some of the upgrades shoppers will notice in stores include “boutique” layouts — like a store within a store — for clothes and accessories, special counters for beauty specialists in the makeup aisles and wider spaces dedicated to home furnishings.

Walmart, similar to Target, has been making investments in its stores like widening the aisles, adding self-checkout kiosks and brightening the lighting in its grocery department. Earlier this year, the company said it would be remodeling 500 stores and opening 20 new shops as part of an $11 billion investment strategy, with many of the remodels taking place in Florida and Texas. It’s meanwhile incorporating services like online grocery delivery into its stores. The company on Tuesday announced the rollout of a new app, called “Dotcom Store,” that gives its employees the ability to order items on the spot for shoppers when they can’t find something on shelves.

Tiffany will spend a whopping $250 million to renovate its flagship jewelry store in Manhattan on Fifth Avenue. That’s after the company renovated part of this location in 2017 to add a restaurant, called “Blue Box Cafe,” that offers diners a $32 breakfast option of avocado toast or buttermilk waffles, along with main courses like a lobster salad or olive-oil poached salmon. This single store can account for as much as 10 percent of Tiffany’s annual sales, and the renovations are expected to be complete by the fourth quarter of 2021. Construction will begin in February, as the company works to create a “dramatic new experience for customers.”

Furniture retailer RH recently opened a five-story, 90,000-square-foot behemoth of a store in the Meatpacking District on Manhattan’s far west side. Complete with a rooftop restaurant and terrace area, the shop cost about $50 million to build over the course of five years and, according to RH CEO Gary Friedman, is expected to bring in $100 million in annual sales. Friedman has said the company plans to open more locations with restaurants, wine vaults and cafes in the coming years — giving customers more of a reason to come inside and to keep coming back. That’s as Ikea, another furniture retailer, is planning to roll out a pint-sized version of its typically massive stores across the U.S. in urban metros.

RH shares are, meanwhile, up more than 61 percent since the start of the year. The stock soared about 13 percent Tuesday on the heels of the retailer’s upbeat earnings report with a boosted outlook for the holiday quarter. Shares were briefly halted as the company announced its plans to explore a potential $300 million private offering of convertible notes that are due in 2023.

In the midst of the so-called grocery wars, discount retailer Aldi is spending $5.3 billion in the U.S. over the course of five years to build roughly 800 new stores, remodel older ones and stock shelves with new items. By 2022 and with 2,500 locations by then, Aldi is expected to hold the title of the third-largest grocer in the country by store count, trailing only Walmart and Kroger. Aldi’s goal is to increase fresh food in stores, selling more organic options. Older stores are also receiving new eco-friendly lighting. German rival Lidl, meanwhile, continues to open more shops across the U.S. and is expanding its merchandise to include apparel and other nonfood items.