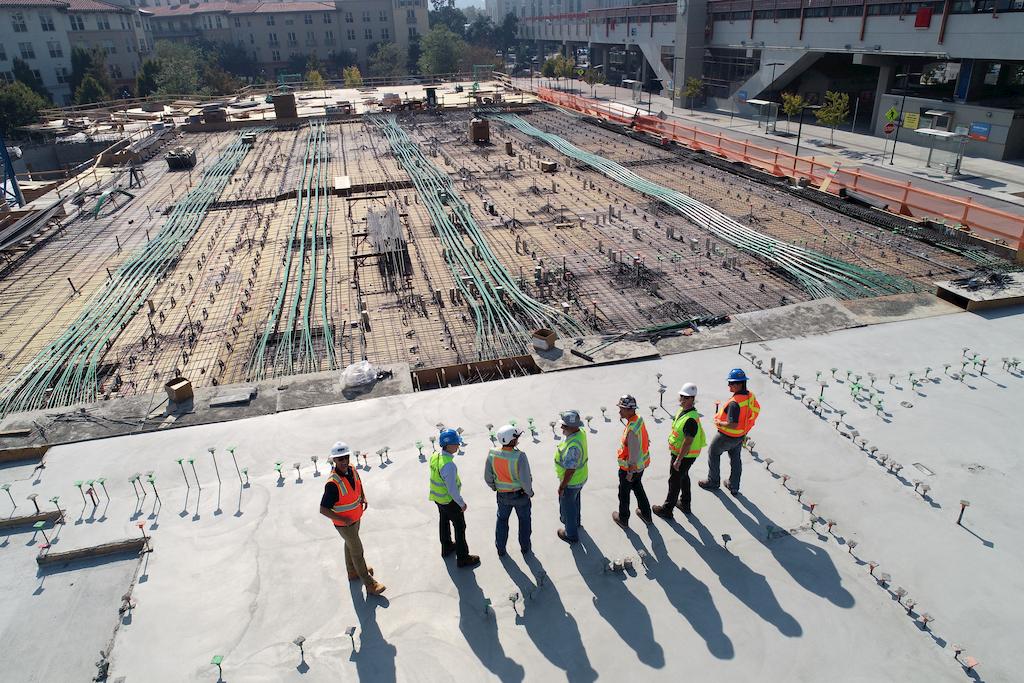 Gov. Gretchen Whitmer plans to reopen Michigan’s construction industry May 7 after a six-week shutdown caused by the deadly coronavirus outbreak.

The news of the May 7 restart was first reported Tuesday night by the Lansing newsletter MIRSnews.com.

Whitmer said Monday that construction and other outdoor enterprises are at a lower risk of spreading COVID-19 and that she would likely reopen the construction sector “in the next week or two.”

“No one should be surprised that the governor would open a lower risk field like she has said at previous press conferences,” Pohl said Wednesday morning in a statement.

Commercial and residential construction in Michigan came to a standstill March 24 when Whitmer deemed that part of the sector nonessential during the coroanvirus pandemic. Road building and construction of critical infrastructure such as health care facilities have been allowed to continue during the shutdown.

“We are excited to see that she is considering reopening construction and hopefully it’s across the entire state when it happens,” said Ron Staley, senior vice president of Southeast Michigan operations in the Detroit office of Lansing-based general contractor The Christman Co.

Staley said his company, which has its Detroit office in the Fisher Building in the New Center area, has been planning a return to work for the last several weeks and matching its protocols with those from the Centers for Disease Control and Prevention.

“The sites all pretty much require different separation and access for workers coming and going, whether it’s new construction or a renovation project, and those are the details that each person on our team are reviewing right now with all the subcontractors on those projects,” Staley told Crain’s. “It’s a complex startup process. It’ll start out a little bit slow, but hopefully we can get everybody up and working pretty quick.”

The reopening of construction work sites is welcomed news for Associated Builders and Contractors of Michigan, a trade group representing about 1,000 companies in the residential and commercial construction business.

“We’ve been ready to get back to work for some time now,” said Jeff Wiggins, state director of the Associated Builders and Contractors of Michigan.

The Construction Industrial Safety Coalition, a national coalition of 25 construction associations, has created a best practices guide that ABC’s members plan to use to increase sanitation and safety on work sites, Wiggins said.

For example, Wiggins said, the sharing of tools will be eliminated or minimized to prevent spread of COVID-19.

“If you are going to do it, obviously sterilization is key,” he said.

Construction and outdoor jobs were identified by the Michigan Economic Recovery Council — a group of business, labor and health care executives advising Whitmer— as lower risk compared to service industry jobs where workers directly interact in close proximity to customers.

“We’ve been working with everyone from home builders to contractors to road building to put best practices in place that ensure worker safety,” Maibach told MIRS. “We’re looking forward to getting back to work and building a better Michigan.”