Where The Jobs Will Be In 2019 - Sachse Construction 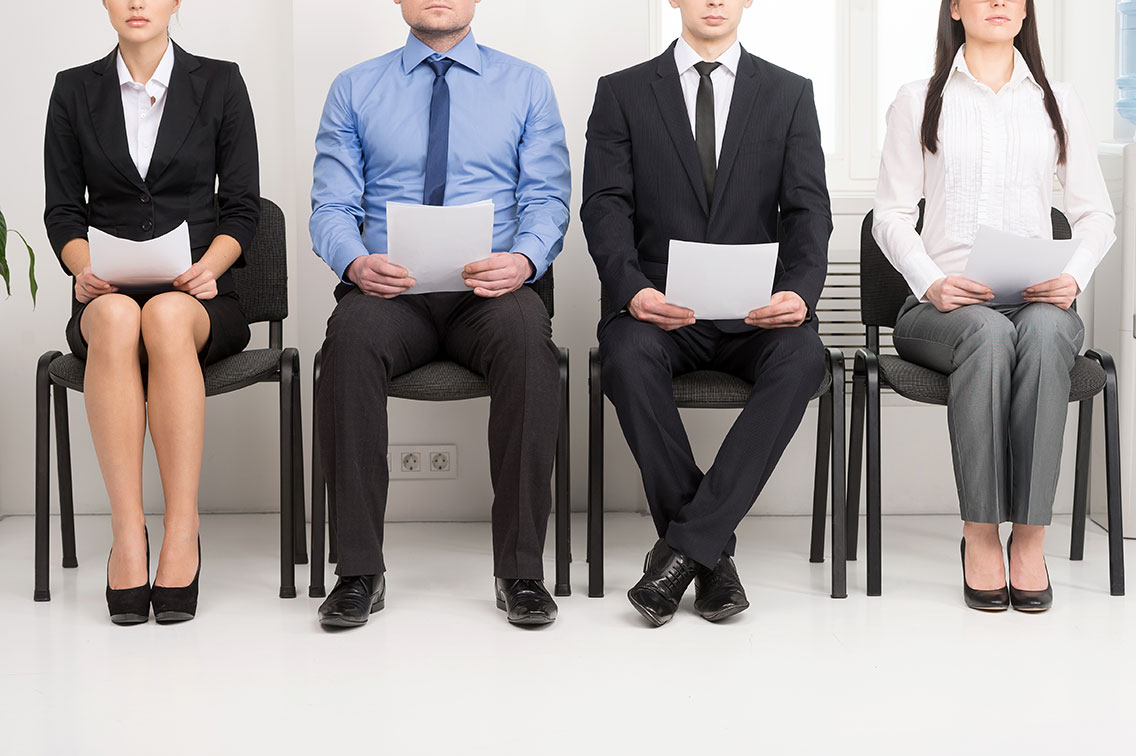 If you’re hoping to ring in the new year with a new job, the outlook has never been so bright—or at least it hasn’t been in the past decade. Not only do economists expect the U.S. labor market’s historically tight trend to continue into 2019, but hiring intentions among employers are projected to reach highs not seen since before the Great Recession.

“We have every reason to believe that after the first quarter it will continue to be a tight labor market next year,” says Becky Frankiewicz, president of ManpowerGroup North America, the Milwaukee-based global staffing firm. Each quarter, ManpowerGroup conducts an Employment Outlook Survey to determine the hiring plans of employers in America’s 100 most populated metro areas. When seasonally adjusted, the report for the first quarter of 2019 reveals a net employment outlook of 20%, a 1% increase from both the first and final quarters of 2018.

“It’s strong, despite uncertainty with tariffs and trade,” says Frankiewicz. “To see employers optimistic in the face of that uncertainty is very interesting.”

So given this, where exactly should job seekers set their sights in 2019? The Sunshine State looks particularly promising. Deltona, Cape Coral, Tampa and Jacksonville claim the top four spots on this list, posting net employment outlooks of 37%, 32%, 31% and 29%, respectively, while North Port takes the No. 8 spot with an outlook of 25%. Propelling much of this strong hiring is the leisure and hospitality industry, as well as transportation and utilities. These sectors are booming on a national level, forecasting seasonally adjusted net employment outlooks of 27% and 28%, and in Florida their growth can be attributed to an uptick in consumer confidence fueling tourism. “Consumers need money to spend on travel,” says Frankiewicz. “It’s a key indicator of the economy.” For more evidence of this trend, look west to Honolulu: Ranked No. 6, the Hawaiian capital’s healthy leisure and hospitality business has helped boost its net employment outlook to 27%, an increase of five percentage points year over year.

While Florida’s popular vacation destinations are certainly encouraging employers to expand their payrolls, another driving force lies behind the increase in hiring. “Rebuilding from the hurricanes is part of it,” says Frankiewicz, referring to the numerous storms that have ravaged the state in recent years. As Floridians recover from the devastation, most recently that left by Hurricane Michael, construction companies, among others, will be increasing their headcounts. Nationwide, the seasonally adjusted net employment outlook in the construction sector is 23%.

The employers surveyed by ManpowerGroup span 13 industries, 12 of which report either stronger or stable hiring intentions for 2019. Information is the only industry category to report a slightly weaker net employment outlook, of just 11%, when seasonally adjusted. But that doesn’t seem to be having a negative impact on Raleigh, tied with Jacksonville for No. 4, and Boise City, No. 5 with a net employment outlook of 28%. Raleigh—positioned within the Research Triangle—and Boise City—due east of increasingly crowded Silicon Valley—are uniquely positioned to attract tech talent, and employers have taken note, with companies like Google and Microsoft setting up shop in North Carolina’s capital city and HP and Micron have done so in Idaho’s. “There are some highly skilled workforces there, and the business-friendly environment is drawing employers,” says Frankiewicz. That said, San Jose and San Francisco’s are still looking strong for 2019: The No. 7- and No. 10-ranked California cities are anticipating outlooks of 26% and 23%, both up two percentage points since the first quarter of this year.

While the pace of hiring may be slowing in the information industry, it’s quickening in both durable and nondurable goods manufacturing, with employers reporting seasonally adjusted net employment outlooks of 19% and 20%, respectively. “We’re seeing a little revival in manufacturing, and oil and gas is starting to pick up a bit,” says Frankiewicz. Metro areas that stand to benefit from this trend include Houston, tied with North Port for No. 8 and home to Phillips 66 and Sysco, as well as Boston, No. 9, where the net employment outlook is 24% and General Electric is headquartered.

Before you pack your bags and move to one of these locales, know this: If you’re considering a job hunt in 2019, there’s a fair chance that the odds will be in your favor, no matter where you live. “When 95 of 100 metro areas have a strengthening outlook, we aren’t just seeing it at a micro level—we’re seeing it at a macro level across the country,” says Frankiewicz. “The leverage has shifted to employees.”