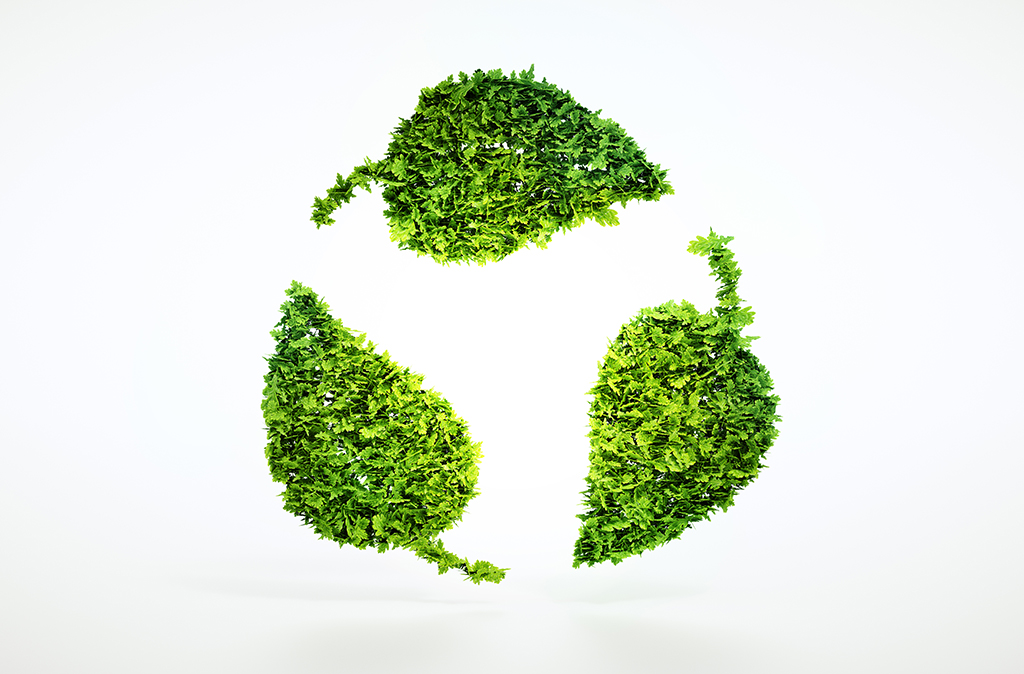 Developers and landlords have for decades sought green certification to help them attain a level of sustainability that can make their buildings more efficient, and cheaper, to maintain in the long run.

In turn, the buildings can fetch premium rents and achieve higher occupancy rates.

But as the industry for independent review grows, some organizations have started to offer verification in other areas, like digital infrastructure, landscaping and human wellness. The crowded field has left some wondering which ones are necessary and which ones are just marketing gimmicks.

One of the best-known certification programs is run by the United States Green Building Council, which began rating the sustainability of buildings in the 1990s through its Leadership in Energy and Environmental Design program, or LEED. The program rates buildings on how their design and systems affect energy and water efficiency, carbon dioxide emissions and other “green” performance measures. Some 100,000 commercial properties worldwide are either LEED certified or going through the process, according to the council.

Others see that as an opportunity, and the field for third-party verification has swelled. Dozens of standards and ratings are available in a market that is expected to reach $254 billion by 2020, according to the Green Building Alliance.
Heavy timber frames and high-efficiency glazed windows helped the seven-story T3 West Midtown building achieve LEED certification.CreditJohnathon Kelso for The New York Times

Top sustainability programs in the United States include Energy Star from the Environmental Protection Agency and the Green Globes from the Green Building Initiative. Other third-party certification organizations are finding a niche, like Fitwel and Delos, which rank buildings by their ability to promote good health.

And as technology companies drive a greater share of office leasing in the United States, a growing number of landlords are turning to WiredScore to validate the technological proficiency within their buildings.

The company, based in New York, grades the digital infrastructure in buildings in several categories, including its ability to provide uninterrupted internet connectivity throughout the building and its capacity to integrate future technologies.

Like other certification programs, WiredScore gives landlords one more “piece of the puzzle” in their quest for differentiation and a competitive marketing edge, said Mark Zettl, president of property management for the commercial property brokerage firm JLL.

“Tenants want to know that their landlord is on the technological forefront,” he said, “so that they don’t have to worry about whether their building has the ability to adapt.”

For most of the internet era, office tenants were largely responsible for their own digital connectivity, said Arie Barendrecht, chief executive and founder of WiredScore. But he saw an opportunity to borrow the LEED certification template and apply it to technology, particularly as progressive landlords grasped the benefits of providing a strong digital foundation.

In less than six years, the company has certified more than 1,800 properties totaling some 500 million square feet in the United States, Canada and Europe. Its four levels of digital capability mirror LEED’s.

“I thought a standard like WiredScore could set a bar for landlords to aim at in the complicated world of connectivity,” Mr. Barendrecht said. “There are landlords who understand that having digital connectivity is vital to the tenant experience and will improve asset value.”

A typical WiredScore certification contract, which lasts two years, costs $12,000 to $15,000 and includes a digital assessment and road map for improvements. WiredScore also provides marketing support for the property once it achieves certification.

So far, the decision to pursue a wired rating appears to be paying off. Rental rates for WiredScore office buildings in Manhattan, for example, increase an average of nearly 7 percent with each level of certification, according to a study by CoStar, a commercial property research firm.

By comparison, the cost for LEED certification averages around $3,500 to $5,000. The average premium for rent was found to be around 3 percent over buildings without the certification, according to a study published in The Journal of Portfolio Management in 2015.

Hines, a real estate developer based in Houston, has long been a believer in LEED certification and has adopted WiredScore standards. In Atlanta, the firm is nearing completion of T3 West Midtown, a timber office building with WiredScore’s highest certification. That rating denotes a building with at least four high-speed internet service providers, robust redundancy of components in case of failure and the capacity to support new digital services, among other features.

“Certainly, one of the things that tenants are focused on, particularly in the tech industry, is a building’s ability to provide top-notch internet and other connected services,” said John Heagy III, a senior managing director for Hines in Atlanta. “You don’t get the opportunity to sit at the table with them if the building doesn’t match their expectations. WiredScore responds to that.”

But some observers play down the significance of such rating systems. John Scofield, a professor of physics at Oberlin College in Ohio, has over the last decade challenged claims that LEED buildings typically used 25 percent to 30 percent less energy. He has conducted subsequent studies, including one in which he has compared the electricity consumption of properties in New York and Chicago, and has concluded that little or no real difference exists in LEED and non-LEED office buildings. He’s conducting similar studies in 10 additional cities.

“The Green Building Council has been very successful in raising the visibility of making buildings sustainable,” Dr. Scofield said. “But is it accomplishing what it says it’s supposed to accomplish? So far, the data don’t support it.”

Mahesh Ramanujam, president and chief executive of the Green Building Council, stands by the organization’s claim that LEED buildings save energy, and he points out that sustainability goes beyond a single component. Nonetheless, his organization has begun a number of initiatives to better highlight the program’s performance, including gathering data from LEED building owners and emphasizing the recertification of older projects.

But the Green Building Council faces an uphill battle when it comes to public sentiment. Few people think green buildings help the environment, the organization found in a survey. Hoping to do more than strengthen the case for LEED, Mr. Ramanujam also wants to put “soul into sustainability” by unearthing stories about how the program has positively influenced the environment, economic prosperity and health.

“We have sent a clear message that we are no longer focused on just strategies and tactics, but also performance and data,” Mr. Ramanujam said. “The burden is on us to not just provide a quantitative response to the market, but to give context to the response.”

Other third-party verification programs are facing similar headwinds. For instance, some observers say that landlords can use engineers and other service providers to design strong and redundant internet connectivity without WiredScore. They also point out that the company does not evaluate speed or bandwidth in buildings.

But because the highest WiredScore certification levels require building owners to bring in two or more high-speed internet providers, tenants can typically get any speed they require if they’re willing to pay for it, Mr. Barendrecht said.

“What matters most is that there is a variety of fiber providers entering the building to give tenants choice,” he said.

At its core, a WiredScore certification indicates that landlords have taken steps to meet a tenant’s technology needs, which typically gives companies peace of mind, said Eric Tilden, associate director of energy and sustainability for the property brokerage firm Cushman & Wakefield.

Some office developers are taking the independent route, however. About two years ago, Carter, a developer based in Atlanta, finished an extensive renovation of 715 Peachtree, a 10-story office building in the city’s Midtown neighborhood near the Georgia Institute of Technology. Carter beefed up the digital infrastructure in the 1970s-era building and brought in other amenities, including a rock climbing gym, restaurants, and a lobby cafe and bar. The property is 95 percent occupied, according to the company.

“Honestly, we didn’t think about any certifications,” said David Nelson, executive vice president for Carter. “But we may have done a lot of things in the building that those scores represent.”