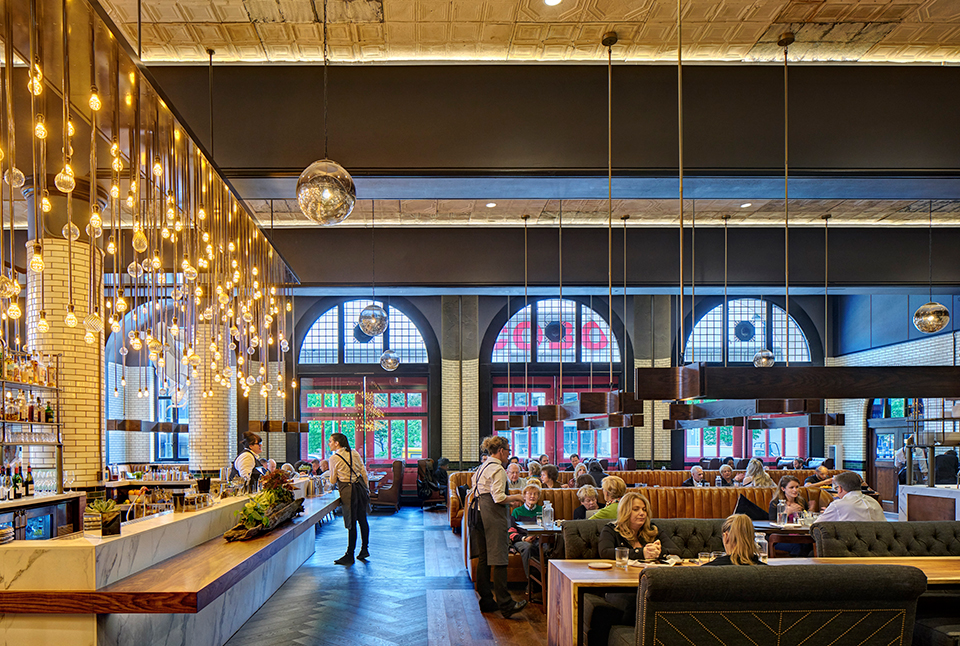 With current market dynamices the way they are, grand old hotels are proving to be ripe candidates for renovation. Value-add investors are especially attracted to “full-service” or “upscale” hotels, which at the very least provide food and beverage service and often come with a full suite of amenities for guests like fitness centers, swimming pools and conference space.

“There’s been a real run-up in activity since 2016,” says Jim Costello, senior vice president for Real Capital Analytics, based in New York City.

Part of the attraction of full-service hotels for value-add investors may be their strong performance. Full-service hotel have very little competition from new development. As of the end of 2018, just 3.1 percent of all recently opened hotel rooms were at luxury hotels, while 37.1 percent were at upper midscale hotels.

Full service hotels are difficult to develop, in part, simply because they are larger, requiring bigger development sites in prime locations and larger construction loans that are difficult to assemble.

As a result, the average occupancy rates for full-service hotels are nearly 10 percentage points higher than the occupancy rates at limited-service hotels, according to data from STR. “The upscale hotel industry has really taken off… with many markets around the country experiencing record tourism and climbing incomes,” says Trantham.

That creates an opportunity to renovate an older hotel building to match the standard of a new full-service hotel—without flooding the market. “A large portion of hotels under renovation today (around 25 percent) are 1980s product that generally lack the look, feel, and amenities of these newer upscale hotels,” says Trantham.

Value-add investors carefully chose hotel properties to renovate that have room to improve.

Investors rely on metrics like the property’s “penetration index,” which shows whether a hotel is meeting its potential. Market analysts can identify how many customers a hotel would attract if it got its “fair share” of the business in its local market. If a hotel’s penetration index shows that it is only getting, for example, 80 percent of that business, that shows a lot of room for improvement, says Mallory.

Value-add investors also need a clear plan to add something to the hotel that customers will be willing to pay for. Investors may plan to add amenities in a renovation, change the management or even the brand of the hotel – or all of the above. “Investors are really lining up the opportunities with their skill sets,” says CBRE’s Mallory. “If a property doesn’t really line up with what they are experienced in doing, they might move on.”

Late in the cycle

Value-add investments are also are also attractive in part because hotels are already performing very well and are unlikely to get much better. That means that investors will have to take more active steps—such as renovation—to earn a stronger yield from investments in hotel properties.

“We are deep into this cycle,” says CBRE’s Mallory. “The opportunity to benefit from strong growth in this market is diminished.” In 2018, 66.2 percent of the hotel rooms in the U.S. were occupied, according to STR, Inc. That’s about as high as the U.S. occupancy rate has even been.

The prices investors pay for hotel rooms are also already high relative to the income from rents. Capitalization rates (which represent the income for a property as a percentage of the sale price) and relatively low, on average across the U.S., according to CBRE.

South Florida is a great example of an area where value-add investors are busy buying and fixing up upscale hotels.

“Many hotels are under renovation in Miami,” says Trantham.

This spring, the Celino Hotel in Miami with reopen this spring with 132 rooms, two oceanfront pool decks, and two fine-dining restaurants. It’s the most notable value-add investment in a Miami hotel property, according to Trantham.