What is Biomass Energy? - Sachse Construction 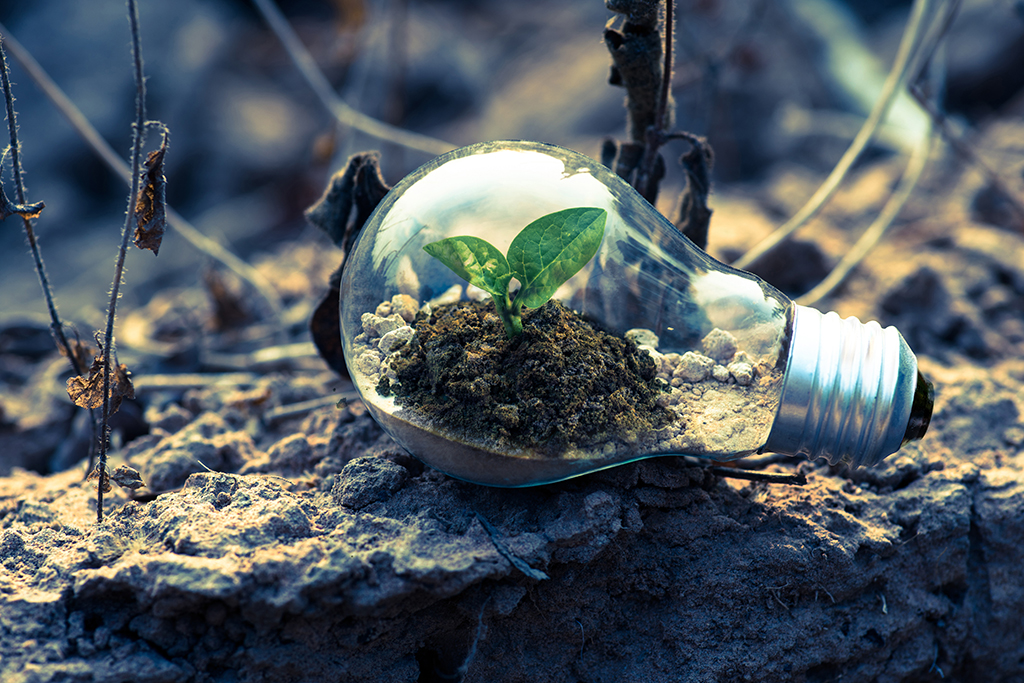 With growing awareness of the impact of fossil fuels on the natural environment and their common usage in buildings, architects are increasingly required to specify and accommodate alternative energy sources in their design approaches. Included in this portfolio of progressive energy sources is biomass, a scalable system that combines the usage of raw, sustainable materials with a lower resulting emission of CO2. As a method often heralded as the most transferable alternative to gas and coal, we answer a simple question: what is biomass energy?

Biomass is the production of fuel from organic raw materials, most commonly woodchips and pellets. While often heralded as the future of energy, biomass is in fact one of our oldest forms of energy production, from prehistoric hunter-gatherers making wood fires for cooking or warmth. Today, it derived from the burning of timber elements that have absorbed CO2 over their lifetime, which is rereleased when burnt, ultimately generating heat and electricity.

Biomass such as raw woodchips and pellets are converted to energy by a variety of means. One of the most common is thermal conversion, where biomass is compressed into briquettes, and burned to produce steam, which in then powers turbines to produce electricity. Another method, pyrolysis, involves heating biomass to 200-300 degrees Celsius (390-570 Fahrenheit) to produce a dark liquid known as pyrolysis oil that can be combusted to generate energy, and in the future, may also replace petroleum.

Biomass can also be heated to 700 degrees Celsius (1300 Fahrenheit) to generate energy through a process of gasification. When merged with controlled amounts of oxygen, the process produces syngas, a combination of hydrogen and carbon monoxide that can be used for heat, electricity, and transportation through biofuel. Biomass is the only renewable energy source that can be converted into liquid biofuels, elevating it as a future replacement for gasoline for transport, and a substitute for fossil fuels in residential fireplaces, where it emits water vapor instead of smoke.

While biomass is destined to play an increasing role in the supply of energy to the built environment, architects have been heavily involved in the design of biomass infrastructure itself. A notable example is The Hotchkiss Biomass Power Plant by Centerbrook Architects & Planners, a 16,500 square foot structure under a vegetated roof, burning sustainable woodchips to heat 85 buildings and 600 residents. The designers estimate that the production methods replace 150,000 gallons of imported fuel oil per year, cutting sulfur dioxide by 90%.

Meanwhile, The Värtan Bioenergy CHP plant by UD Urban Design AB and Gottlieb Paludan Architects is the largest urban biofuel CHP plant in the world, driven by a dual goal of significantly reducing the ecological footprint of Stockholm, and providing safe, reliable heat and power. A sinuous façade of terracotta panels echoes the brick of nearby historic industrial facades while curving fins offer transparency that gently reveals the activities within.

Matteo Thun & Partners have also offered a showcase in the considered design of biomass power plants with their scheme in Schwendi, Germany. The underlying ethos of the Schilling Power Station is to establish a virtuous interdependency with a nearby sawmill, taking bark and wood chips to be fed into a combustible biomass generator. The plant then produces heat to fuel the sawmill’s own energy requirements, thus completing the cycle, as well as serving a nearby hospital. The architecture is one of ecology: transparency, lightness, and stylistic clarity, expressed in a cube-shaped glass and steel core and a cylindrical coating of woven larch wood planks.

For architects and the public alike, the advantages of biomass as a renewable energy source rest on its proper management. Trees and crops that offer the raw materials for biomass can be sustainably managed and reproduced and can offset carbon emissions through respiration during their lifetime. Biomass feedstocks can also be produced on land that does not lend itself to food crops or buildings. Biomass also offers a strong advantage over other renewable sources such as wind or solar, due to the ease at which biomass can be stored and stocked for future demand and use.

However, biomass is not a perfect solution to our energy or climate crisis. Mismanagement of the raw materials for biomass can lead to deforestation and soil degradation, while many biomass plants still rely on fossil fuels for economic feasibility. The burning of biomass also produces greenhouse gasses such as carbon monoxide and carbon dioxide, which must be captured and recycled if biomass is to become a convincing substitute for oil and gas, and a core component of the energy needs for buildings and cities, present and future.