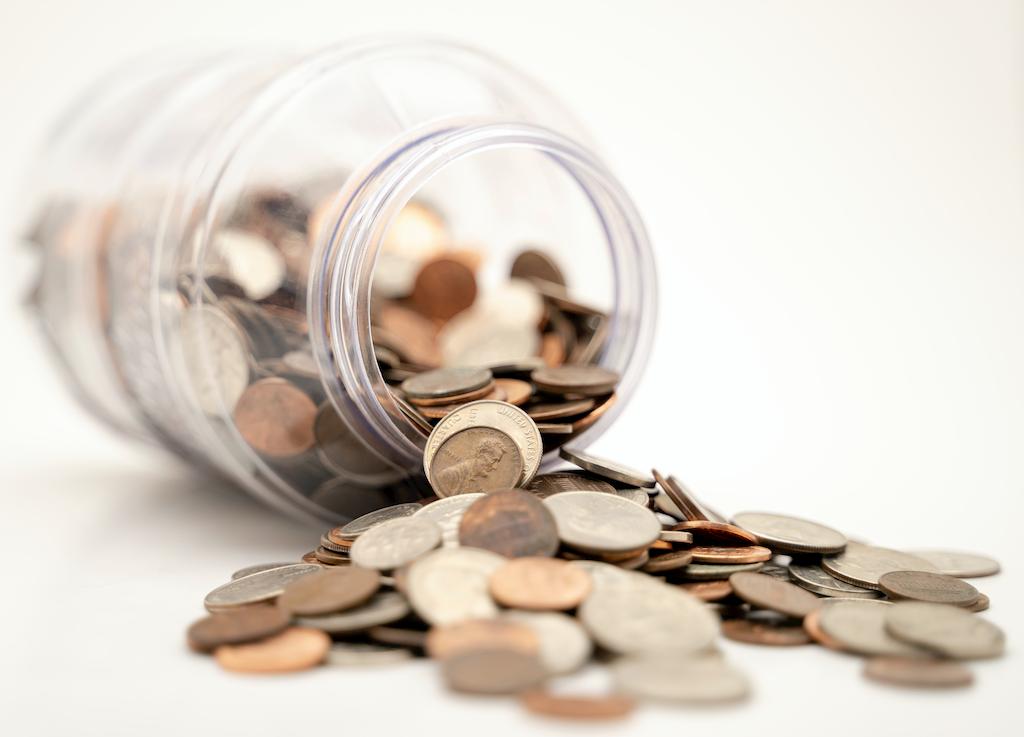 When it was clear that the novel coronavirus was going to severely disrupt the business operations of many U.S. companies across a wide range of industries, lawmakers decided to provide economic relief via the Coronavirus Aid, Relief, and Economic Security (CARES) Act, which, among other things, created the Paycheck Protection Program (PPP).

The PPP initiative, which has seen two rounds of funding totaling $659 billion and is being administered by the Small Business Administration (SBA) through traditional lenders, was intended to provide short-term financing to small businesses that would otherwise have to lay off employees as a result of stay-at-home orders and mandatory shutdowns.

Arguably PPP’s biggest benefit is that the loans are eligible for forgiveness as long as the proceeds are spent on payroll and other certain expenses within eight weeks of disbursement and the employer retains the same number of employees it had prior to receiving the loan.

Forgiveness will be reduced if a firm’s full-time headcount declines or if salaries decrease. The loan has a maturity of two years and an interest rate of 1%.

While this sounds like a stop-gap solution for many businesses, the program’s eligibility and spending requirements have confused some employers to the point that they are considering returning the proceeds and laying off employees rather than risk the steep penalties for running afoul of the PPP’s rules.

In fact, the Associated General Contractors of America reported last week that 18% of the contractors it surveyed are thinking about returning their PPP loans. In an earlier report, the AGC said that 75% of its members have either applied for or intend to apply to the program.

Why are contractors so uncertain?

During two AGC-hosted webinars last week, attorneys from Crowell & Moring LLP in the firm’s Washington, D.C., and Los Angeles offices explained some of the major challenges business are having understanding and taking advantage of the PPP loans, as well as contractors’ best steps for applying for a PPP loan.

Attorney Amy O’Sullivan called the PPP application somewhat of a “rollercoaster” process, leaving the legal community trying to translate the changes, lack of guidance, “flip flops” regarding eligibility and other elements of the program.

For example, attorney Olivia Lynch said when the program was first rolled out, there was confusion around whether U.S.-based companies had to take foreign-owned affiliates and their employees into consideration when calculating eligibility according to size. Subsequent guidance from the government, she said, advised applicants that they must count all employees, foreign and domestic.

One of the drivers behind the Department of the Treasury’s decision to take another look at the program and update its parameters is the bad press large, public companies have been getting after applying for and receiving PPP funds, O’Sullivan said.