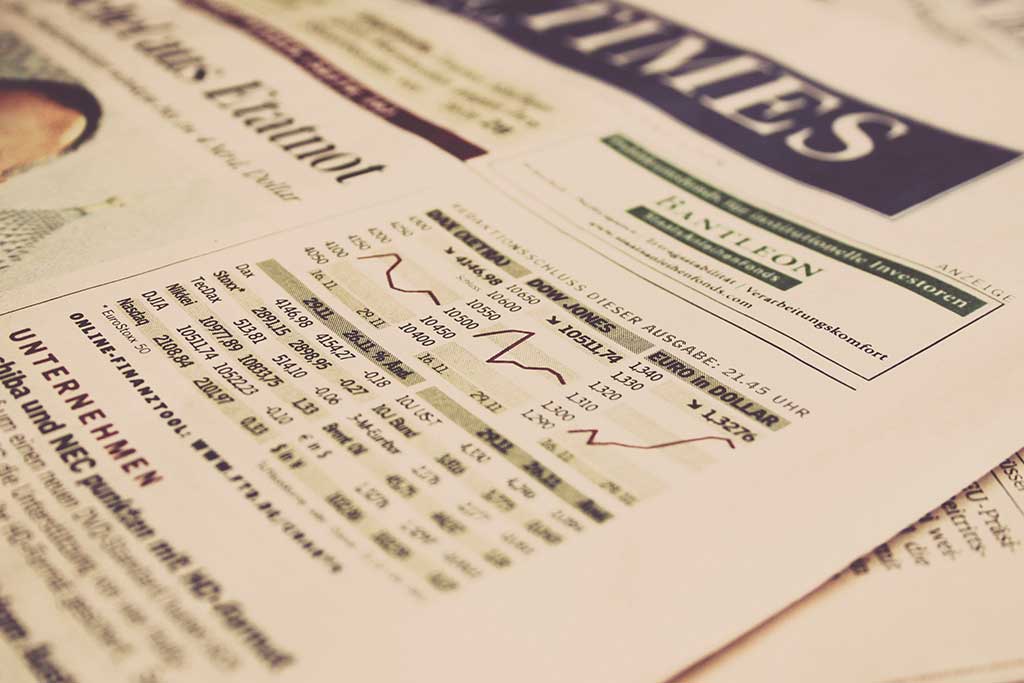 Now that companies can handle almost every aspect of their business virtually, real estate investors might be relieved to know there’s still one business that needs plenty of physical space—computer data centers to store all of that virtual information. Steve Shigekawa, manager of the Neuberger Berman Real Estate fund, has been onto this trend for a long time.

“When you think about the demand for cloud computing, that’s going to require more data centers,” he says.

Since tech stocks have dominated the market, Shigekawa’s investments in data-center real estate companies like Equinix (ticker: EQIX), which is up 67% this year, have helped. His fund, whose A shares (NREAX) carry a 5.75% load, has bested 90% of its peers in Morningstar’s real estate category over the past three years with a 12% annualized return. Over the past decade, its older, institutional share class (NBRIX) has beaten 79% of peers.

Shigekawa is uniquely qualified to handle the transition to real estate investing 2.0. He grew up and studied economics in Los Angeles—the second-largest city in the U.S. He moved to the largest, New York, in 1999 to go to business school and be a tech analyst during the dot-com bubble, but found the city’s real estate market, with some of the priciest properties on Earth, more interesting. He worked at Cohen & Steers, a money manager that specializes in real estate investment trusts, or REITs, and then moved to Neuberger Berman in 2002 to help fellow Cohen alum Steven Brown launch the real estate fund. Shigekawa became the fund’s co-manager in 2005, then took over with a new co-manager, Brian Jones, when Brown left the firm in 2008. He now heads Neuberger’s $1.6 billion Real Estate Securities Group, $515 million of which is in this fund.

Two key aspects of Shigekawa’s strategy that complement each other are his concentrated style—the fund typically holds only about 40 stocks—and his focus on risk control. He seeks high-quality companies with low debt, diverse property portfolios, and experienced management teams that have run their companies through multiple economic cycles.

That quality tilt protects the fund from individual stock risk, even though it is concentrated. The approach has led to both above-average returns and below-average volatility compared with its peers for the past three, five, and 10 years, according to Morningstar.

While many REIT investors favor bottom-up stock-picking, Shigekawa likes to combine that with top-down macroeconomic analysis. “Economic analysis is important to shape the portfolio” both geographically and in terms of different property sectors, he says.

While the sector remains healthy overall in the U.S., the bull market in real estate is approaching its 10th year and merits a more cautious outlook. “We have lower exposure to the more-cyclical property sectors like lodging and retail, given the impact of e-commerce on retail sales,” he says. His combined weighting in lodging, shopping centers, and regional malls was less than 7% as of the end of August.

By contrast, the fund’s data-center weighting was 12% versus 7% for its benchmark, the FTSE Nareit All Equity REITs Index. Shigekawa’s largest weighting overall is also tech-focused. Cellphone-tower REITs, or what the benchmark calls “infrastructure REITs,” account for 17% of the portfolio. Both data centers and tower REITs should benefit from the switch to 5G—or fifth-generation—cellphone networks, which should be 10 times faster than the current 4G phones.

All of that data will need to be transmitted via cellphone towers. American Tower (AMT), which owns and leases about 170,000 towers worldwide, is the fund’s largest holding, at 9% of its portfolio, while another tower owner, SBA Communications (SBAC), is at 4%. Unlike retail or lodging, the growth in this sector will be less sensitive to economic downturns, Shigekawa says.

Geographically, he favors companies with coastal property in regions with high population density and limited supply. In New York City, though, the office market looks overbuilt, he says, because of large developments like Hudson Yards. His office REIT weighting is only 6% versus the benchmark’s 8%, yet he has been gradually adding to that position as valuations have come down. “New York–focused office companies are trading at significant discounts to net asset value,” he notes.

Shigekawa has been buying SL Green Realty (SLG), which trades at a 30% NAV discount. “We think [that SL has] been doing a good job in terms of operating their portfolio. They’ve been aggressively buying back their stock,” he says. “Much of the concerns are increasingly priced into these New York names.”

Housing is one area still suffering from supply shortages on both coasts. “We’re seeing affordability go down in terms of the single-family housing market,” Shigekawa says. More people are now opting to rent rather than own, so he’s overweight apartment REITs, which are 14% of his portfolio versus the benchmark’s 12%.

His largest apartment holding is Equity Residential (EQR), at 6%. “[The company] did some large acquisitions where they bought assets that really solidified their footprint in terms of exposure to these coastal markets and sold out of some of the Midwest markets that they had exposure to,” Shigekawa says. “We’re very comfortable with how they’ve allocated capital over their history and how they manage their balance sheet.”

It’s that kind of conservative logic that has enabled this risk-averse fund to still notch strong returns.