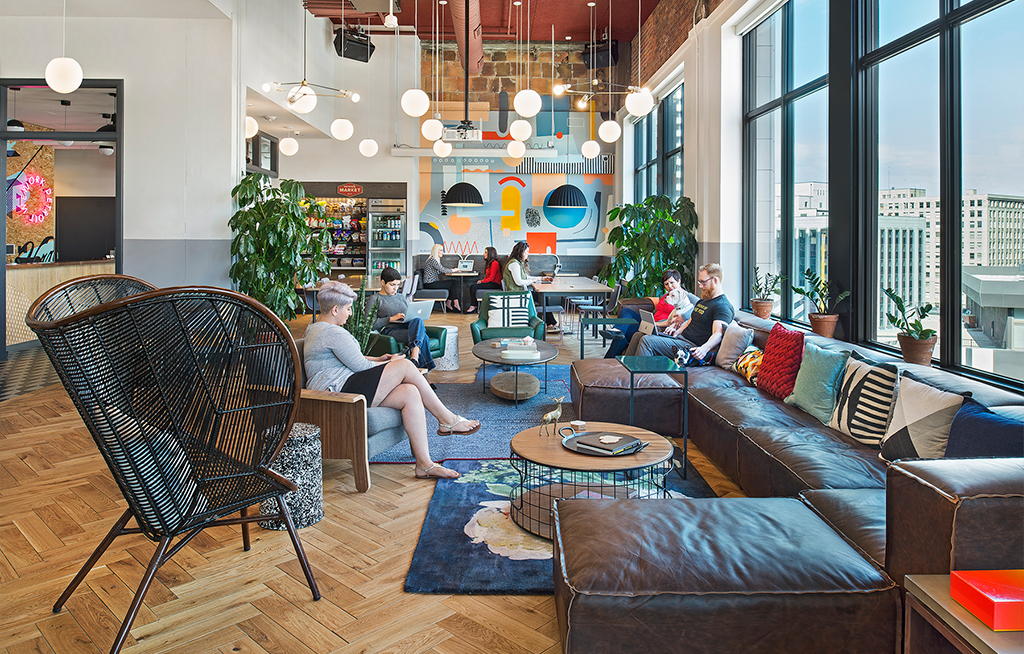 WeWork launched a new real estate investment fund and is close to buying a massive development site in Austin, Texas, according to sources familiar with the matter.

ARK is close to a deal to buy the 4.4-acre Waller Creek development site in Austin, Texas, from Frank McCourt’s McCourt Global, sources told The Real Deal. It wasn’t immediately clear what ARK is paying or whether it has any partners in the deal.

Real Estate Alert reported in July that the site, which includes two parcels, is valued at $150 million. McCourt planned to build a 3-million-square-foot, $1 billion mixed-use development on the downtown site and were on the hunt for a partner over the summer, according to the publication.

The deal would mark WeWork’s first acquisition of a major ground-up development site. The company has signed on as an anchor tenant at projects in the past, including Boston Properties and Rudin Management’s Dock 72 in the Brooklyn Navy Yard.

WeWork, a SoftBank-backed firm that was valued last year at $20 billion, declined to comment. McCourt Global did not respond to requests for comment.

Bloomberg reported in July that Silverstein would leave New York REIT and was in talks for an unspecified job at WeWork.

WeWork made its first foray into real estate investment last year, when it partnered with Rhone to launch WeWork Property Advisors. Last October, that fund agreed to buy the Lord & Taylor building in Manhattan for $850 million, but it has yet to close on the deal and its hunt for funding continues. As of March, WeWork Property Advisors had raised $404 million from investors, SEC filings show. Earlier this year WeWork bought a 10 percent stake in the London office complexDevonshire Square Estate.

Last month, the Wall Street Journal reported that SoftBank was in talks to take a majority stake in WeWork, an investment that could be as much as $20 billion.