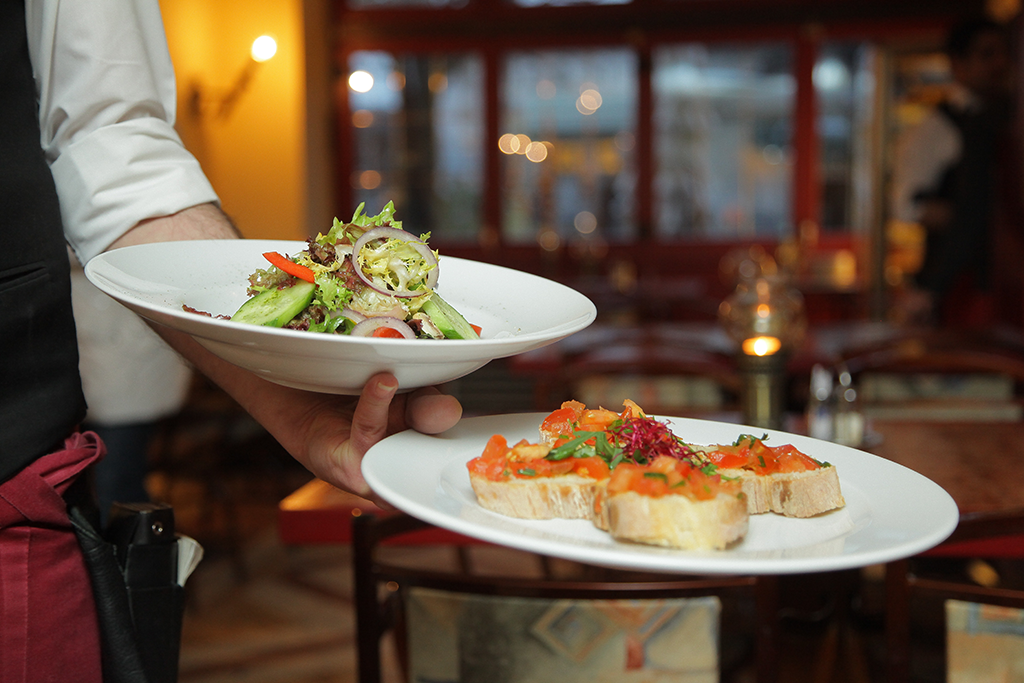 East of downtown Ferndale, a cluster of businesses and parking lots could start to slowly morph into a multifaceted dining and shopping campus.

Vester Square — a three-phase redevelopment project estimated to cost $20 million-$25 million— is making its way through Ferndale government approvals, according to city officials and a lead developer, Christian Fuller of Birmingham.

Vester Square would comprise a restaurant with a rooftop deck, privately owned but publicly usable green space, a food market, other commercial space and a new building with eight townhome-style residential units.

The plans are clustered on 11 contiguous properties with warehouses, other buildings and parking lots assembled over the past decade by developer SOMI Holdings — in which Fuller is an owner, alongside San Diego investors — and related entities. They started around when automotive digital marketing agency Search Optics, in which Fuller is a founding partner, moved in 2010 from California to the Ferndale site.

Planned renovations and construction would fill in around existing occupied buildings on the land clustered along Burdette Street, east of Woodward Avenue just north of Nine Mile Road. Seafood restaurant Voyager, co-working space Incubizo and Search Optics are in the buildings currently.

A map included as part of the site plan for Vester Square, a proposed development in Ferndale, shows a swath of planned renovations and new buildings for retail, restaurant and residential space alongside existing businesses Voyager and Incubizo.

Pending city approvals, including special land use for outdoor restaurant seating, work would likely start on Vester Square in the spring, according to Fuller and Ferndale Planning Manager Justin Lyons.

In the first phase, the developer would renovate an existing building at 621 Vester Ave. and add a second story, building out a 4,050-square-foot restaurant with a rooftop patio. It would also build around 1,500 square feet of adjoining space for retail that could house “anything from fitness studios to an ice cream shop,” Fuller said.

The second segment of work — expected to start construction in fall 2020 — would create the actual Vester Square the project is named after: approximately 9,000 square feet of green space funded and maintained by the developers, according to Fuller and city documents. That would be joined by a new two-story, approximately 6,000-square-foot building called The Station. It would likely be home to a market that Fuller described as a “very small Ferndale version of an Eastern Market,” or farmers market, that offers fish, fresh butchered meat, bites to eat and room for events.

In the third phase, slated for a spring 2021 construction start, Vester Square would get a three-story mixed-use development with eight townhomes on its second and third stories.

Fuller declined to price out the three individual phases. He has signed on McIntosh Poris Associates of Birmingham as architect.

SOMI and related entities started out buying an impound lot, and their holdings off the main Nine Mile Road drag grew as businesses around them closed and houses fell into disrepair due to flooding.

“It’s really been a very organic growth deal. We didn’t come in intending to do this,” Fuller said. “It was just kind of piece-by-piece as we went along the way. So what we’ve found is just the great opportunity to promote open green space … and (community) development in a way that’s complementary to what Ferndale is doing.”