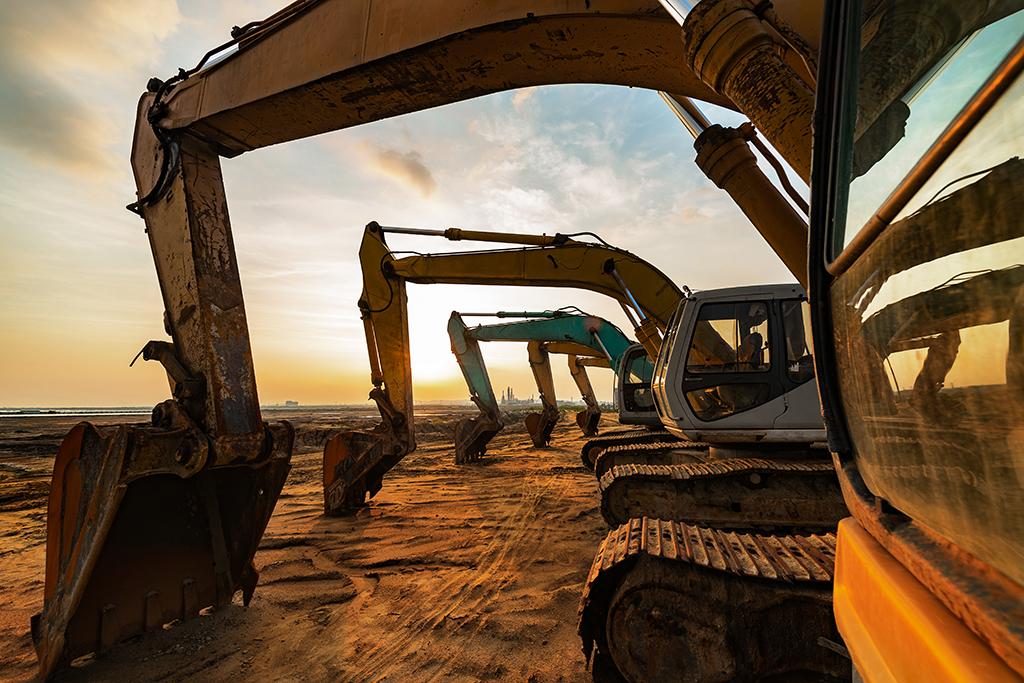 The Labor Department on Thursday affirmed last month’s report that U.S. productivity increased at an annual rate of 2.9 percent in the second quarter.

The government reported few revisions to the productivity figures released in August. The jump in productivity followed a tepid 0.3 percent gain in the first quarter. Labor costs slipped 1 percent in the April-June quarter, instead of the 0.9 percent that was initially reported.

Productivity, which determines how fast the economy can grow and how much living standards can increase, has been weak throughout this nine-year expansion. Many economists view the strong second quarter growth as a blip rather than a lasting acceleration.