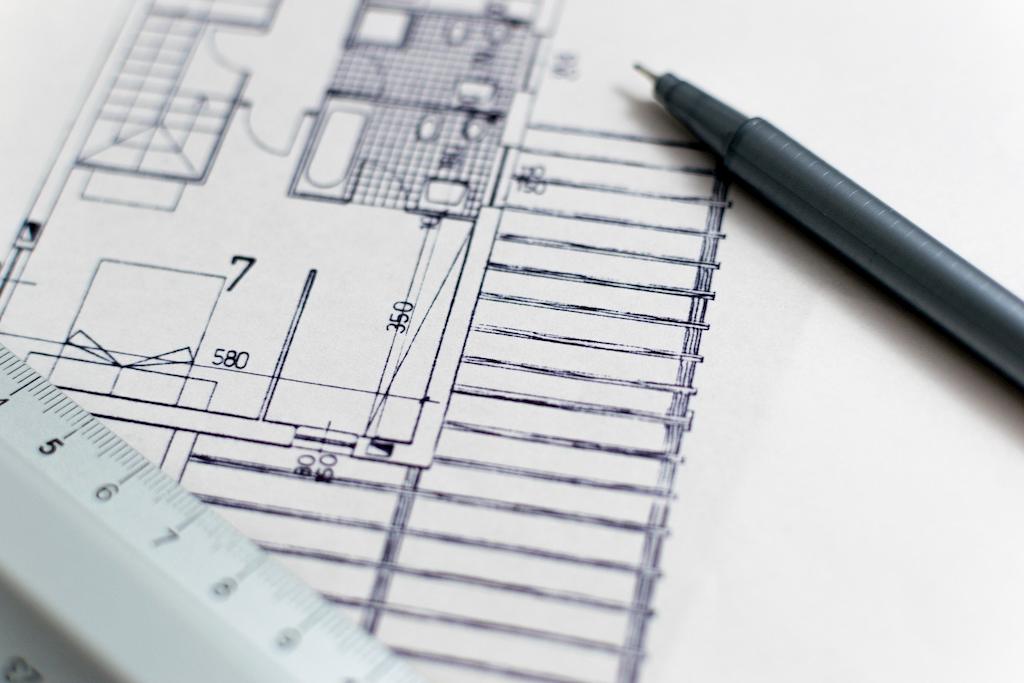 In the most fundamental sense, it can be said that architecture emerged due to the basic human need for shelter. The construction of the primitive hut was realized long before the conceptual Primitive Hut was described by Marc-Antonie Laugier and drawn by Charles Eisen in 1755. Laugier theorized that man wants nothing but shade from the sun and shelter from storms- the basic requirements of a human for protection from the elements. The pieces of wood that are raised perpendicularly give us the idea of columns, the horizontal pieces laid across them give us the idea of entablatures, and the branches that form a sloping incline are covered with leaves and give us the first roof. Although humans have been inhabiting the earth for millions of years, why was it only 265 years ago that Laugier’s theory was penned and made into an architectural cannon?

Architecture, as we define it in the present day, has become less about a means for survival, and is more of a way of creating and representing cultural values all over the world. The way we think about the role of architecture in society and the physical design of architecture itself inherently evolve in parallel with the changes of human nature throughout time. What happens in between the ideation and the realization is the representation of architecture through drawing- tools for exploration, communication, and expression. But the technically precise construction documents and the flashy renders that we are so accustomed to producing in our day to day profession are a far cry from the original expression of architecture in the form of monochromatic hand sketches and loosely defined drawings that were so commonplace in its early days.

Some of the earliest examples of architectural drawings date back to 2200 B.C. Gudea, the ruler of an area in Mesopotamia, was celebrated with a statue that has a plan of a temple that he had commissioned carved into his lap. Other than in this icon, and in other buried instances, the act of maintaining record plans was rarely practiced up until the Renaissance era. Architects before this time were seen as master builders who needed to understand the process and the necessary labor requirements that it took to build these impressive structures, and not as artists responsible for acclaimed design bravado. In fact, due to the lack of documents guiding designs, the very notion of scale was not translated into their drawings until the Middle Ages.

The habit of drawing became more widespread in the 13th century as conceptual, working, and record drawings became more accurate. Villard de Honnecourt, a master builder from this era who compiled detailed pattern books of drawings, is known as having one of the earliest and most complete medieval sketchbooks. Architecture was still a very niche profession at this time, lacking sophisticated drawing tools and precision supplies. Designs were produced as monochrome drawings and informational sketches that communicated information to workers, without illustrating the final design in depth.

The shift towards utilizing color in drawings came towards the end of the 17th century in France, where a confluence of art and architecture inspired designers to apply color to represent various conventions in their plans. Under the pressure of Louis XIV to build intricate forts, engineers and architects worked closely together to develop colored symbols that could be read by workers to designate which material to use, and where to plant trees for landscape architects. At the same time, watercolors and new methods of painting were being refined in Belgium, and suddenly, sketches and plans of these fortifications began to be published with a more artistic style- perhaps the inspiration for the first photo-realistic renderings used in construction. These drawings inspired institutional shifts in the way that architects were trained, viewing them as creators of a vision and not technical laborers. Architects began to create a market for themselves, selling their paintings of uncommissioned and unrealized ideas to private buyers who didn’t understand the intricacies of engineering.

Cloudy skies, intricate landscaping, and elegant figures belonging to important social classes strolling across lawns, all became regular appearances in these designs- which would later be adapted as some of the first scale figures. One of the most creative examples of these drawings was in James Malton’s Design for Rural Retreats, which was published in 1802. The first image depicts a figure showing a client a drawn floor plan across the river from where the home is built in a perspective view. Upon further examination, a small crowd is gathered in front of the home. The next drawing in the pattern book shows the front elevation as seen from the viewpoint of the crowd- allowing Malton to tell a story of this home to the laymen who have little to no architectural knowledge, but an affinity for art and storytelling.

Jumping forward to our modern-day architectural practice, our tools have become more sophisticated, but our concepts haven’t changed much. Drawings still feature many of the same conventions that were created by the mason workers building the French forts and the colored images of the present-day take on the form of photo-realistic renders and 3D models. We are still designing with architectural images that are destined for magazines, cashing in on the ability to sell an image to someone who doesn’t know much about architecture, and bringing these renders to life with the construction drawings that have become the secret language of those in the profession who know how to decipher them.