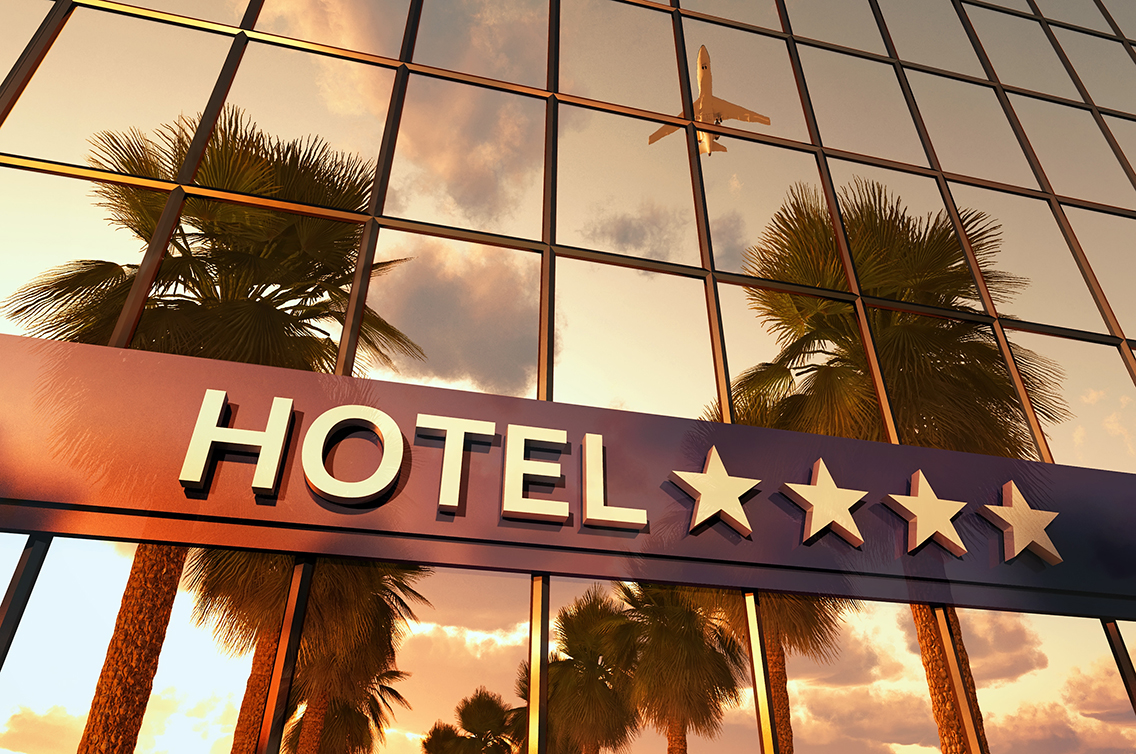 In its fall report, buoyed by a steady consumer-driven economy, analysts at Lodging Econometrics (LE) reported that the total U.S. construction pipeline stood at 5,704 projects/700,496 rooms, up 6% by projects and 8% by rooms year-over-year (YOY). Pipeline totals continue to climb closer to the all-time high of 5,883 projects/785,547 rooms reached in the second quarter of 2008, and are just 179 projects shy.

In its eighth consecutive quarter of growth, projects currently under construction stand at 1,729 projects/235,278 rooms, the highest count recorded since the second quarter of 2008. Projects scheduled to start construction in the next 12 months, currently 44% of all pipeline projects, was 2,479 projects/286,125 rooms, very close to the all-time high set in 2009. It’s up a whopping 16% in projects and 13% in rooms, YOY. Projects in the early planning stage stand at 1,496 projects/179,093 rooms.

But as a result of declines in commercial investment brought about by the indecision caused by the global slowdown and the prolonged tariff imbroglio, this is the second quarter in a row where construction starts have declined, an indicator that pipelines growth may top out in late 2020/2021.

This quarter is the first time this cycle where supply growth at 2% has risen and drawn even with demand growth which has fallen to 2%. In 2019, 16 of the top 25 markets show occupancy declines YOY while 11 markets show RevPAR declines.