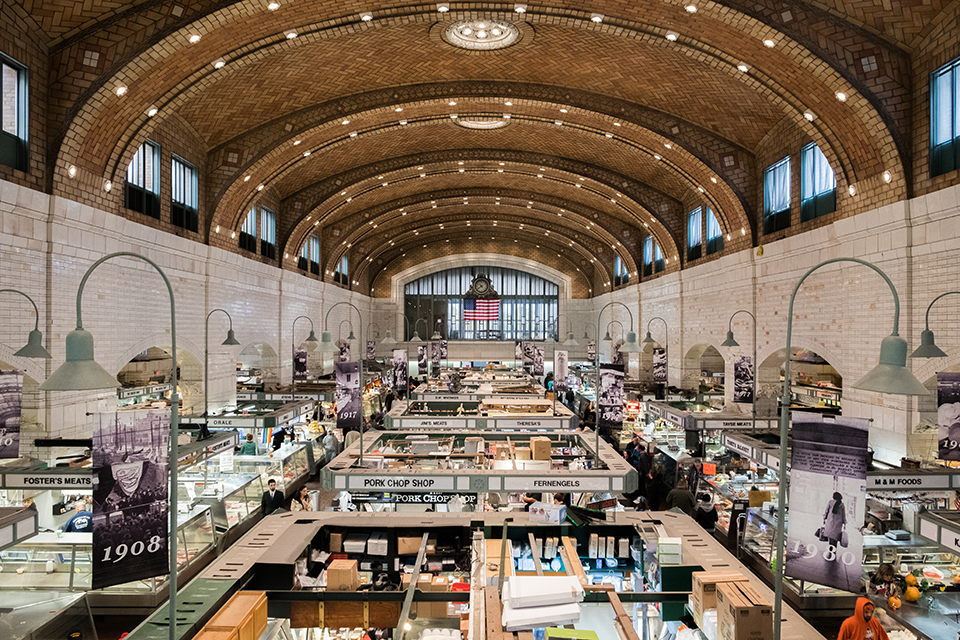 “Wall Street is running around like a chicken with its head cut off, while Mr. and Mrs. Main Street are happy with their jobs, enjoying their best wage increases in a decade,” said Craig Johnson, president of Customer Growth Partners, a retail research and consulting firm. A recent drop in gas prices has helped last-minute spending, he said.

Sales have been generally strong throughout the holiday season, led by increases in online shopping. Retailers entered the holidays with momentum as online sales jumped 26.4%from a year earlier between the Wednesday before Thanksgiving through Black Friday, one sign of an early buying surge, according to Adobe Analytics.

Buying slowed in early December in part because an unusually early Thanksgiving made it harder for retailers to sustain sales through the entire holiday shopping period, analysts and consultants said. But shoppers picked up the pace ahead of Christmas.

With Christmas Eve falling on a Monday, many retailers geared up to capitalize on a last-minute push from shoppers who were counting on the final weekend to wrap up their gift-buying. Chains including Walmart Inc. and Target Corp. extended deadlines to get online orders delivered before Christmas, while Amazon.com Inc. in some cities offered Prime members the option of free same-day delivery on Christmas Eve.

Many retailers also touted the option to buy online and pick up in store through Christmas Eve. Overall, sales in that category increased 47% from Nov. 1 to Dec. 19, according to Adobe.

Mastercard found that sales from online shopping grew 19.1% between Nov. 1 and Dec. 24 compared with the year-earlier period.
The retail industry is undergoing another major shift — to e-commerce. How did we get here? Photo: Associated Press

Still, next year presents a challenging environment as buying continues to shift online—a trend that is hurting many retailers, including department stores. Sales at department stores fell 1.3% in the period tracked by Mastercard, in part due to store closings. Stores that mainly sell apparel, however, experienced robust sales, growing 7.9% during the same period. Overall, sales from bricks-and-mortar stores rose 3.3%.

“We have seen some things really solidify” amid a strong economy and many retailers making investments to grow online, said Steve Barr, consumer markets leader at consulting firm PwC. But this holiday season shows that “the pace of change to online, especially mobile, is really not easing up,” he said.

Some retail clients are cautious about next year, Mr. Barr added.

“While we haven’t seen the consumer retreat, I do think there is a heightened risk with volatility in the capital markets and rising interest rates and uncertainty in Washington, D.C.,” Mr. Barr said. “Retailers are a bit on edge about what 2019 might be.”