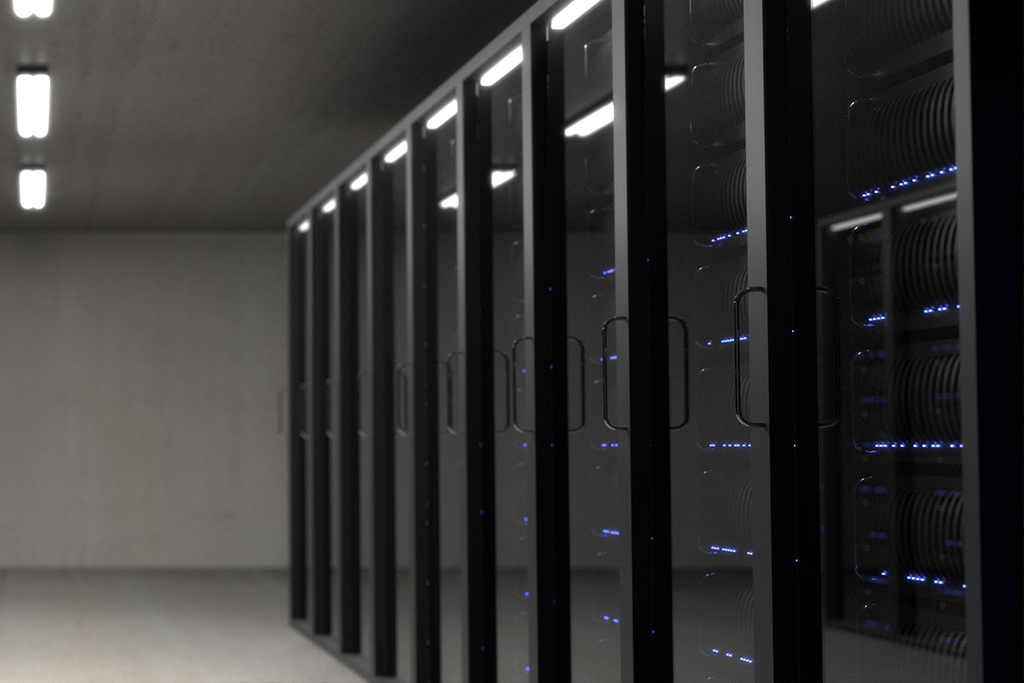 Northern Virginia remained the most active data center market, with net absorption of 175.5 MW in 2018.

Strong demand has resulted in more than 500 MW of capacity under development in the primary U.S. markets, up significantly from the 228 MW underway at the end of 2017. Northern Virginia accounts for two-thirds of the current construction activity, primarily due to large requirements from cloud users. With 336.9 MW under construction, Northern Virginia’s pipeline is larger than the existing inventory of any U.S. data center market.

Other markets with significant construction activity include Phoenix, with 71.4 MW under construction at year end; Dallas-Fort Worth (37.4 MW); Houston (23 MW) and Atlanta (20.9 MW).

Not included in the investment-volume figures are land transactions earmarked for data-center development. Land acquisition and land banking can play a significant role in various markets, given that Atlanta, Houston and Phoenix offer numerous developable lots, but land is scarce and expensive in other data center hubs like Northern Virginia and Silicon Valley.

“The data center market will continue to evolve and adapt to the demands of today and tomorrow,” Mr. Lynch added. “We expect to see a continued influx of capital into the sector from new investors and infrastructure funds seeking to diversify their portfolios, as well as increased investment and expansion in global regions previously untapped by providers and cloud users.”