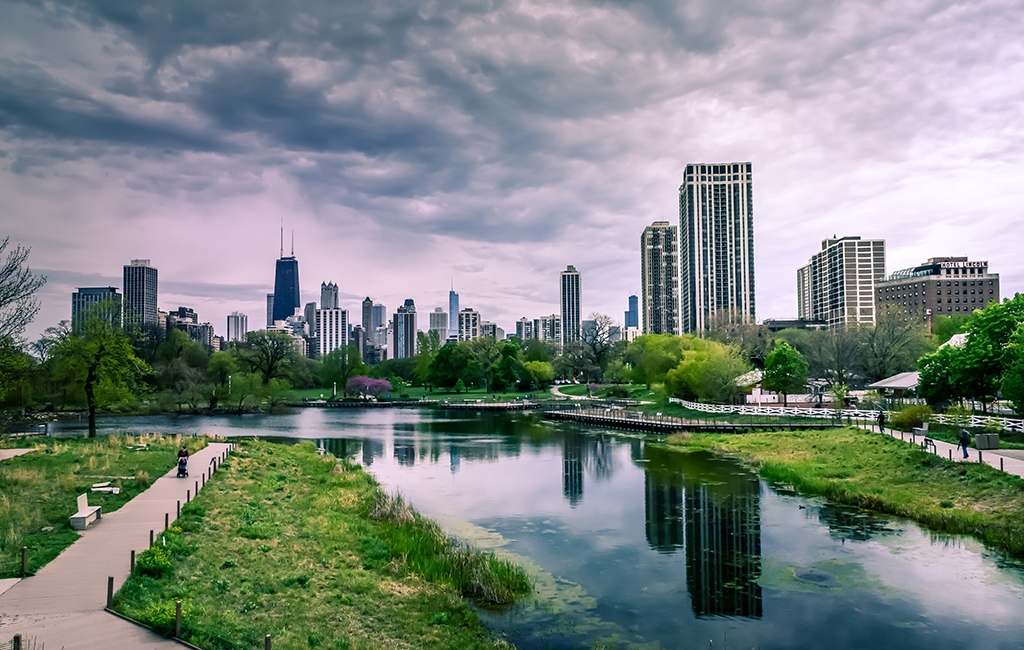 The 30 largest cities in the U.S. are experiencing a “Doppler shift” in walkable development, according to a researcher at the George Washington University School of Business and co-author of the report, 2019 Foot Traffic Ahead report.

Dr. Tracy Loh says that even the lowest ranked metros such as Tampa and Phoenix are seeing increased market share of walkable urban development, versus sprawl. Walkable urban absorption in the largest metros is gaining market share by over twice their 2010 market share base, the study, done in partnership with Cushman & Wakefield, Smart Growth America/LOCUS, and Yardi Matrix, found.

“Denver’s appearance at number two is a direct reflection of the region reaping the dividends of more than a decade of ambitious investments in rail transit and more transit-accessible housing and office/retail, and the growth of the knowledge economy, which demands walkable urban development patterns,” according to a news release. New York City, Boston, Washington D.C., Chicago, and San Francisco rounded out the top six most walkable metro regions.

“Foot Traffic Ahead shows that the future is walkable, mixed-use places,” said Calvin Gladney, president and CEO of Smart Growth America. “Metro areas have a choice to make: continue distorting the market by subsidizing an outdated form of sprawling growth that separates residents from their daily needs, cuts them off from opportunity, and costs more to serve and maintain. Or, realize the massive potential benefits of meeting the pent-up demand for walkable places—which is one of the best ways to help more residents live in places that are affordable, healthy, and prosperous.”