U.S. and Canada Differ on How to Evaluate Field Performance of Windows, Curtain Walls - Sachse Construction 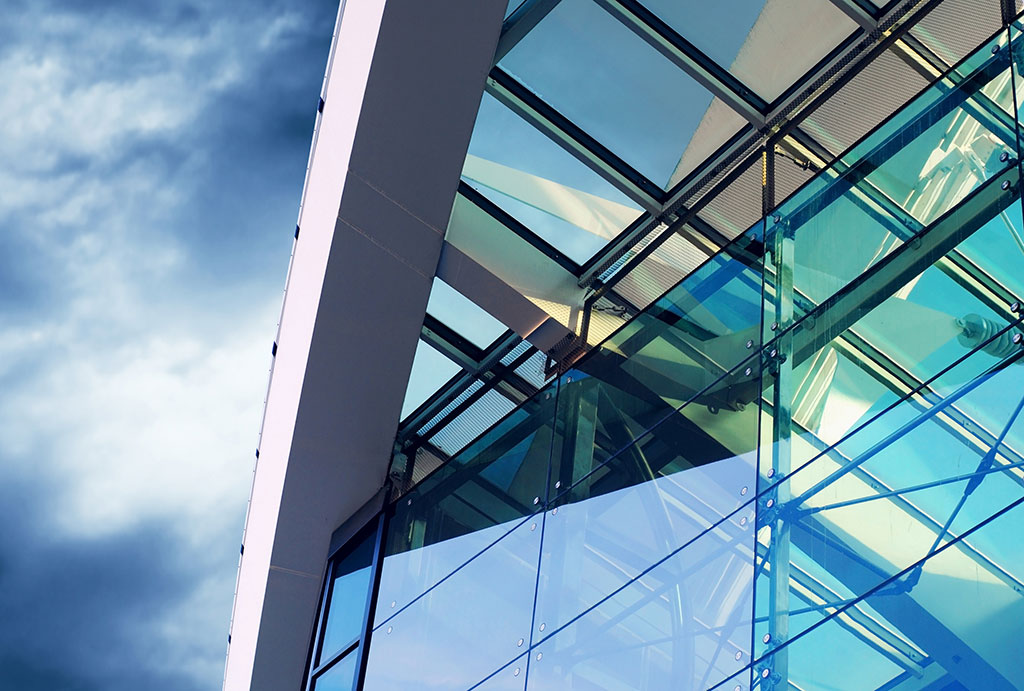 The U.S. and Canada have much in common when it comes to design and construction, but a notable difference is how the two countries evaluate field performance of windows and curtain walls.

With regard to water penetration, Jutras’s presentation showed examples of six cities on each side of the U.S. and Canadian border with similar climatic conditions. On average, there is two times more pressure for resistance in Canadian cities than in U.S. cities.

Jutras also noted that when evaluating the relationship between differential pressure and wind speed, it is important to account for the building’s total elevation, given that the available wind speed data is usually measured near ground level.